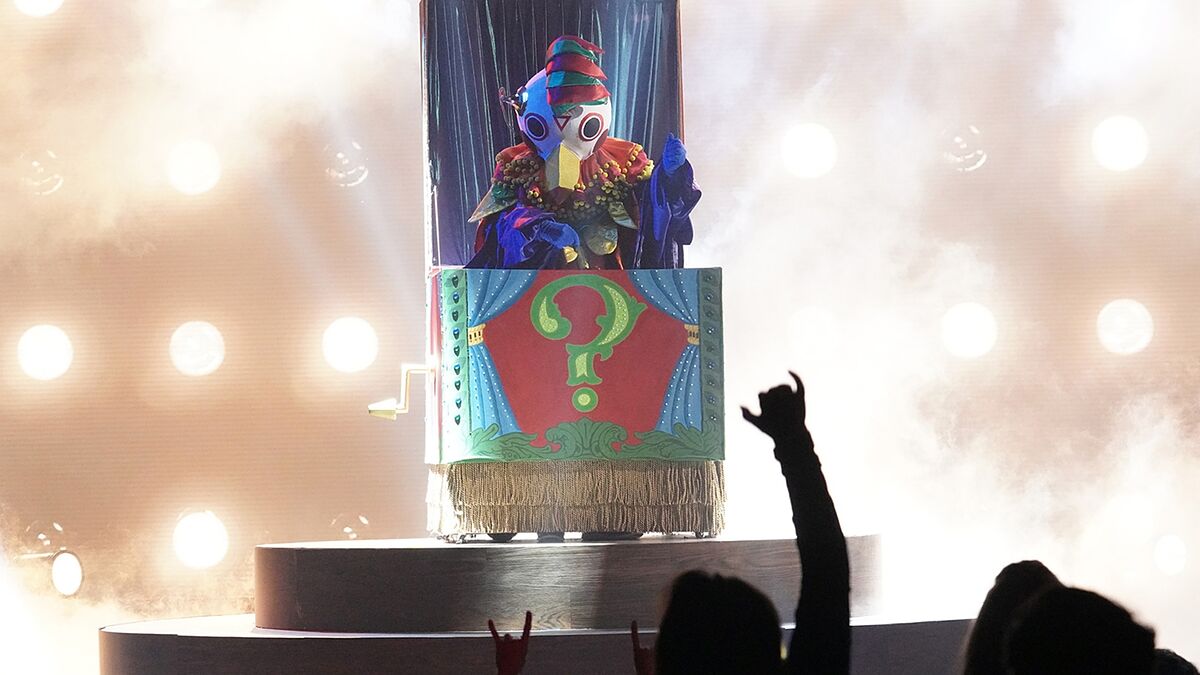 On Wednesday, the final group of contestants debuted as Masked Singers, leaving some of the judges speechless.

For the first time, panelists Ken Jeong, Jenny McCarthy, Nicole Scherzinger, and Robin Thicke met Baby Mammoth, Jack in the Box, The Prince, Space Bunny, and Queen Cobra, and made educated guesses about who might be hiding beneath the final set of costumes.

Jack in the Box had a bad surprise for Ken Jeong

When Team Bad’s final competitor, Jack in the Box, took the stage, his clue-merical for a drive-through wedding chapel included four seasons, a gavel, a football with a four-leaf clover, a spaceship, and references to PayPal and Crypto, as well as the fact that he had officiated over 200 weddings.

Joe Thorogood and the Destroyers’ “Bad to the Bone” was sung by Jack in the Box. After performing, the toy explained, “I get put in a box a lot.”

When Jack in the Box removed their mask, Rudy Giuliani, a former New York City major and Trump’s lawyer, appeared. Giuliani was barred from practicing law in New York last year after a court found he made “demonstrably false” statements about Trump’s 2020 election loss.

“This is definitely something I never would have guessed,” said Robin Thicke. While McCarthy said she “had no idea” about Giuliani’s identity, Jeong was in complete shock.

As Giuliani performed unmasked, McCarthy jumped up and down, but Jeong walked away, saying, “I’m done.” 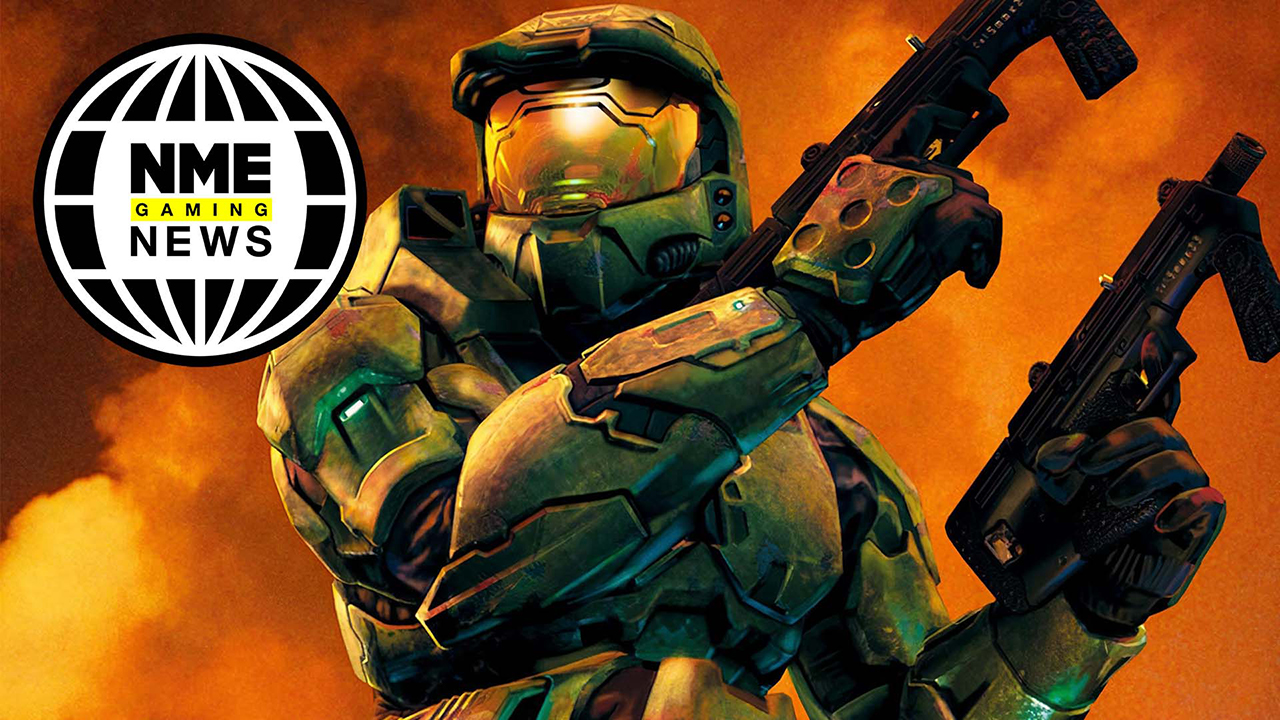