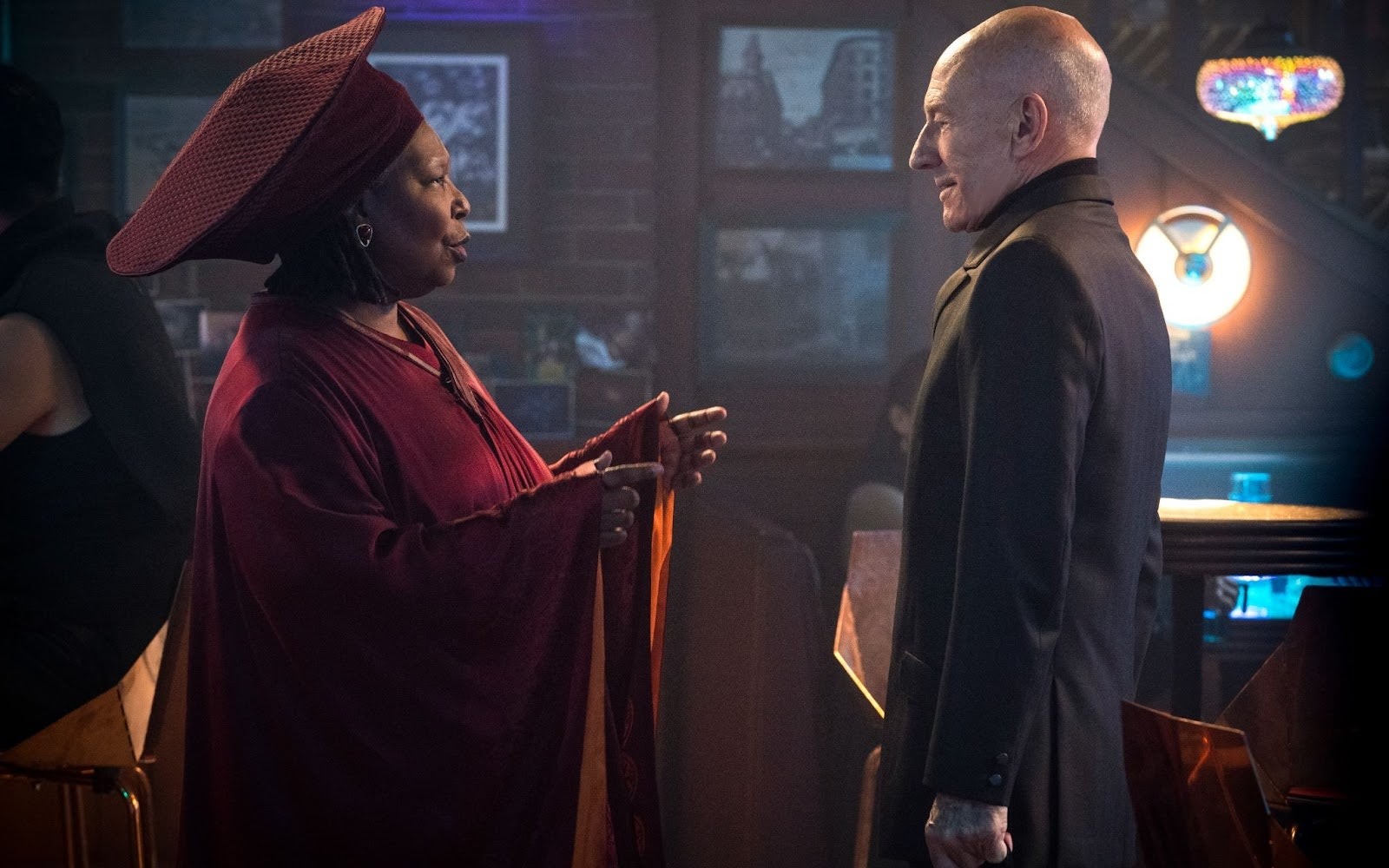 The wait is over. Following a first-look trailer , ViacomCBS has finally released a new clip from Star Trek: Picard. And there’s a lot to unpack here. Through the machinations of Q, Picard and the crew of the La Sirena find themselves in 2024. Setting season two of the series in the near future may seem like lazy writing, but if you’ve seen , you know that’s an important year in Star Trek’s in-universe history that the franchise has explored in the past.

In “Past Tense,” a two-episode arc from season three of DS9, a transporter anomaly (what else?) sends Commander Sisko, Dr. Bashir and Jadzia Dax to San Francisco circa the early 21st century. After the police leave him and Bashir in the city’s “Sanctuary District,” a ghetto that houses San Francisco’s poor and sick away from its more well-off citizens, Sisko realizes they’ve arrived on Earth days before the , a moment that’s pivotal to Star Trek’s worldbuilding. And it’s likely that moment Picard references at the start of the trailer. “There are some moments that haunt us all our lives,” he says. “Moments upon which history turns.”

The two episodes that make up “Past Tense” are widely considered some of the best the franchise has to offer, in large part because they . It’s hard to say if Picard will have something meaningful to add to that conversation, but it’s clear that’s part of the intent here. At the very least, fans can look forward to a cameo from Whoopi Goldberg’s Guinan.

In the US, season two of Star Trek: Picard will debut on Paramount+ on March 3rd. Amazon Prime Video will carry the series internationally, with the first episode available to stream beginning on March 4th. 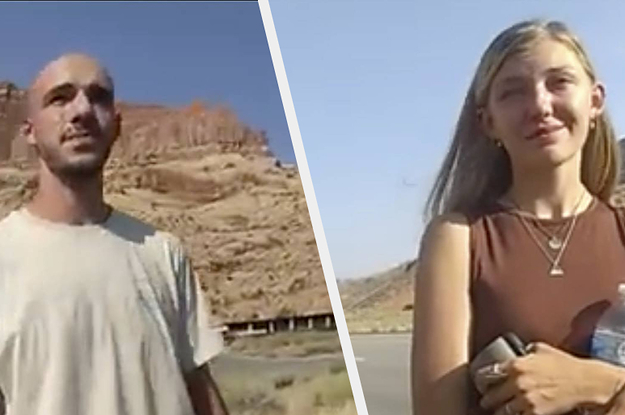