When U.S. soldiers fought Germany during World War II, there was one group that was particularly motivated—about 2,000 mostly German and Austrian Jewish refugees who fled the Nazis and then returned to Europe to take on their tormentors as members of American military intelligence.

The so-called Ritchie Boys were among roughly 15,000 graduates of training programs at Camp Ritchie, a former National Guard Camp in Maryland named for the late Maryland Governor, Albert C. Ritchie. Many of the German and Austrian Jewish refugees reported to Camp Ritchie while still designated as “enemy aliens.” In exchange for their knowledge of German language, culture and topography, which proved critical in extracting information vital to the war effort, the Army offered citizenship.

“The Ritchie Boys were one of World War II’s greatest secret weapons for U.S. Army intelligence,” said Stuart E. Eizenstat, shortly before becoming chairman of the United States Holocaust Memorial Museum in 2022, when the museum bestowed the Ritchie Boys with the Elie Wiesel Award, its highest honor. “Many had fled Nazi Germany but returned as American soldiers, deploying their knowledge of German language and culture to great advantage. They significantly helped the war effort and saved lives.”

The Ritchie Boys, some of whom landed on the beaches at Normandy, helped to interpret documents and gather intelligence, and conducted enemy warfare. Divisions that liberated concentration camps included hundreds of Ritchie Boys, who interviewed survivors. According to the Holocaust Museum, two Jewish soldiers were taken captive and executed after being identified as German-born Jews, and there were about 200 Ritchie Boys alive as of May 2022.

Investment banker David Rockefeller and civil rights activist William Sloane Coffin were among the Ritchie Boys, who were assigned to every Army and Marines unit—and to the Office of Strategic Services and the Counter Intelligence Corps.

Although members of the Ritchie Boys were awarded more than 65 Silver Stars, their group was not very well known during the war. That changed over the years as the Ritchie Boys began to receive more recognition. In addition to the Holocaust Museum’s award, the U.S. Senate passed a resolution in 2021 honoring “the bravery and dedication of the Ritchie Boys,” and recognizing “the importance of their contributions to the success of the Allied Forces during World War II.”

David S. Frey, a history professor and director of the Center for Holocaust and Genocide at the United States Military Academy, said that in the late 1930s, Gen. George Marshall, then the Army Chief of staff, realized that if the United States was going to war, it needed battlefield intelligence capability—which its military lacked.

“In the age of mechanized warfare, you need to know what these large armies look like, what their capabilities are, how they’re arrayed,” Frey says. “So to… 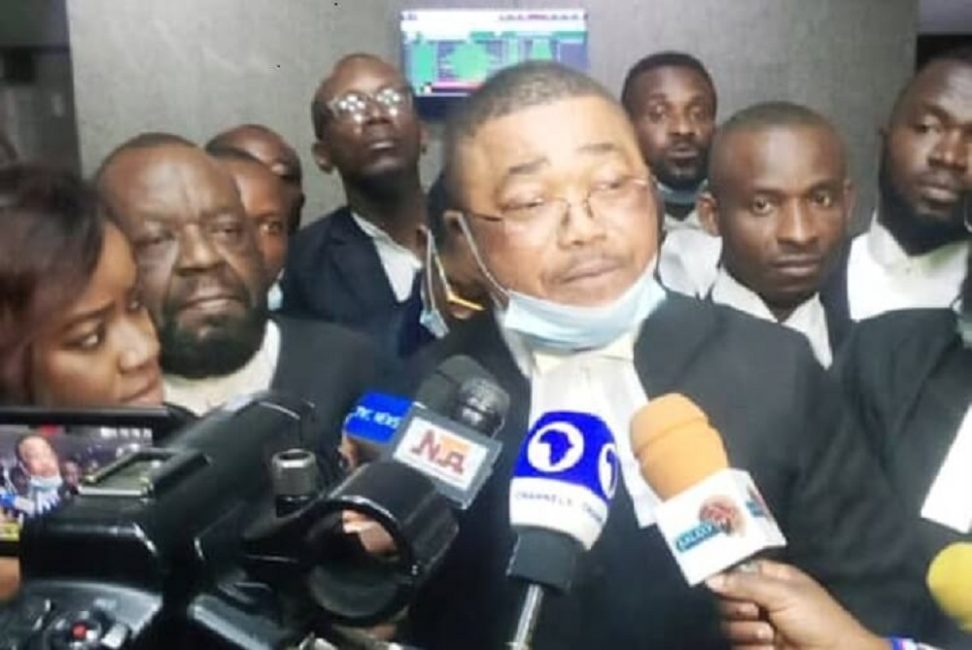 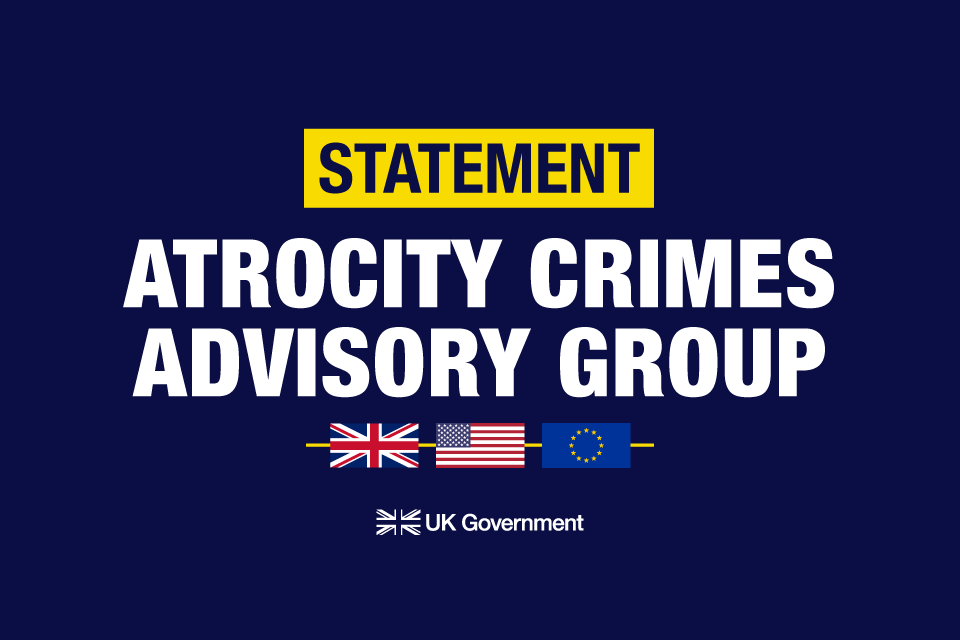