In a remote village in the Turkish province of Hatay, hidden from the rest of the world, lives an unusual family. It consists of a father, a mother, and 19 children. But five of those children stand out from the rest. The reason? – They walk on both their feet and hands.

For years, only a handful of scientists knew about the Ulas family. But that changed in 2006 when cameras were allowed in the isolated village and the entire world got to meet the hidden people.

This is what has been found out about the way the family lives and what scientists say about their condition.

The Ulas family is of Kurdish origin and lives in a rural village north of the Turkey-Syria border. The father Resit, mother Hatice, and 14 of their 19 children walk upright. But five of the offspring have never walked on only two feet.

They are the only documented cases of adults who “bear crawl” — walk on their feet and heels of their palms while their fingers touch the ground just in some cases. The skin on their hands is as thick as on their feet. In 2006, when the family was introduced to the world, the five siblings were between 18–34 years of age.

The Ulas family is poor, they have no access to medical help and social services. In their village, they are outcasts and have been left out of all social circles. The five disabled children, one male and four females, are severely bullied. And especially the man, Hüseyin. None of the five went to school.

However, all of them want to be a part of society and yearn to walk on two feet. The daughters hope to meet someone, get married, and dance at their weddings.

Since 2006, many doctors and scientists have visited the Ulas family. They have provided walking sticks and encouraged the children to walk upright. Long metal bars have also been installed in their yard so they can practice walking on only two feet.

But scientists have also come up with potential causes of their unique condition.

Firstly, it is important to know that their father and mother are closely related — they are second cousins. Secondly, neurological tests have proven that all five children have brain damage. And from there, the opinions start to differ.

It is believed that the simplest reason is the following. When they were babies, the Ulas siblings crawled like all other children. But at around nine months, when they started to walk, they did it on their hands and feet. Since nobody intervened to show the disabled (due to the mentioned brain damage) children how to walk properly — they stuck with the bear crawl. It is unknown why the parents didn’t step in.

The closest Social Services are miles away from the village and the children never had physical therapy.

Further testing and MRI scans have shown that the cerebellum (“the little brain”) responsible for maintaining balance and posture is shrunk in all five Ulas siblings. Their condition is a form of cerebellar ataxia. But that still doesn’t explain why they walk on all fours. It is known that even people and children with damaged or no cerebellum are able to walk upright.

German scientists believe that a single gene responsible for bipedality (walking on two feet) is missing or faulty in the Ulas children. However, many researchers including those from the UK claim that there is no one gene in charge of walking upright and that no single faulty gene is responsible for quadrupedalism (walking on all four limbs).

In the end, the breakthrough for the unique case came from Danish scientists from the Aarhus University. They found a very rare mutation that “prevents proteins from distributing fat molecules correctly in the cells”. The results of such a condition are brain damage, loss of balance and coordination, and damaged neurons (nerve cells).

For that reason, the Ulas siblings had to adapt and walk on all four limbs. 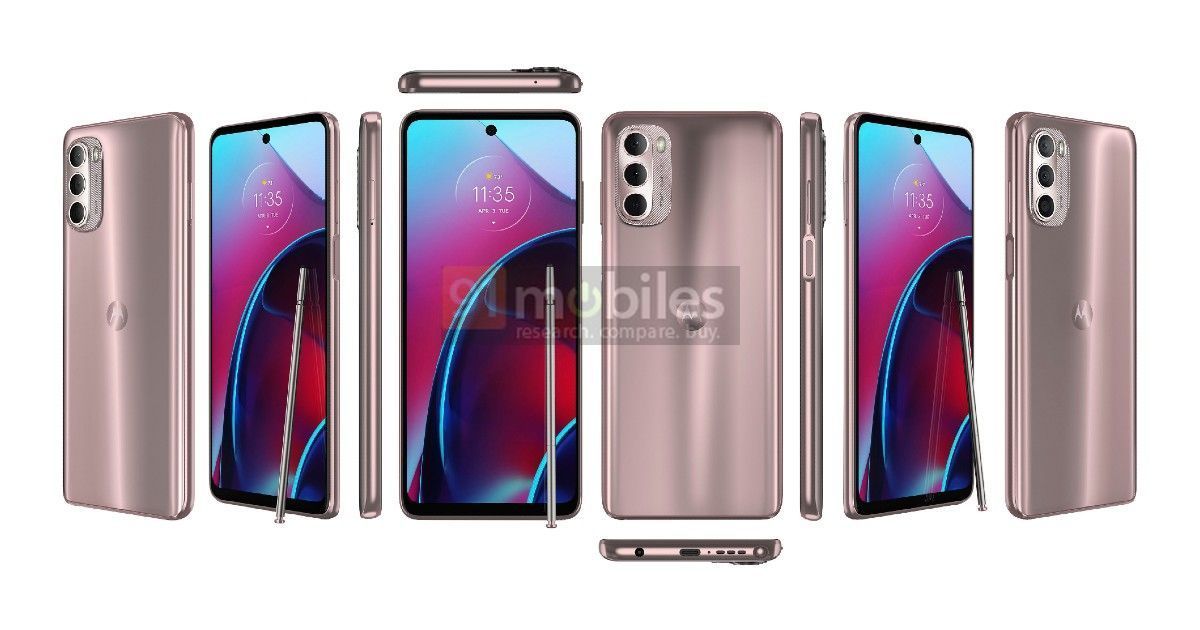