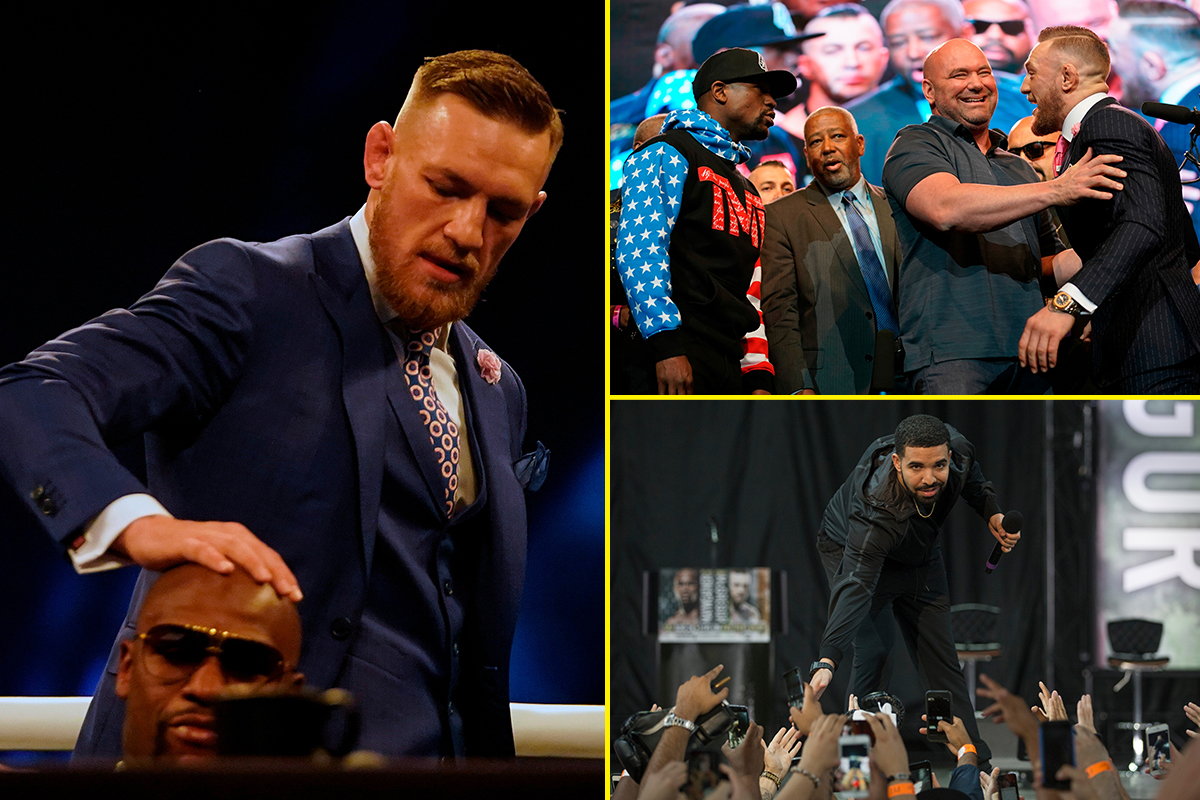 Floyd Mayweather and Conor McGregor shared one of the most entertaining build-ups to a fight in living memory before their crossover boxing match in 2017.

The undefeated American world champion invited Ireland’s UFC king to temporarily leave MMA and try his hand at a different sport for an enormous payday.

At first, very few believed the event would come to fruition.

However, a deal was struck involving Mayweather’s advisor, Al Haymon and UFC president Dana White which saw the bout confirmed for August 26, 2017 as a Showtime PPV.

A four-city press tour was then announced with both fighters promoting the contest in LA, Toronto, New York and London.

Most fans expected a braggadocious McGregor as per usual, but many weren’t sure what to expect from Mayweather who was now 40 years old and had eased off the trash talk in the latter stages of his career.

Nevertheless, from the first face-off in LA it was clear the old Floyd was back in action as both men jawed at each other and exchanged words.

McGregor wore a suit he later revealed said ‘f*** you’ in the pinstripes, while Mayweather came dressed in casual attire for all four events.

Astonishing crowds packed 10,000-capacity arenas across the four different cities as fans came out just to get a glimpse of the two performers.

The American got his local supporters to chant along and point when he branded McGregor, ‘Easy work’.

But it was the popular Irishman who controlled the majority of the fans and got them to scream, ‘F*** the Mayweathers.’

Mayweather pulled out a trump card – his $100million cheque from the Manny Pacquiao fight in 2015.

He earned another of these on August 26.

A controversy emerged when McGregor’s microphone was cut off at one point during the first event.

He appeared to blame this on Showtime president Stephen Espinoza, branding him a ‘weasel’ from the second press conference onwards.

When they arrived in Toronto, superstar recording artist Drake came out to introduce the fighters.

“I’m 40, but I look 20,” Mayweather boasted before being interrupted by a quick-witted… 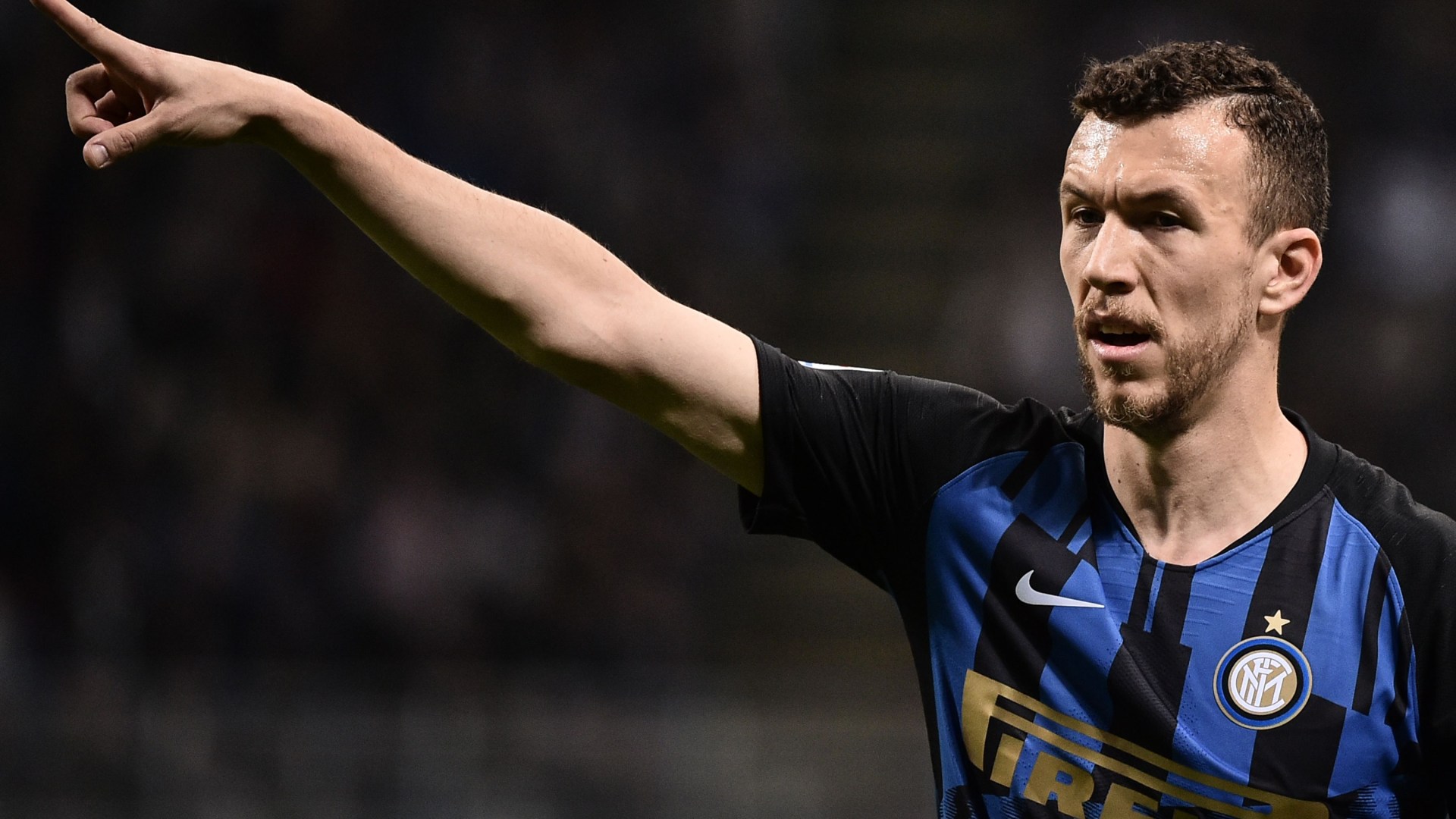