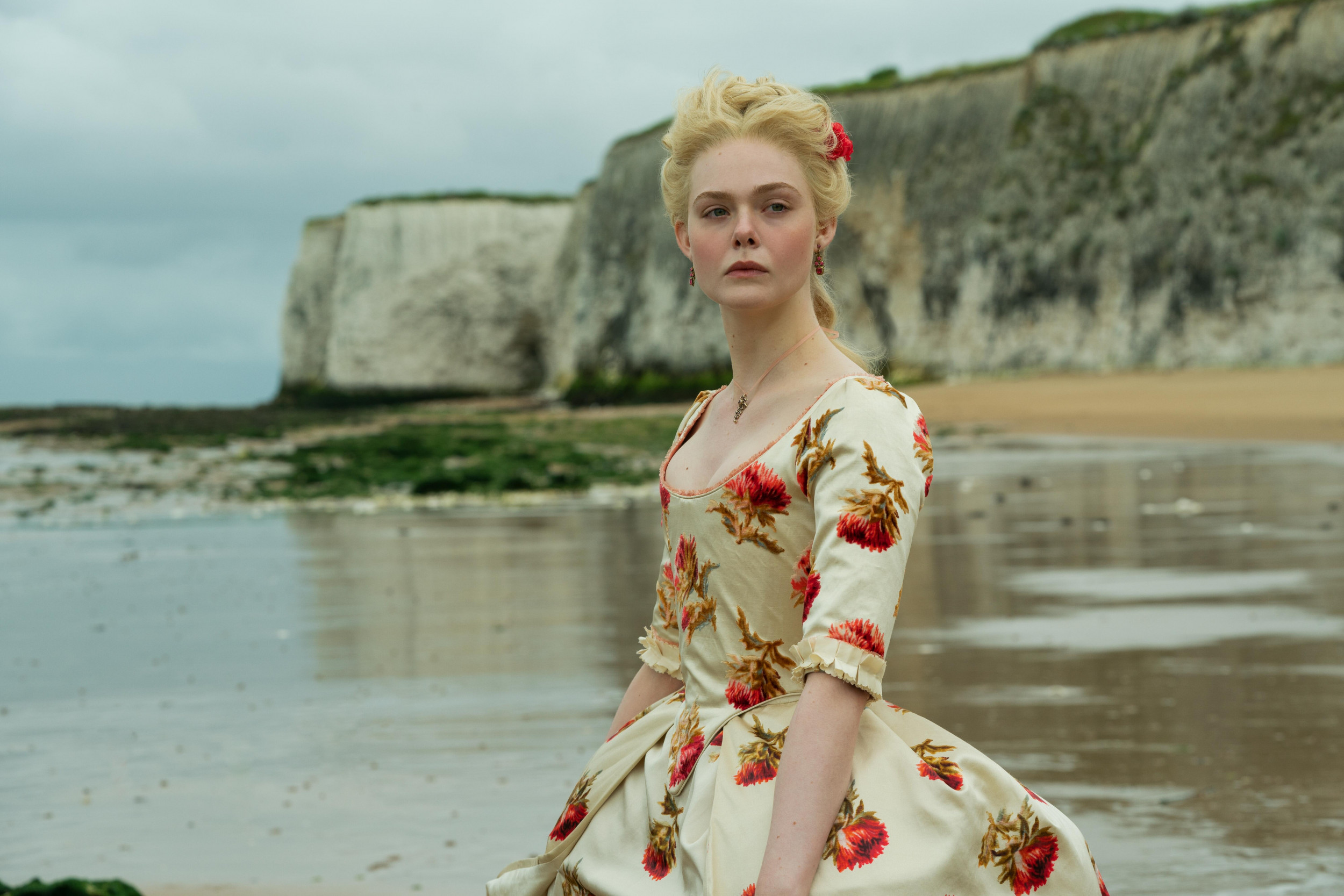 Huzzah! The Great has officially been given the green light by Hulu just two months after the second season dropped on the streaming platform. Very loosely inspired by true events, the third season of the award-winning satirical comedy-drama from The Favourite’s Tony McNamara will pick up from the shocking twist at the end of Season 2 that saw Catherine the Great (played by Elle Fanning) once again, attempt and fail to kill her husband Peter III (Nicholas Hoult).

Speaking to Newsweek ahead of the Season 2 premiere, Fanning and Hoult shared their hopes and visions for a third season, including the complicated matter of raising a child together. Newsweek has everything you need to know about The Great Season 3, including release date, cast, plot, and more.

When Is ‘The Great’ Season 3 Out on Hulu?

Unfortunately, at the moment Hulu has not announced an exact release date for The Great Season 3. After all, the season was only given the green light on January 11, 2022.

Judging by the release dates of the first two seasons, fans can expect The Great to arrive in late 2022.

But since production and the release of The Great Season 2 faced delays as a result of the coronavirus pandemic, there is a possibility The Great Season 3 could land on screens sooner than expected.

The Great star Elle Fanning took to Instagram to confirm the good news that the show would be returning for Season 3.

Alongside a video of a montage of The Great Season 2’s iconic moments, Fanning wrote: “THIS CALLS FOR A BIG HUZZAH! We’ll be returning for a season 3!!!!!”

The 10-episode renewal comes as no surprise to fans. At the moment, the series holds a 100-percent rating on popular review site Rotten Tomatoes and has received numerous award nominations, including a few for Critics Choice Awards and the Golden Globes.

In the meantime, you can catch up with the first two seasons on Hulu. You can sign up now for $6.99.

What Will Happen in ‘The Great’ Season 3?

Season 3 of The Great is sure to follow the repercussions of Catherine’s latest outburst. After taking the throne from and (somehow) falling in love with her husband Peter III and happily raising their child Paul together, things took a nasty turn when Catherine learned Peter had slept with and (accidentally) killed her mother Joanna (Gillian Anderson).

Catherine publicly forgave Peter for his infidelities but moments later paid him a visit to his apartment where she attacked him in a frenzied knife assault…or at least, she thought she did. Catherine had actually attacked Peter’s double Pugachev (Nicholas Hoult).

In a confusing turn of events, Catherine then ran into Peter’s arms when he came across a traumatized Catherine and a bloodied Pugachev in his bedroom.

While this was unfolding in Peter’s apartments, Catherine had her loyal supporters and guards arrest Peter’s supporters who were planning their own coup at Mariel’s (Phoebe Fox) wedding. This included detaining Mariel, Catherine’s closest friend.

Pugachev survived the attack and history buffs may remember the real-life Yemelyan Pugachev was the leader of a large peasant revolt while impersonating Peter III in 1774. If creator McNamara sticks to the history books, there is a huge chance Pugachev could play a big role in Catherine’s downfall in Season 3.

Speaking to Newsweek Fanning and Hoult also shared that their child Paul could be involved in a major plotline in Season 3.

Fanning said: “They have a kid and I don’t know how old that kid would be. I want the kid to be around. I think that would be interesting.”

Who Will Star in ‘The Great’ Season 3?

The entire main cast is set to return for The Great Season 3.

This means Elle Fanning will return as Catherine the Great and Nicholas Hoult will be back as Peter III.

Some of the cast members have been sharing their excitement about The Great’s renewal online on their Instagram feed and stories.

Charity Wakefield, who plays the evil Georgina shared an image of her character with the words: “Ecstatic to share that @thegreathulu Season 3 is greenlit! #HUZZZAAAAAHHHHHH!!!!”Watch out, Georgina’s coming for you ALL!!!! Waaa hahhahahaha! (Disclaimer: I have no idea what the plot will be I just like the photos it’s kind of witchy!) CANNOT WAIT to get back on set with our incredible team! Woop woop!!”

Gwilym Lee who plays Peter’s best friend Grigor posted The Great Season 3 teaser video with the caption: “We’ll be back! The Great will return for a third season. Huzzah, as they say! @thegreathulu @hulu #thegreat #huzzah.”

Unfortunately, it seems unlikely Gillian Anderson will not reprise her role as Catherine’s mother Joanna after she was hilariously killed off by falling out of a window whilst having sex with Peter in Season 2. There is always the possibility she could appear in flashbacks and no doubt The Great fans will be keeping their fingers crossed for her return.

In an interview with Entertainment Weekly, Anderson shared her enthusiasm to return to The Great Season 3.

She said: “Well, I can always be a ghost.” she added she was “[t]otally open to coming back and haunting the hell out of their schloss.”

The Great Seasons 1 and 2 are streaming on Hulu now. 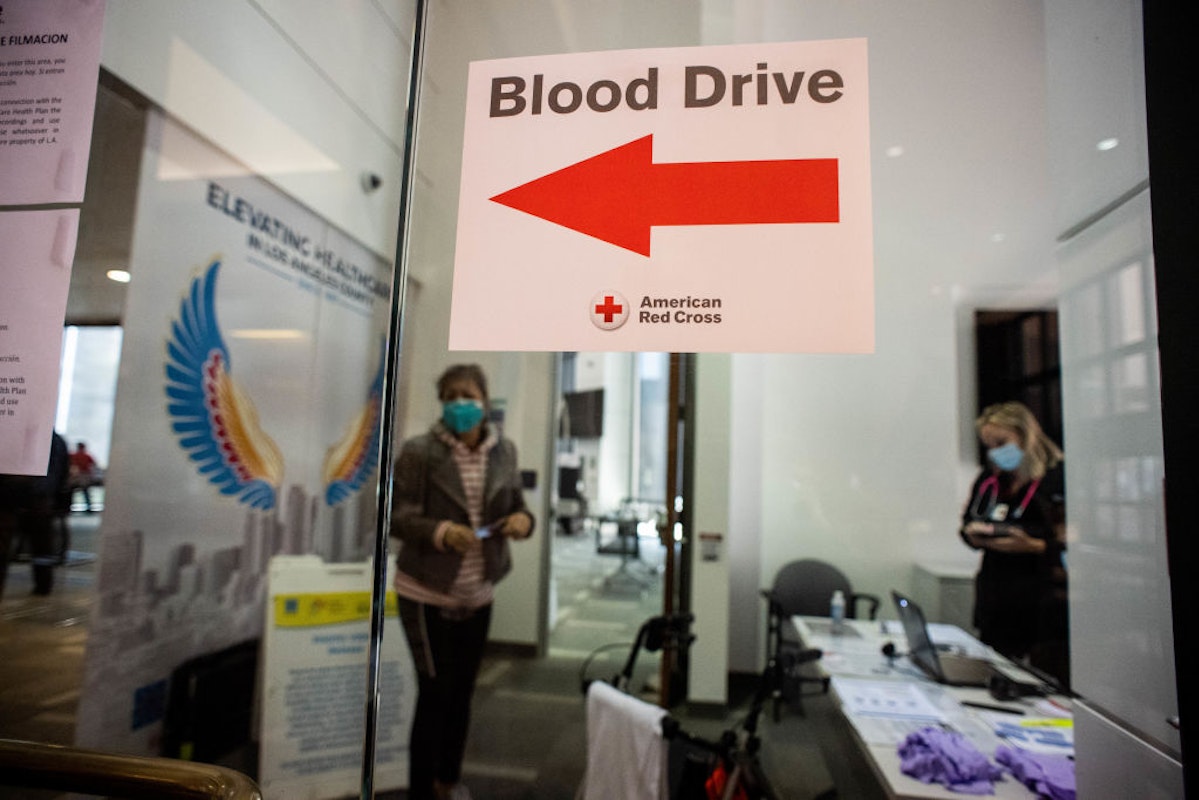