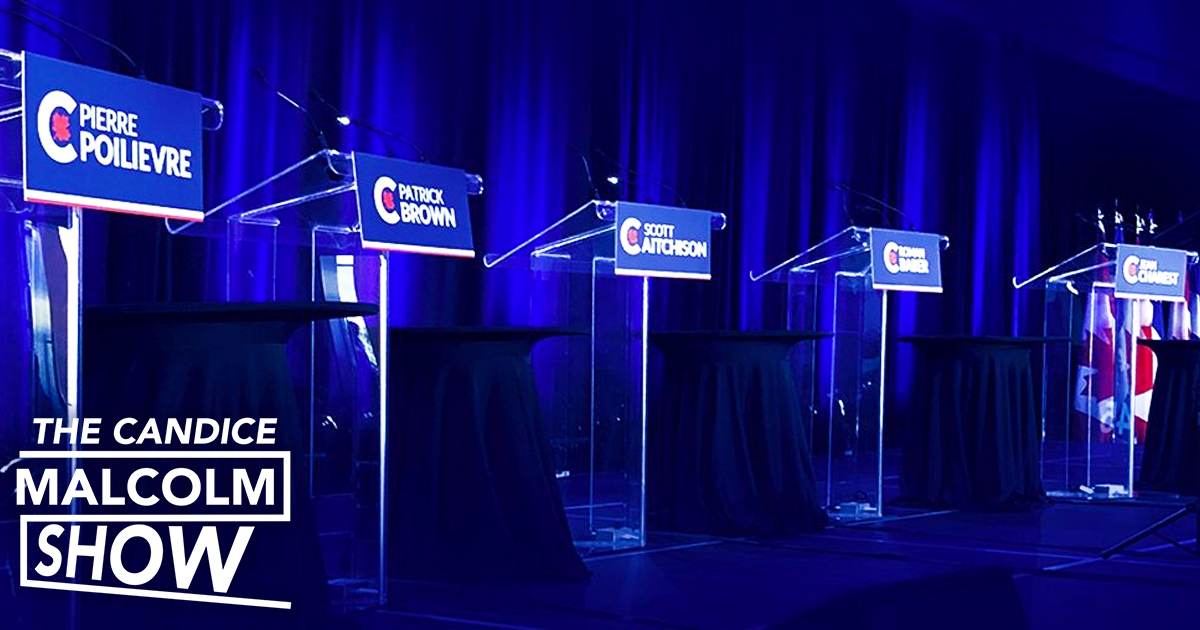 Conservative Party members had their last chance to watch the leadership candidates debate each other, as they gathered on Wednesday night in Laval, Quebec. Unfortunately, many Canadians didn’t bother tuning in because it was in French.

Despite the fact that half the candidates aren’t fluent in French and that Quebeckers traditionally don’t vote for Conservatives, the party went forward with this spectacle and continues to give equal weight to French and English languages.

On this episode of The Candice Malcolm Show, Candice goes over the highlights of the French debate, debunks the idea that a Conservative leader has to be bilingual and argues that the idea of a separate French debate is a huge disservice to Canadians.

Founder and Editor-In-Chief of True North.