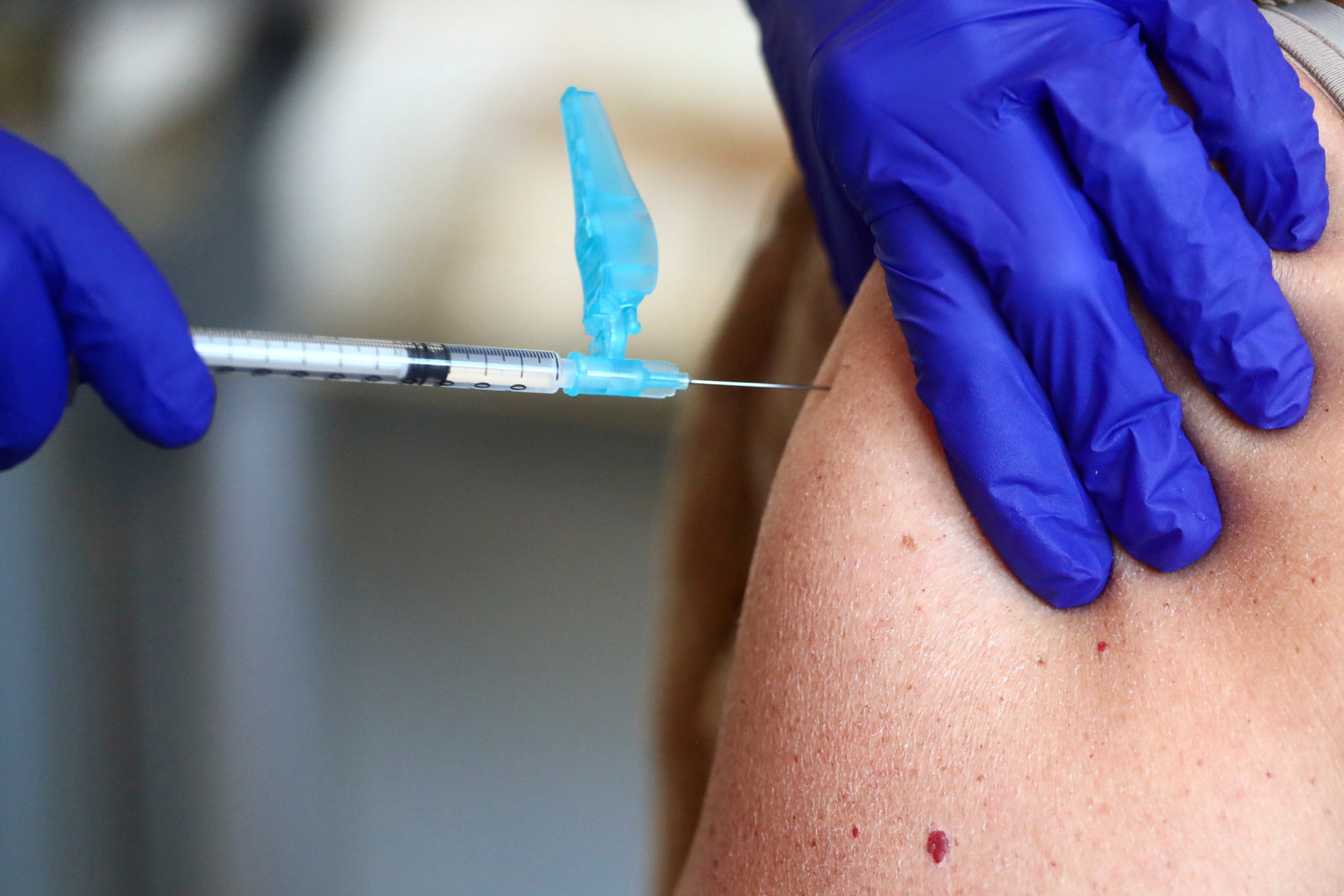 According to a statement issued to correct a remark made by Minister of Health Carolina Darias in a television interview on Thursday, the booster vaccine is only for people over the age of 80 and those who are vulnerable.

Carolina Darias, Minister of Health, stated on Thursday in a TV interview that the fourth jab of the Covid vaccine will be given to the overall population this autumn. According to the Ministry, it is only to be given to individuals over the age of 80 and people in nursing homes.

Darias’ comments were quickly picked up by other media outlets because they emerged as a U-turn after public health officials stated there’s no need to vaccinate everyone a fourth time.

Since the beginning of this year, people who are vulnerable have been eligible for their fourth vaccinations in Spain.

The Minister’s remark piqued the interest of public health experts, as she presided over an Interterritorial Health Meeting held in Valencia on Wednesday and made no mention of extending the fourth vaccine to the entire population.

The Minister’s remark, according to Amós Garcia Rojas, Spanish Vaccinology Association’s president, must have caused some confusion. “I’m sure she meant that vaccines would be available to anyone who needed them, not that everyone would have one,” he clarified. “I believe there was a misunderstanding or that what she had said was misinterpreted.

Despite widespread coverage, the Ministry did not release a correction until 4 hours after the interview.

In Spain, 92.4% of the population over the age of 70 (6.3 million) have received three vaccinations. The number of Covid-19 cases is currently classified as low, and according to Darias the accumulated incident rate in the over-60s has been 590 per 100,000, and hospitalized cases are “very stable.” 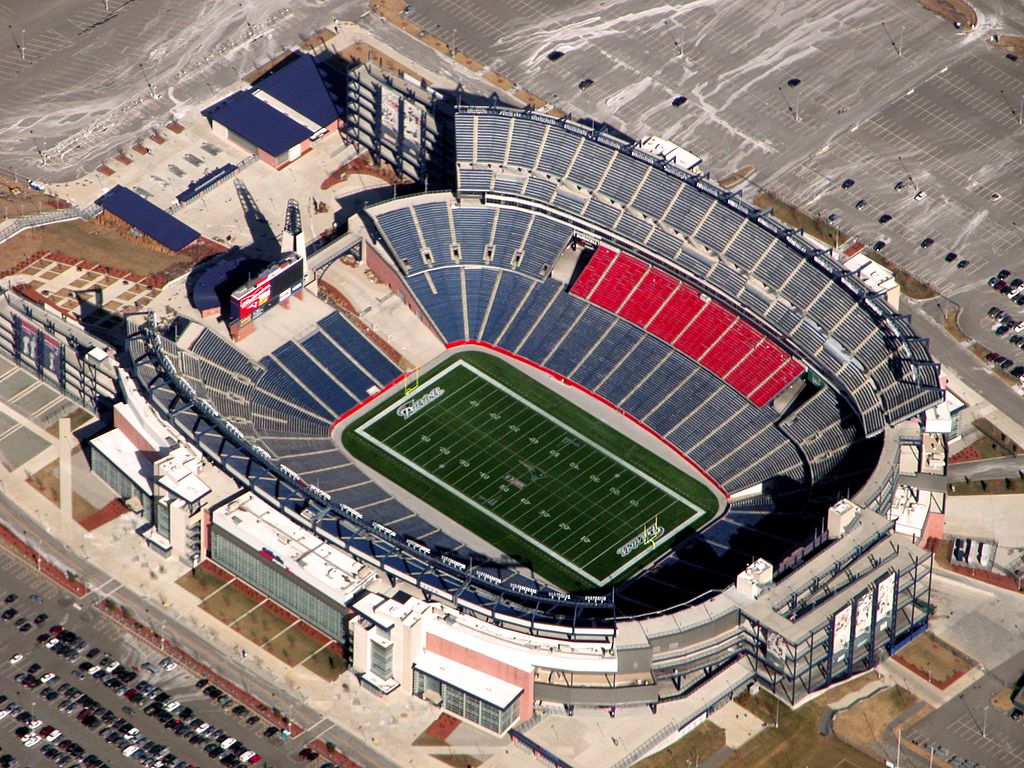