Born as Errick Williams, the nickname of Ricky quickly stuck. Now, though, he is changing his name Errick Miron in order to take the last name of his wife Linnea.

“It’s something I’ve been thinking about and talking about, and I finally went through the steps,” he explained.

“I went to the Social Security office with my marriage certificate and I went through the process.

“It was quick and easy, and it felt meaningful. It’s really meaningful.

“I’ve found that that’s been really powerful in creating ease, intimacy and trust in my relationship.

“There was an imbalance, as people would often forget about her. One of the ideas that popped into my mind was I can take her last name.

“I think it’s cool. It’s somewhere where we can both win.” 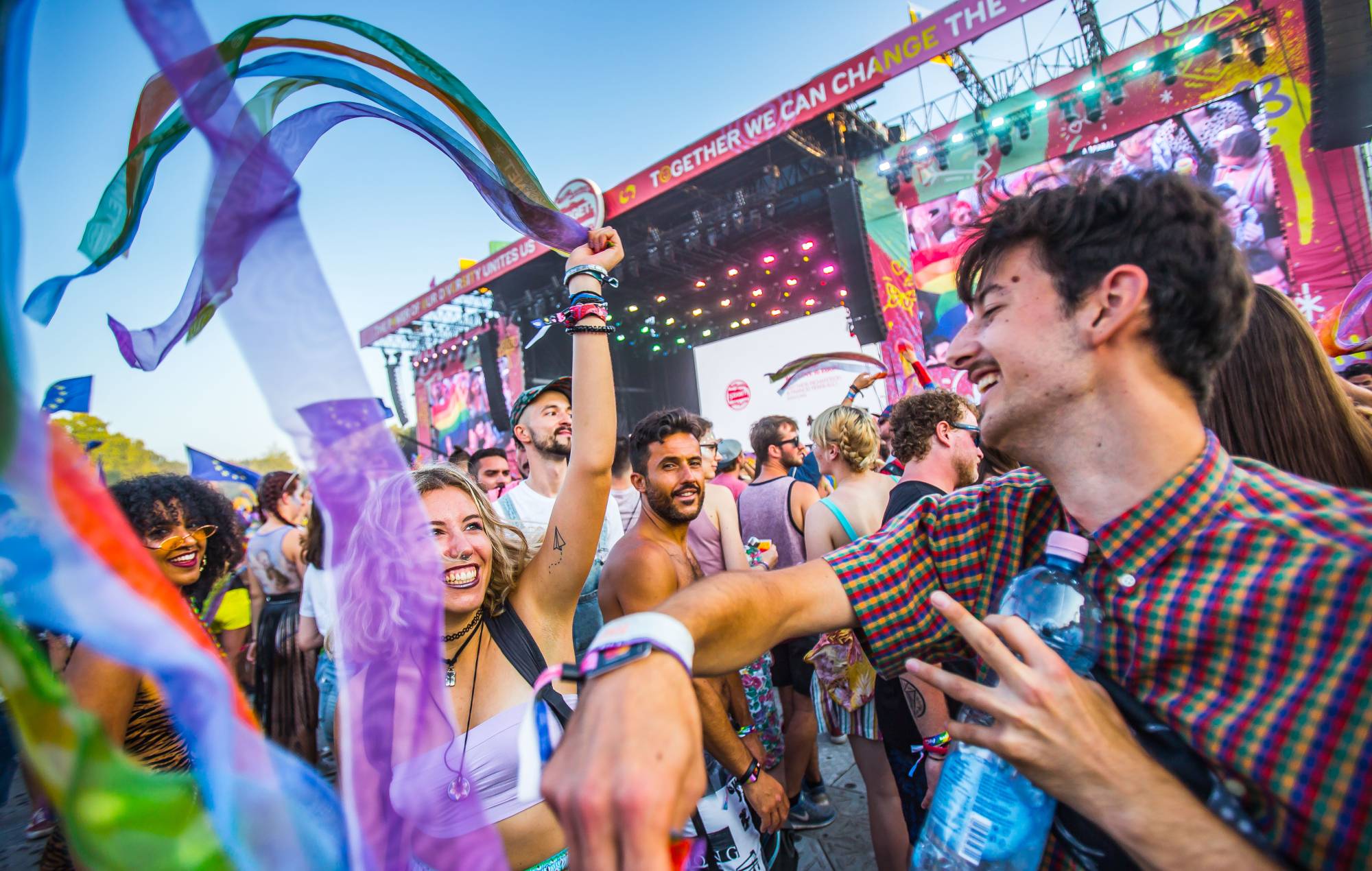