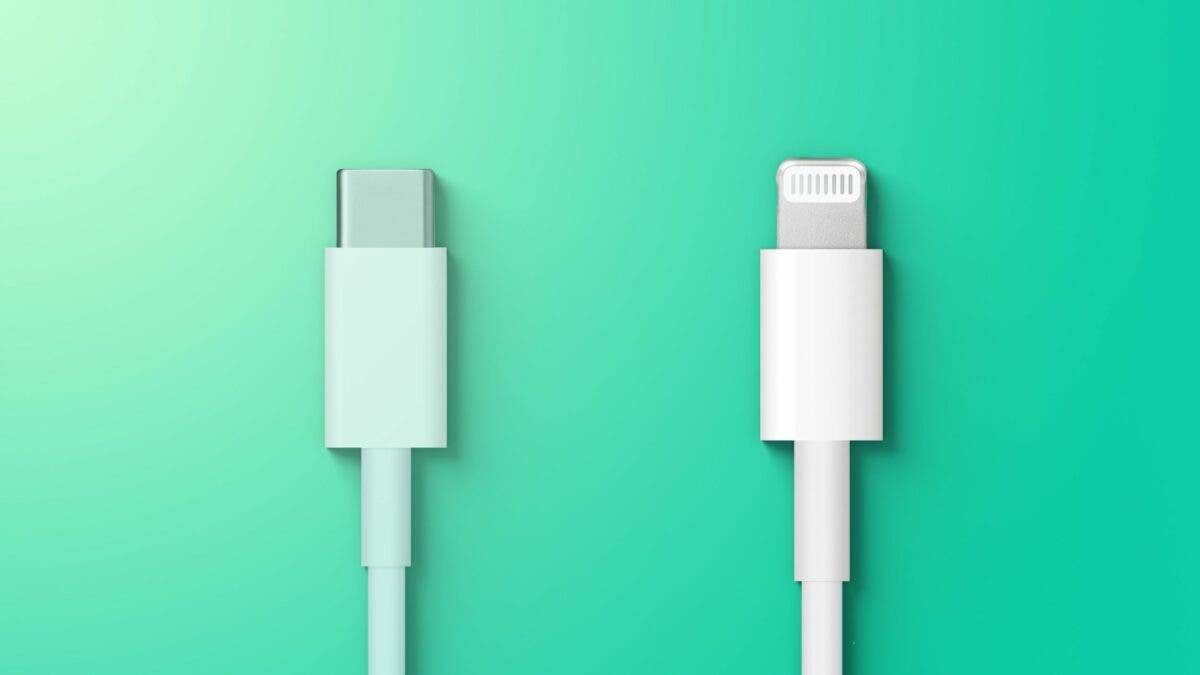 European officials have been considering the idea of ​​a single charger standard for a long time. It took them two years to discuss and prepare documents. Last year, it finally came to the bill, according to which all manufacturers will be required to install a single charging port on smartphones, tablets, headphones and other smart gadgets. Everything indicates that the USB Type-C connector is recognized as universal.

And recently, the Committee for the Internal Market and Consumer Rights Protection spoke in favor of approving new rules providing for the introduction of a single port. 43 MEPs voted in favor of their adoption and only two opposed.

The new directive ensures that consumers no longer need a new charger and cable every time they buy a new device; and they can use one adapter for all small and medium sized electronic gadgets. Mobile phones, tablets, digital cameras, headphones and headsets, portable game consoles; and portable speakers charged via a wired cable must have a USB Type-C port, regardless of manufacturer. Exceptions will only apply to devices that are too small to have a USB Type-C port. We are talking about smartwatches, fitness trackers and some sports equipment.

The European Parliament took another step towards a single charging port

MEPs also called for the new devices to include information and labeling on charging options and whether the product includes a charger. They believe this will help avoid confusion and make purchasing decisions easier for consumers; who often own multiple different devices and don’t always need extra chargers.

Among other things, European parliamentarians spoke in favor of introducing a minimum compatibility between wireless charging standards. They believe that there is a risk that manufacturers will start “transferring” to wireless technology to bypass the introduction of USB Type-C.

According to recent reports, a document has been available in the technical support section on the Apple website that describes a 35W charger that has not yet been available on the market. It is likely that the device operates on an element base of gallium nitride (GaN); this technology offers decent performance in a compact size.

The document disappeared from the manufacturer’s website shortly after publication; which can be as an indirect confirmation of the seriousness of the company’s intentions. It will be Apple’s first dual-port USB-C charging adapter. Also, the specified power of 35 W will be enough to charge a pair of iPhones or a smartphone and a smart watch. For example, the maximum charging power for the current iPhone 13 Pro Max is 27W; while the Apple Watch Series 7 is enough for 5W. According to the document, the charger also supports USB-C Power Delivery technology. 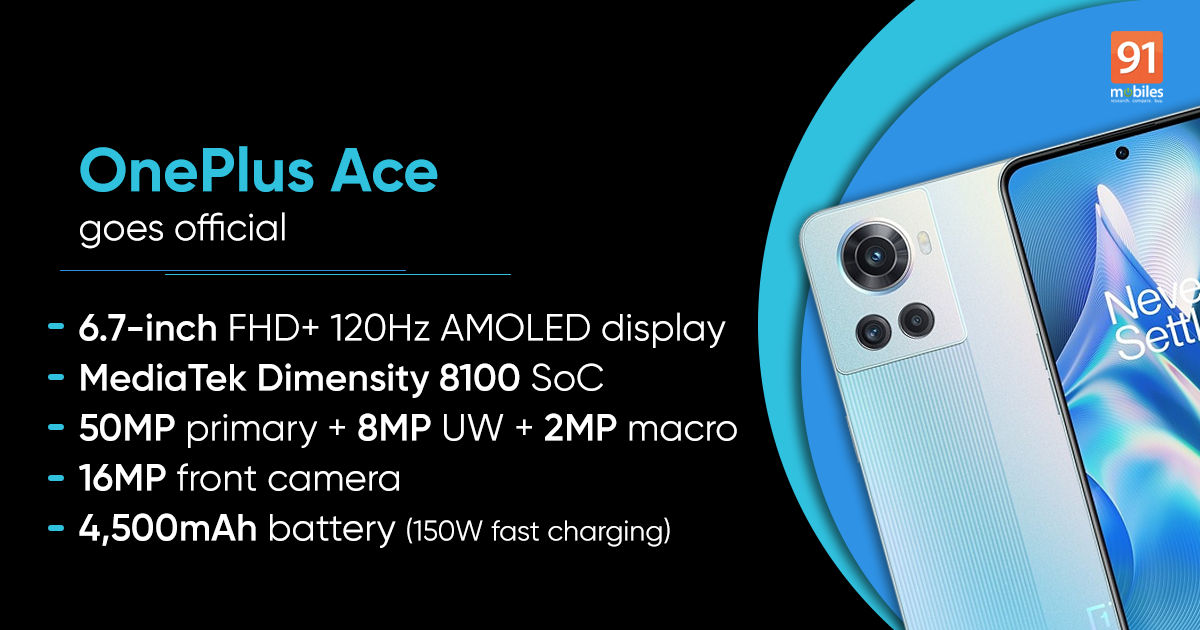 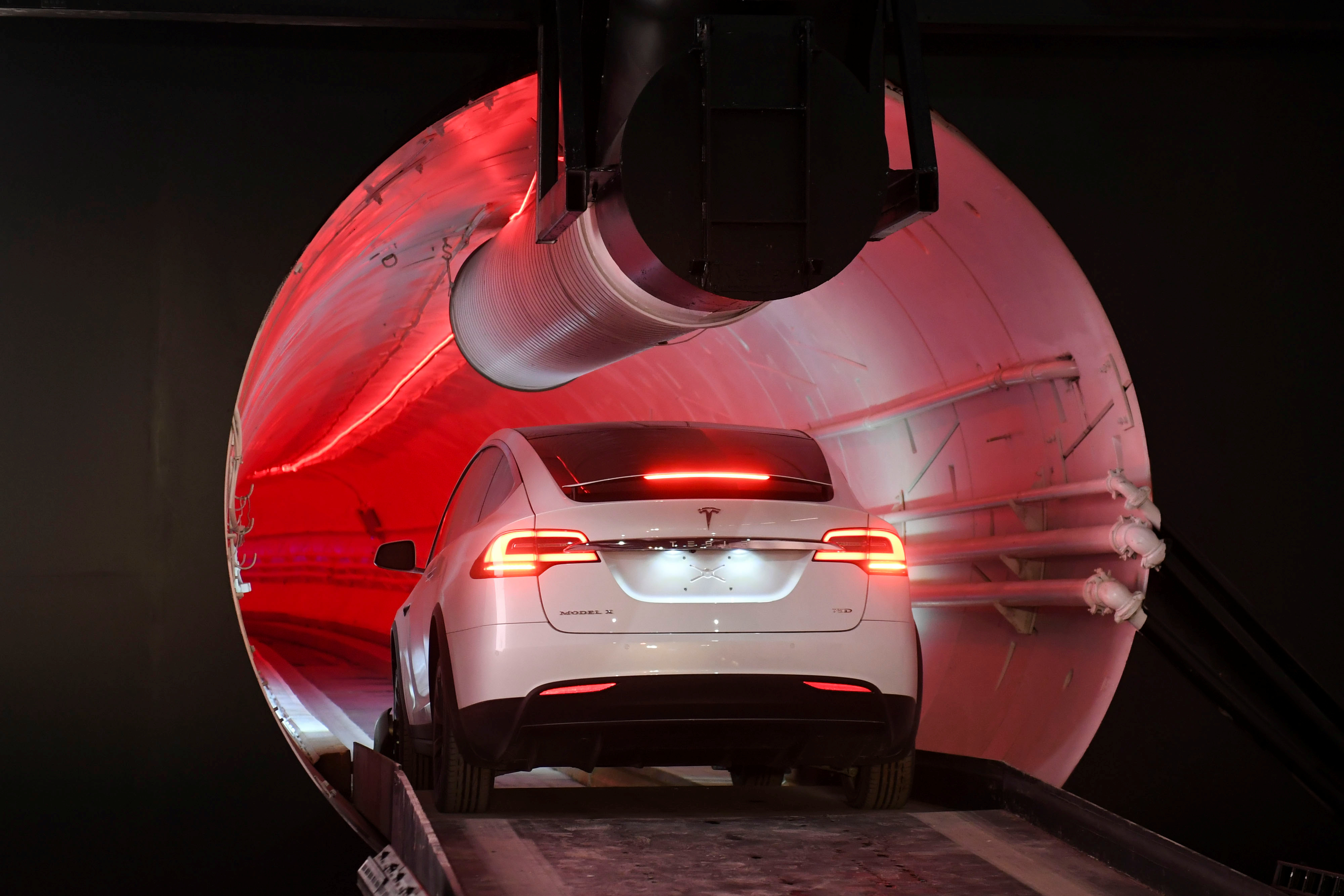