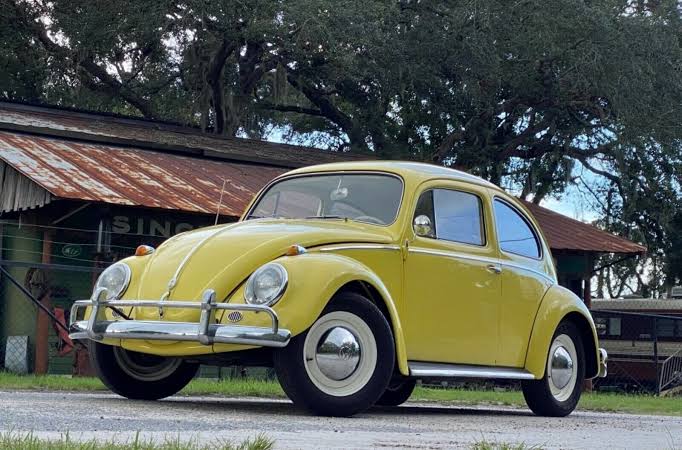 The 70s and 80s provided a modest and comfortable living among the countrymen of our once-great nation. The Volkswagen auto conglomerate brought its Assembly plant to Ojo area of Lagos. Many of their Beetle products were manufactured through the completely knockdown assemblage of course for quite an affordable rate of N2,999 or thereabouts. This was the prestigious ride of that era until the Peugeot came in.

The elites then made this affordable and utilized it to the fullest. The products were durable and readily made for Nigerian roads. The white colour then served as a common sight anyways.

Most university graduates of that time were either awarded with the Beetle or Peugeot 504. By this means, the products flooded the nooks and crannies of our country.

At Primary school, 3, Ugep, Mrs Elizabeth Ujong, a Primary teacher owned a white Beetle which most times serve as my means of transport to school. The remember the easy rides as the Beetles car could gallantly slide through run bumps with such ease. The car could travel distances without many hassles. This was in 1982.

In 1989, I had the opportunity to travel with a Peugeot 504 from Lagos to Idomi with the Elder Eteng Ibiang Eteng, a then director with the Federal Housing Authority (FHA). The vehicle again proved its mettle as being big, strong and reliable. The fastness was intimidating as we got home before nightfall. I shrugged at such a feat.

This was a time that life offers comfortability and the naira was booming alongside the dollar. You could always have your way with the standard of living. Chinua Achebe in his epic of There was a Country wrote, “this was times you’ll drive all night without the fear of arm robbers”. Really it was an era of relative peace and tranquillity.

All the way to our schools, things were moving until the 1978 Ali must go nationwide demonstrations by the undergraduates.

We have got it wrong along the way but the youth reactions most times inadvertently put things in the right direction. The end SARS of recent is just one of those times that come to a reckoning.

As 2023, gradually pulls in, the youths have an eye to project a candidate of their choice in Peter Obi of LP, let’s see how events roll!!.

Hmmm…then were the days of the Beetle car, a time when the government who actually responsible for the people.

Ekubi Bassey can be reached at: [email protected] 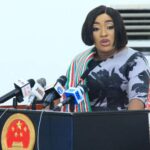 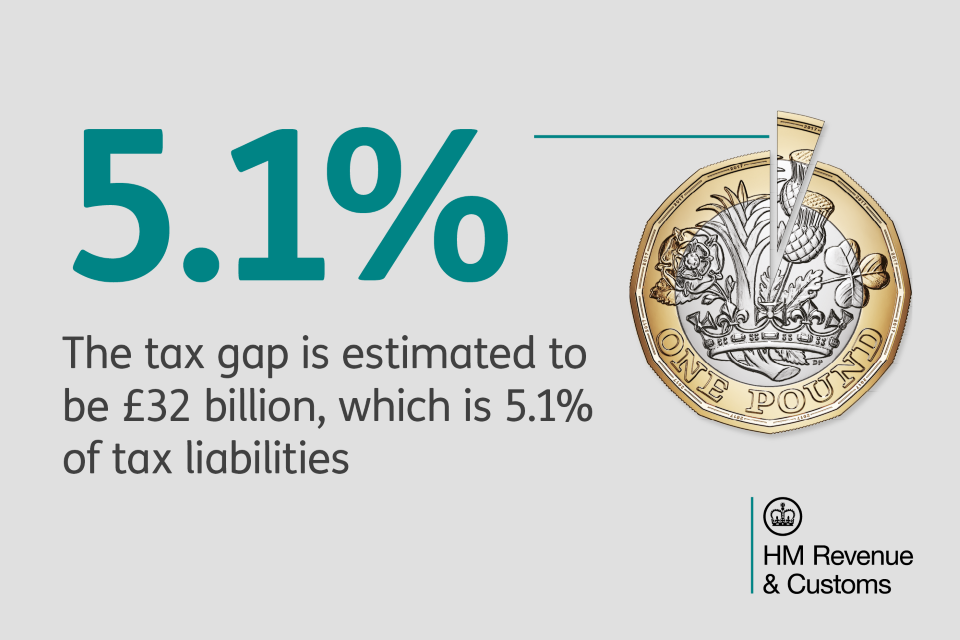