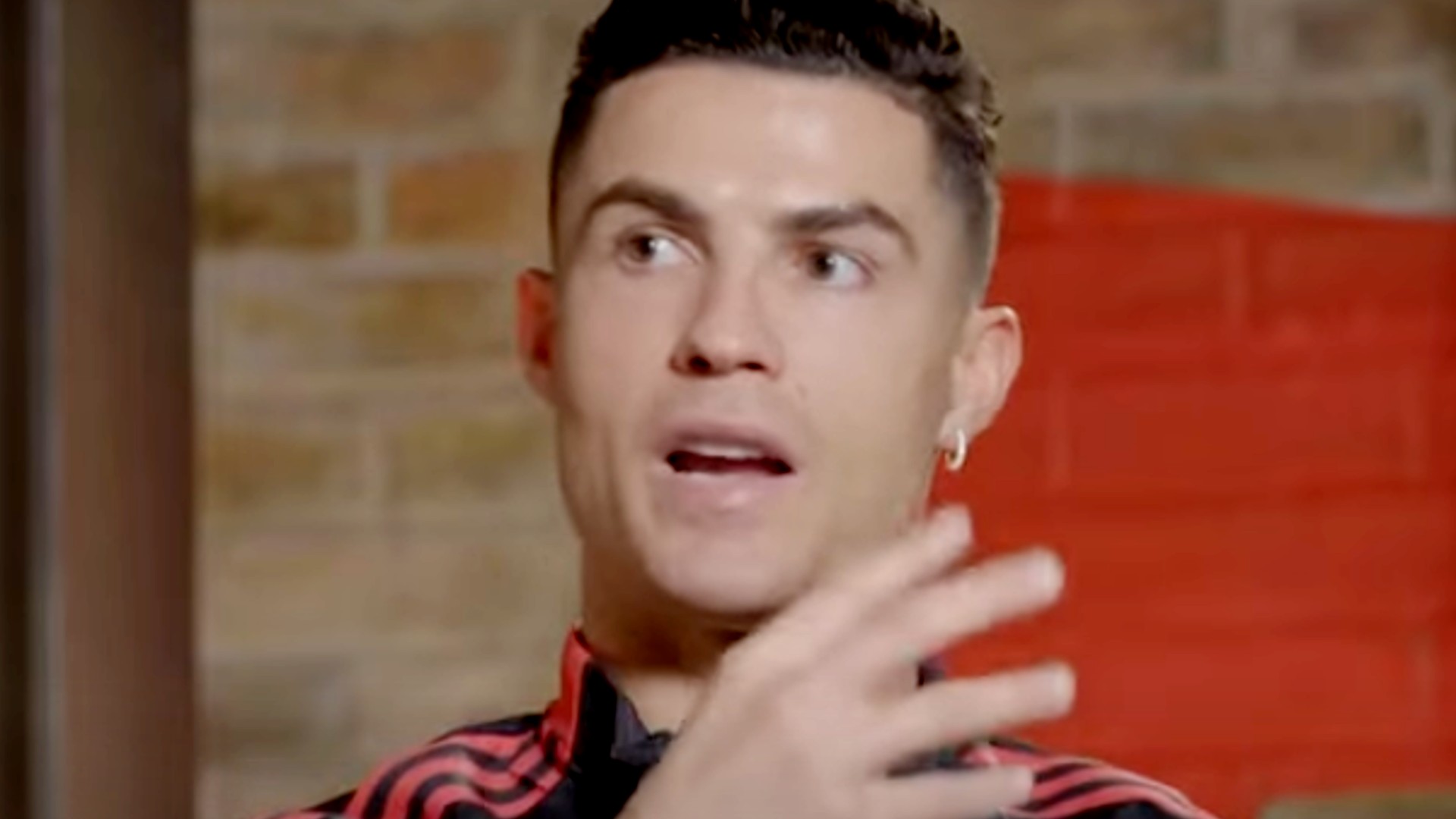 In one of the most candid interviews in recent years, Manchester United star Cristiano Ronaldo made it clear he wants to see improvement in a club he believes is underachieving.

Ronaldo sat down for over 20 minutes for a video interview widely distributed to Premier League rightsholders around the world. He didn’t mince words about the current state of the club, which sits in seventh place and 22 points adrift of the top spot.

“Manchester belongs in important things. We have to change that. I don’t want to be here in the club to fight to be in sixth place or seventh place or fifth place. I’m here to try to win, to compete, and I think we compete, but we are not yet in our best level. But we have a long way to improve and I believe that if we change our mind we can achieve big things.

“I believe that you have a few things that we have to change,” Ronaldo said later in the interview. “We have a long way to improve. But I believe. New year, and we have to believe that things are going to change in a better place.”

Those words won’t dispel rumors about his wanting out of the club. But Ronaldo, when pressed on what specifically needed to change, was hesitant to speak out. It was evident that he did have an opinion, but was keeping it to himself.

“I’m not the right person (to say) that we have to change this or that,” said Ronaldo, who has a team-leading 16 goals. “Let’s be honest, the last five, six games do you think Manchester (United) played very well? No. You know that. Everyone knows that.

“We have to be positive to try to change the things, to play as Manchester United fans want, and the history of the club. This is why we’re not going to give up. The only (ones who) give up is the guys who is weak mentally.

“I’m a player, I’m not a coach. I’m not the president. I know the way, but as you know, I’m not going to mention (it) here because I think it’s not (ethical) from my part to say that. What I can say and something we have in our control is that we can do it better. All of us: collective, individual, everyone.”

Ronaldo went out of his way to lump himself with the players who he said needed to raise their game for the club to take a step forward. But it was also clear from the interview he doesn’t think there are teammates who are receptive to that message.

He talked about his experience as a young player and how advice from older teammates drove him to succeed. He is not seeing a similar response from players on his current team.

“I remember when I was 18, 19, 20, some old players speak with me, but I put that as, ‘Cristiano you have to improve’ … but other people don’t accept that if you (are) criticizing (them),” he said. “Sometimes when you’re a little bit harder, they do the opposite. You have to find the right balance to speak with them.

“But in my opinion, that should be coming from inside you. You should be proud of yourself and look in the mirror and say ‘Listen, I gave everything.’ And I think all of us should do that. Because (it’s a) new year, we change the page. We have many things to win and we have to believe in that, because if not, it will be a nightmare.”

“If I give you advice and even if you are younger than me and you don’t (implement) that during your daily life, it will be difficult. You can speak all day with that person. If (it’s) not coming from inside of you, it’s impossible.”

Ronaldo continued to hammer home the need for players to be self-driven and push themselves to reach a higher level. He feels it’s that individual mentality that will ultimately translate into team success.

“For me, the most important thing is the mentality. For you to be professional, help the team, the right mentality, self-thought, positive. I think all the details depend on you — not the coaches, the fans, the press. It depends on you. If you are proud of yourself and have some dignity, I think you have to do much more. And it starts with me.

“We are here to help. If and when they (other younger players) need my help, and my support, and my advices, I will be the No. 1 to help,” Ronaldo continued. “But if you don’t want my help, so do your job, look for yourself and do it your best to help the team.”

Ronaldo missed the recent FA Cup victory with “some pain,” but said he was confident he would be available for the next match on Saturday at Aston Villa.

There are 19 Premier League matches remaining — and additional cup matches, depending on how far the Red Devils advance in both competitions. Ronaldo has spelled out the goals for the remaining four months of the season:

“Right now. I hope to win one title, to go through in the Champions League (Round of 16_ and be at least — right now the way we are — to be in the top four (in the Premier League).”

The goal, however, is ultimately to be back on par with the elite in the Premier League and Champions League, namely the other three English clubs that all made it to the Champions League final once inside the last three years and that currently find themselves occupying the top three spots in the EPL.

“To win the league it’s a marathon. It’s not a 100-meter sprint. You have to be consistent. This is why the best team in England is probably Manchester City and Liverpool and Chelsea because they are more consistent than the other teams.

“But we have to look at that (the top teams) and believe we are capable to do it the same way. We know it’s tough and we have to improve. But I believe. Some things have to change, but I believe we have the potential here. So we have to do the right things. It’s the only way to be on that level of the teams I mentioned before.

“As I told you and I’m going to repeat, some things have to change.”

When it comes to change, Ronaldo says that the new coach, Ralf Rangnick, has introduced plenty of it.

Although Ronaldo conspicuously didn’t identify Rangnick by name in the interview, he says the German manager needs more time. And the Portuguese legend is hopeful that, by the time the Champions League Round of 16 series against Atletico Madrid rolls around beginning on Feb. 23, the Red Devils will be further along in their improvement curve.

“He (Rangnick) arrives here five weeks ago. He changed many things. But he needs time to put his ideas through the players and on the pitch as well. It takes time. But I believe that he’s going to do a good job,” Ronaldo said.

“He needs time. It’s not that easy to change the mentality of players and the way they play, the system and the culture (just) like that. So I believe he’s going to do a good job.”

What came across loud and clear is that Ronaldo loves Manchester United — where he became a global icon between 2003-2009 — its tradition and everything it represents. And it’s evident he’s pained by the period it’s enduring. He’s desperate to achieve success for himself and for a club that he believes deserves it and more.

“I think to build up good things sometimes you have to destroy a few things. So why not? New year, new life, and I hope that Manchester can be the level that people want, especially the fans. They deserve that.

“Manchester United should win the league or be in second or third. I don’t see other (table) positions for Manchester United, to be honest. In my eyes, I don’t accept that our mentality be less than to be in the top three in the Premier League in my opinion.” 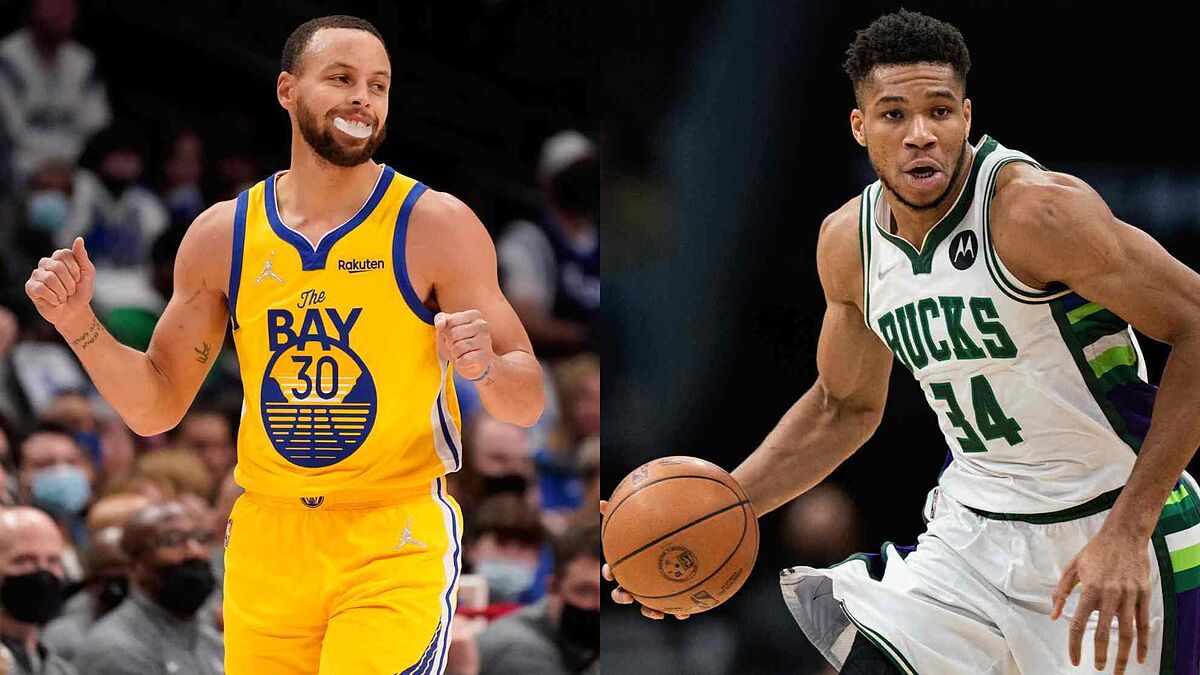