It remains one of the most mythologized images of the Spanish-American war: Theodore Roosevelt charging on horseback, leading his Rough Rider volunteers up Cuba’s San Juan Hill through the smoke and chaos of battle to claim decisive victory. Carefully crafted by Roosevelt himself, it’s an image that raised his public profile—and helped catapult him toward the White House.

But it’s not exactly accurate.

A combination of savvy public relations and racial bias overemphasized the 40-year-old Roosevelt’s combat role, while downplaying the bravery and contributions of the Black troops, known as Buffalo soldiers, who served alongside white soldiers on that same battlefield. In his book about the war, Roosevelt called them “shirkers.” But for many historians, they stand among the hardest fighting heroes of the three-week war.

In their push to capture the strategically important city of Santiago de Cuba, some 8,000 Americans battled for the two nearby hills of San Juan Heights, including Roosevelt’s volunteer regiment and some 1,250 Black soldiers. Unlike in most U.S. wars, the fighting was an integrated effort. “Regulars and volunteers, blacks and whites, fought side by side, endured the blistering heat and driving rain, and shared food and drink as well as peril and discomfort,” wrote U.S. Defense Department historian Frank Schubert in 1998. “They forged a victory that did not belong primarily to TR, nor did it belong mainly to the Buffalo soldiers. It belonged to all of them.”

The future president and the Black soldiers took extremely divergent paths to that scorching hot battlefield on Cuba’s southeast coast that summer of 1898.

From his post as assistant secretary of the Navy, Roosevelt, a blue-blood former New York police commissioner, purchased guns, ammunition and other equipment to ready the Navy’s vessels for a foreign conflict. According to biographer Henry Pringle, these moves reflected Roosevelt’s general “lust for war.” In 1897, Roosevelt, who supported American expansionism, wrote to a friend, “I should welcome almost any war, for I think this country needs one.”

Roosevelt got his wish in February 1898 after the USS Maine battleship exploded in Havana Harbor and sank, killing more than 260 officers and sailors. While its cause was never definitively determined, the incident hiked American tensions with Spain over its brutal treatment of Cubans resisting their colonial rule. Roosevelt called the Maine explosion a “dirty act of treachery” the Spanish needed to answer for. So when Congress declared war that April, he resigned his position and wasted no time forming the 1st U.S. Volunteer Cavalry Regiment. Known as the “Rough Riders,” it featured a diverse mix of athletes, miners, cowboys, upper-class gentlemen, Native Americans, prospectors and others. 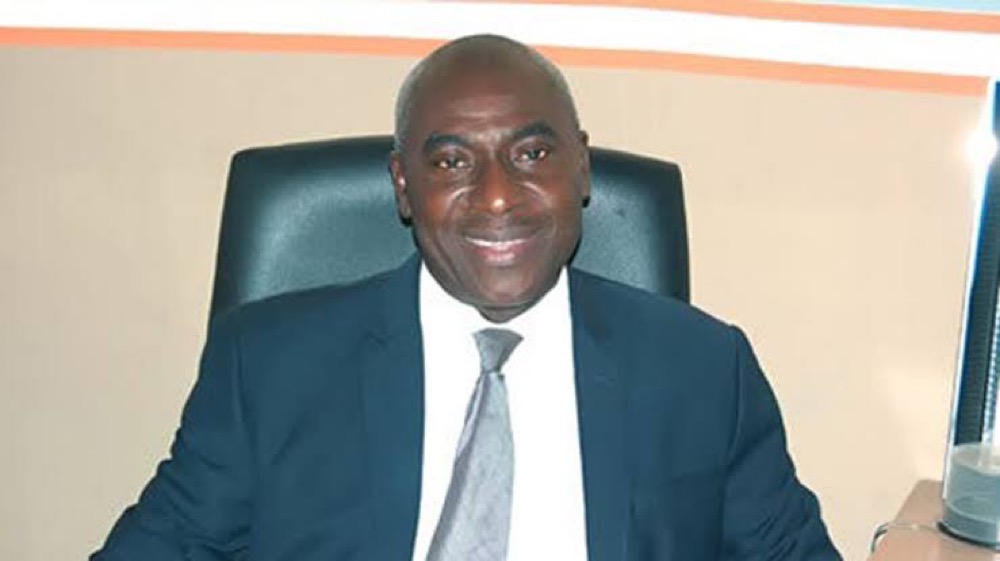