ER Editor: We’re running several pieces here. The FreeWest Media piece far below details the announced withdrawal of Russian troops from Bucha (north-west of Kiev) on Wednesday March 30; on March 31, Bucha’s mayor posts a video of himself happily declaring a victory for Ukrainian forces. This is posted on April 1 on Ukrainian media. A video from Saturday, April 2 shows Ukrainian troops patrolling Bucha, talking to residents, moving away debris like damaged cars off the street, etc. The alleged ‘massacre’ of locals had to have happened BEFORE Russian forces quit the city, but footage of Ukrainian military taking over shows no such thing.

Here is the Tweet a Ukrainian govt. organization put out showing the alleged ‘massacre’ as a vehicle slaloms around the supposed dead bodies. It was posted on April 2 and presumably taken during the day of April 2 or earlier:

New Srebrenica. The Ukrainian city of Bucha was in the hands of 🇷🇺 animals for several weeks. *Local civillians were being executed arbitrarily*, some with hands tied behind their backs, their bodies scattered in the streets of the city.#RussianWarCrimes pic.twitter.com/outzejdidO

Readers may be interested in this piece for ConsortiumNews by Joe Lauria, who discusses the evidence mentioned above, as well as another piece by Jason Michael McCann, who says that the New York Times (close to the neo-Nazi Azov battalion!) was in Bucha on Saturday, April 2 and made no report of any massacre. Evidence of alleged atrocities only appeared four days after Ukraine military and media arrived in Bucha. Six (6) people were apparently found dead. McCann posits the reprisal theory by the Azov battalion against perceived saboteurs following the Russian departure. See

This short Moon of Alabama piece shows an interesting declaration by the Pentagon via Reuters:

If The Pentagon Can Not Confirm The Bucha Tales, Who Can?

This was the most important one of yesterday’s news items.

WASHINGTON, April 4 (Reuters) – The U.S. military is not in a position to independently confirm Ukrainian accounts of atrocities by Russian forces against civilians in the town of Bucha, …
…
“The Pentagon can’t independently and single handedly confirm that, but we’re also not in any position to refute those claims.”

If the Pentagon, which includes the Defense Intelligence Agency and the National Security Agency, could not confirm what the government in Kiev claimed, who else could?

Certainly not the European minions who reacted to those dubious claims by removing more Russian embassy personal from their countries.

The U.S. is again pushing the Europeans into suiciding their economies. The U.S. would of course be the only country that would gain from that.

It’s over. The Ukraine has lost the war. Its navy, air force and defense industry no longer exist. …

Here, author Gonzalo Lira speaks in a 5-minute video about how reporting on Bucha is being censored on Youtube and why he’s removed one of his own videos. He believes something did happen in Bucha but not by the Russians. He has to be necessarily vague in his references:

‘What happened in Bucha was a false flag attack’

What happened in Bucha was a false flag attack by the Kiev regime and its Western sponsors said Russia’s Permanent Representative at the UN, Vassily Nebenzia.

NEW YORK – Vladimir Zelensky, once he arrived in Bucha, hinted that this “incident” justified any “uncivilized response,” essentially confirming that Kiev believes genocide of the Russian population to be a viable response. Nebenzia said that Ukrainians have thus designed a pretext to commit a real massacre of innocent Ukrainian people executing them as “traitors”.

“We want the world to stay alert and we call on the Council not to let these horrific cleansing to happen,” he said.

The Russian representative explained the facts in Bucha in chronological order.

On March 30, following another round of talks in Ankara, Russian Ministry of Defense announced the withdrawal of forces from a number of regions, including Bucha.

That fact was confirmed the next day by the mayor of Bucha. In his video of March 31 Anatoly Fedoruk presented the withdrawal of Russian forces as a victory of Ukrainian Army. Interestingly, he had not mentioned any mass atrocities, dead bodies, killings, graves or anything like that. It is hard to imagine that a city mayor can “forget” to address such a devastating scenario.

Let me show you the video posted by Mr. Fedoruk. As you will see, he looks happy and smiling. It is hard to imagine that he is acting like this against the backdrop of “massacre” in the streets. That’s in Ukrainian, but as I said, he is very happy that Russian troops withdrew, which he regards as a great victory of the Ukrainian army. He makes no mentioning of any atrocities in the city.

This video was posted on Ukraine 24 channel on the 1st of April. I would like to stress – nothing about “atrocities” was revealed on April 1st.

Let me also show a photo of Zhan Belenyuk, a deputy of the Ukrainian parliament, who, according to his reports in social media, visited Bucha after regaining control by the Ukrainian government. As you can see, he is also smiling. He is joyful. In his reports he mentions no dead bodies. Not a single reference to “atrocities”.

On April 2nd the National Guard of Ukraine posted on official resources a video from Bucha. Let me show you the footage. The video captures members of Ukrainian armed forces entering Bucha. The footage shows no dead bodies in the streets. The Ukrainian military interviewed several people in different locations across the town. None of them said a word about any “massacre” or mass killings. Camera also captures background behind these people, with no dead bodies in sight.

The infamous video depicting bodies on the city roads only appeared on April 3rd. It is full of discrepancies and blatant lies. According to its authors, the bodies were lying on the streets for at least 4 days by the time the video was filmed. However, the bodies are not stiffened. How is that possible? It is against the law of biology. The bodies do not have signs of decomposition known to forensic experts, including cadaver stains. The wounds contain no blood.

Another point illustrating that this video is fake.

The Ukrainian forces use either blue or yellow armlets or stripes. Because members of Ukrainian militia do not always wear military uniforms, local civilians in Bucha wore white stripes on their upper arms when the Russian forces were stationed in Bucha. That was done to prevent misidentification of civilians from members of militia. When the Ukrainian forces entered the town, they fired at the people with white stripes, killing the civilians. There is a video showing a conversation between members of Ukrainian units. It was published in social media by the so-called “territorial defense” – a radical nationalist fighting group. One of the radicals asks if he can shoot at the people without blue stripes. The other confirms that this is permissible.

Russian speakers know that, but let me translate for the rest of you:

Question behind the scene – «There are folks without blue bands, can I shoot them?»

I hope the evidence we demonstrated today leaves you with no illusion that the video circulated by the Kiev regime is a crude forgery. It does not stand any scrutiny. However, some Western leaders, for example German Federal Chancellor Olaf Scholz, French President Emmanuel Macron, and of course British Foreign Minister Liz Truss have already lined up to promote this false narrative.

To conclude, I would like to reiterate that the Russian military forces act in strict compliance with international humanitarian law and do not target civilians and civilian objects. If we were pursuing aggressive goals, like those of the US-led coalition in Iraq, the scale of losses and devastation would be worse by digits. Like in Raqqa and Mosul that were bombed by the US to ashes, killing thousands of civilians, including women and children, whose bodies were left unburied for weeks and even months.

According to Nebenzia, more information will be made public soon.

Published to The Liberty Beacon from EuropeReloaded.com 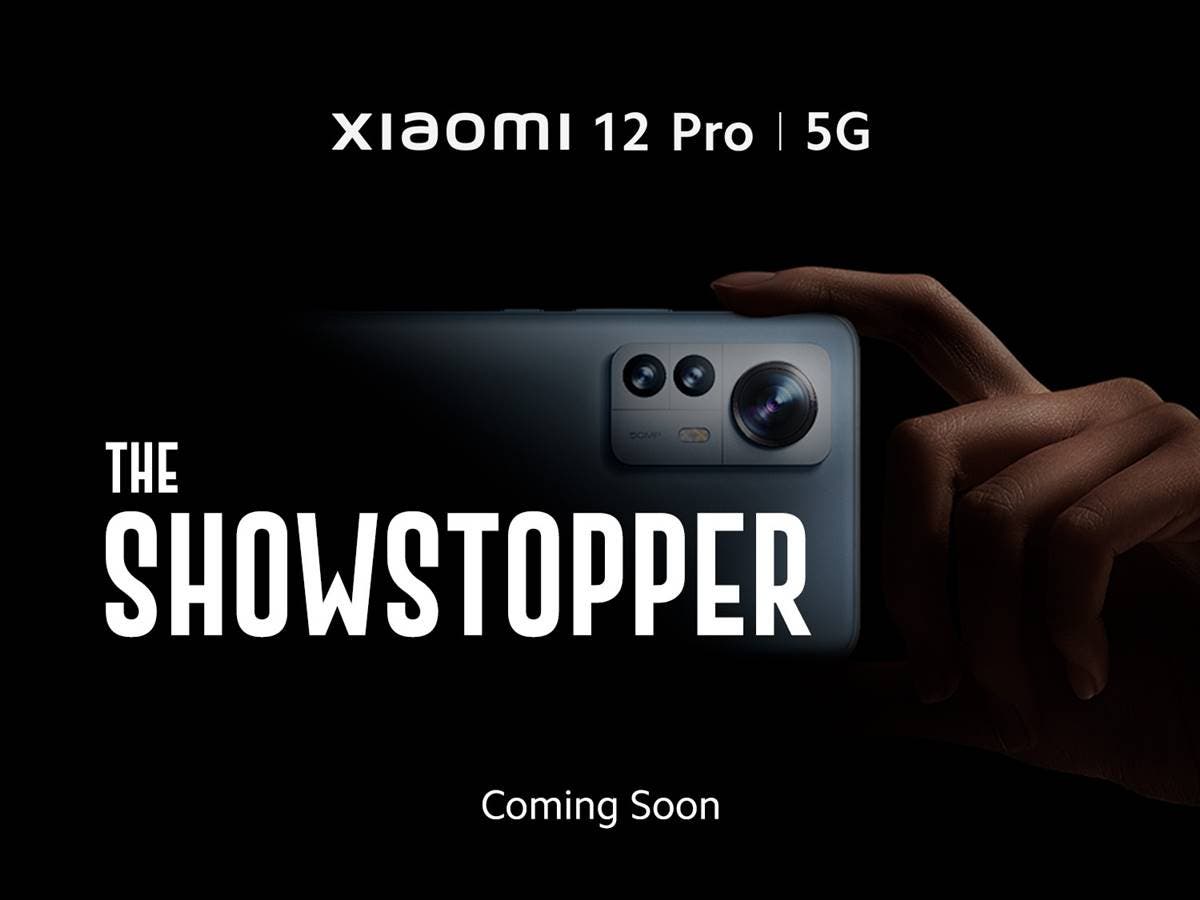 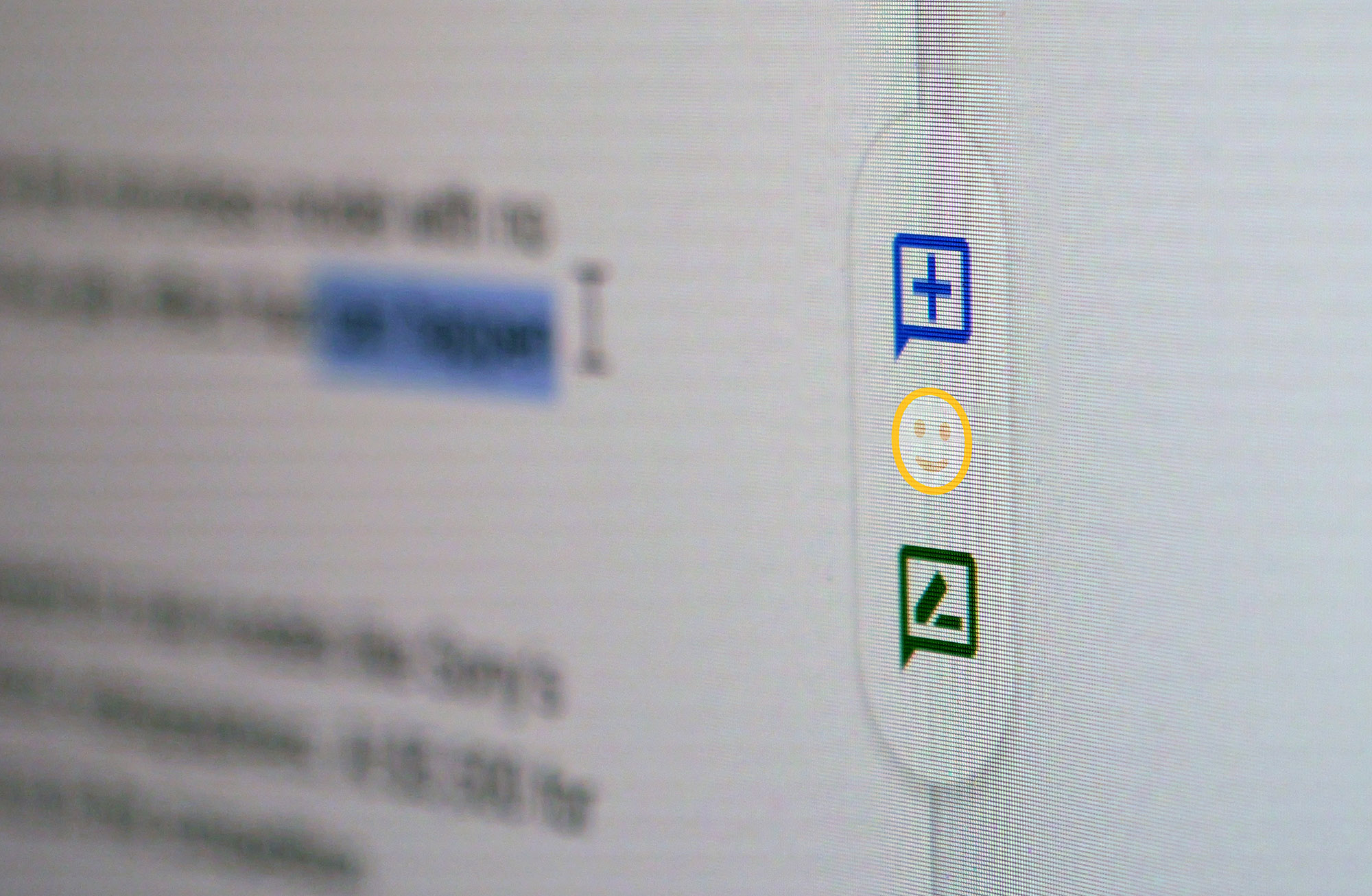