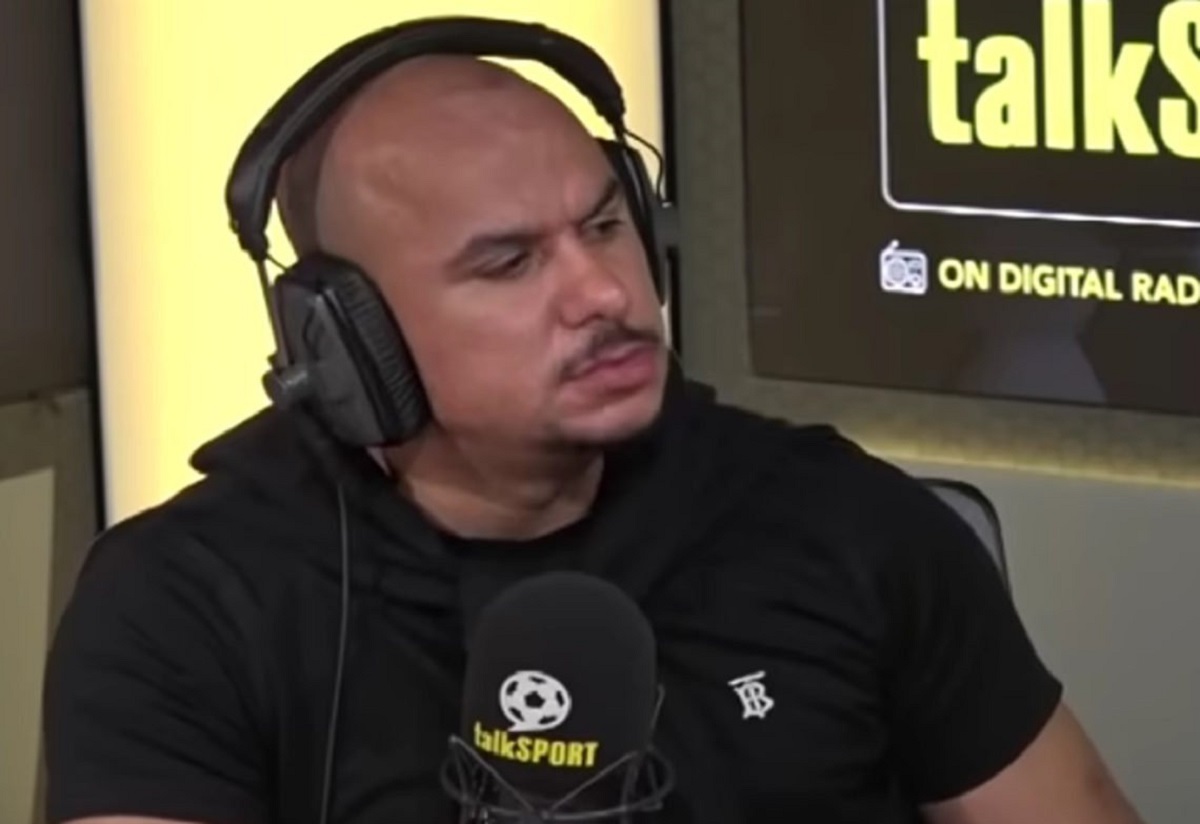 Gabby Agbonlahor is one of the most outspoken former players who have turned to punditry, and the ex-Aston Villa ace is not happy with an Arsenal player.

The Gunners want to make the top four and return to the Champions League at the end of this campaign.

If their strikers score the goals they need and other players do their job well, they can achieve that goal.

One man who should score more often is Alexandre Lacazette. Instead, the Frenchman is bothered about finding a new club that plays in the Champions League.

In a recent interview, he revealed he was in talks with suitors and wants to play in Europe’s elite club competition.

Agbonlahor is unimpressed by that and says the striker should apologise to the Gunners because he is supposed to score the club needs return to the UCL.

He tells Football Insider: “If he wants to play Champions League football the only team he’ll be playing it at is Partizan Belgrade or Panathinaikos. He won’t be playing it at a big club because he can’t hit a barn door.

“The audacity to say that he wants to play Champions League football when he’s putting in performances that are lacklustre is an insult to Arsenal, to be honest. I think he should apologise.

“Maybe he would be playing Champions League football for Arsenal if he could score a goal.”

Lacazette truly got the timing of that interview wrong, and he is not good enough to think he should play in the Champions League.

Arsenal has given him a chance to get a team into the competition, and he cannot do that. We could still make the top-four, but he might not get a new deal to enjoy the competition with us. 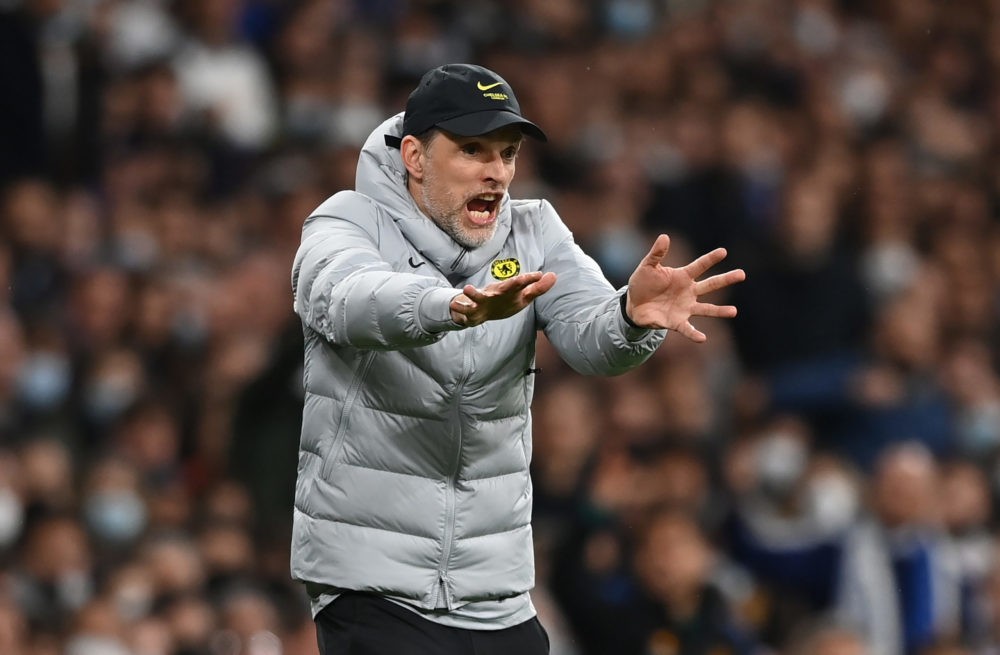 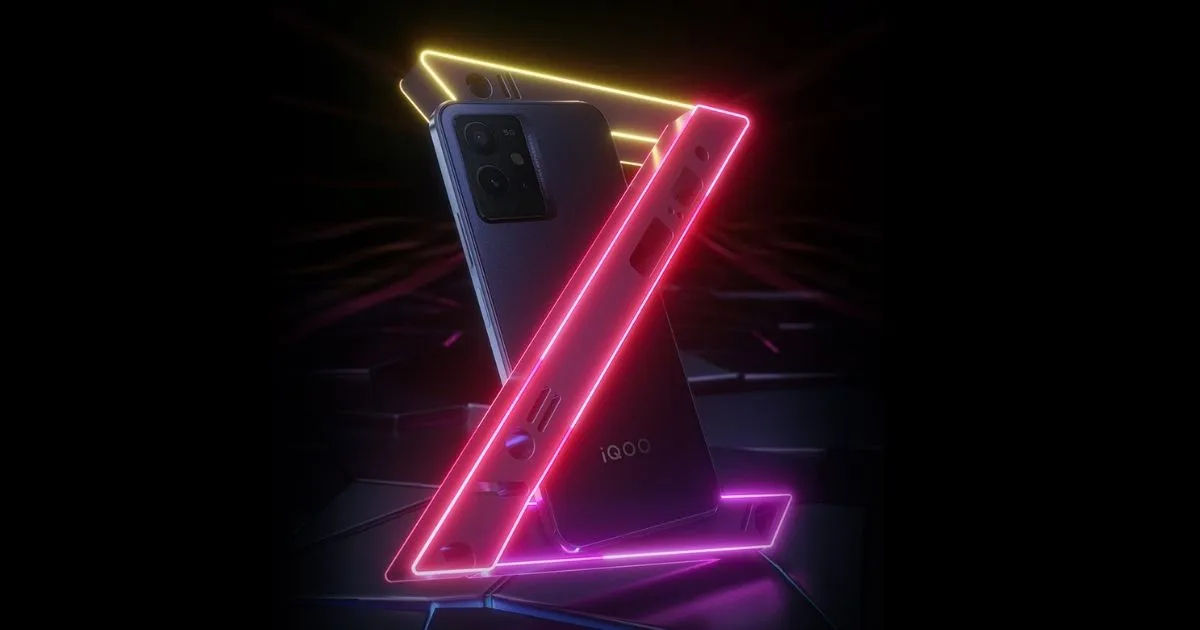