I waited over a week to write this, but Arsenal, in typical fashion, took forever to confirm the capture of Jesus.

Only we could leak out pictures of the player hugging Edu and having a tour of the Emirates yet still take so long to announce the signing.

Gabriel Jesus is quite simply the type of purchase the Gunners should be making.

I say it all the time, it’s up to Arteta and the Kroenke Family to make the likes of me positive.

When they make this kind of transfer Gooners can’t be negative can they?

No different to if you finish in the top 4 you can’t be accused of regressing, can you?

Within the divide in our fanbase that’s what gets lost, the players are the ones who can delete any negativity.

If you get outplayed at Palace, Spurs, Newcastle, etc, you are open to being questioned.

A Man City follower making Jack Grealish’s form an issue when they are lifting the title is negative.

The Kop complaining that they only saw two trophies held aloft is negative.

Saying Arsenal in 2022 should be doing better than 5th is not negative!

I’m sure Man Utd fans feel the same about 6th.

Yet when Arsenal gets it right, don’t think I have a problem giving them credit.

Looking to replace Aubameyang and Lacazette, this is the best striker we could have got.

Not in an era where we can attract world class talent, Jesus is the kind of individual who could develop into that.

While he can play on either side and it will be his tactical understanding which impressed our manager, he might thrive with the responsibility of being our main source of goals.

A little shark in the ocean that is the Etihad he might become a huge fish in a smaller pond.

I admire the 25-year-old for stepping out of a comfort zone to try and prove he can be the main man elsewhere.

He could have stayed well paid in Manchester winning trophies but instead wants to play every week.

45 million is allotted to pay for a player who would have been a free agent next summer, but for once Arsenal adapted to the market.

With only Nketiah and Balogun as our forward options, they identified Jesus as their main choice, so who cares if they had to pay a little bit over the odds?

Is he alone enough to close the gap between those who finished above us? No.

Can we win the title in three years times without any more marquess signings? 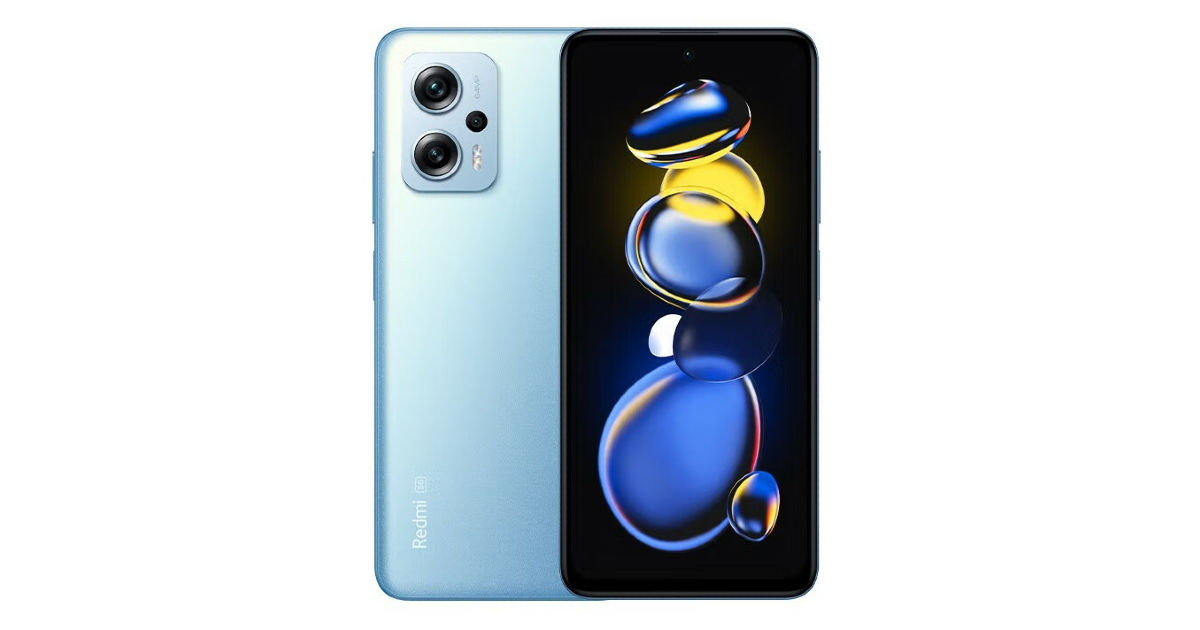