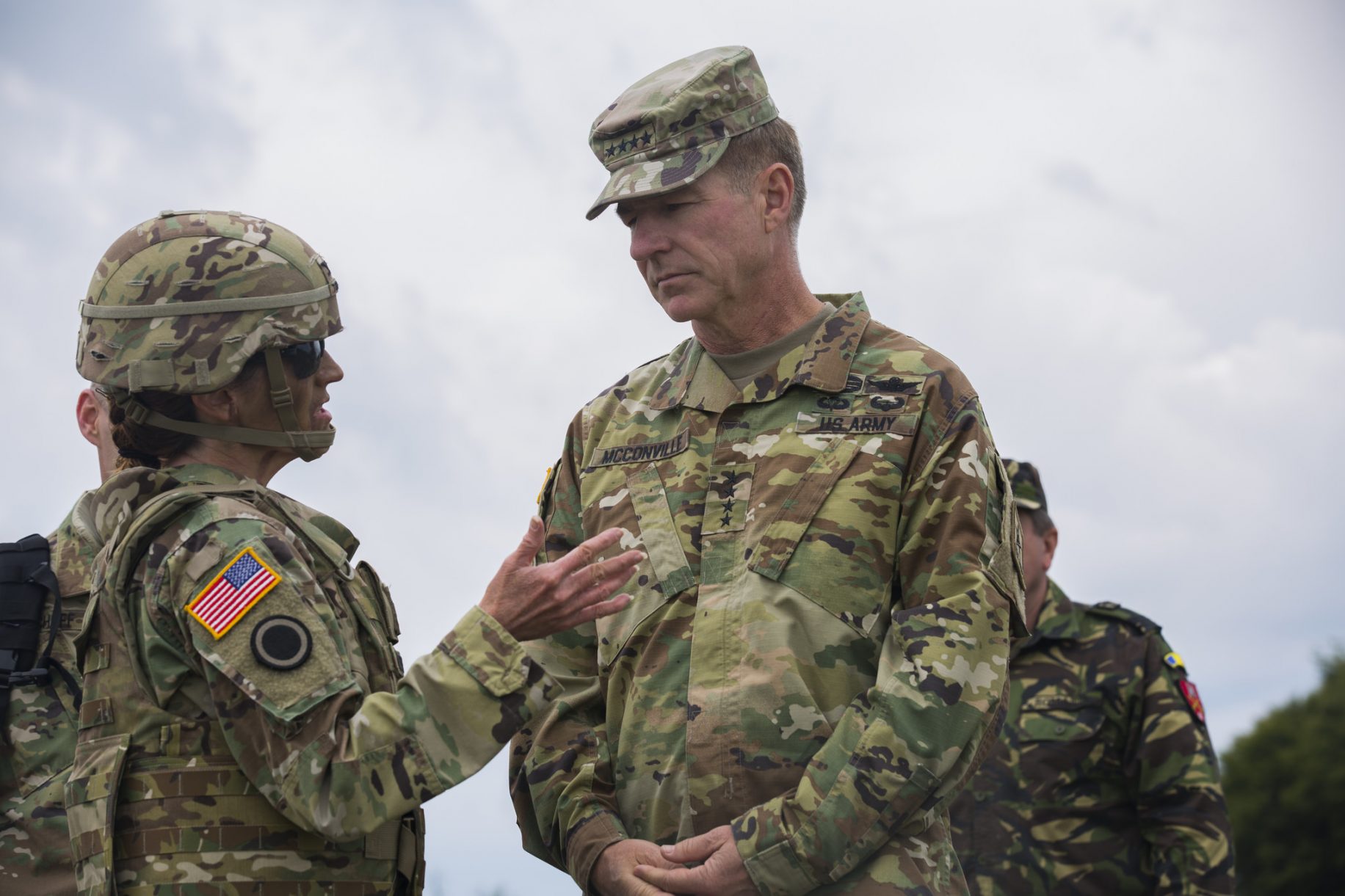 U.S. Army leaders are keeping a list of the arms and gear that it sends to Ukraine with every intention of going to Congress for reimbursement. And wherever possible, Army Chief of Staff Gen. James McConville said Thursday, the Army plans to backfill with even newer equipment.

“We’re going back to Congress through the Department of Defense, and we’re asking to get the resources to replenish that ammunition and those weapons systems,” McConville said during his remarks at the Association of the United States Army Warfighter Summit and Exposition. And, he added, “We don’t want to buy new old stuff.”

All the M113 armored personnel carriers that have been sent to the besieged European country will ideally be replaced with newer Armored Multi-Purpose Vehicles, or AMPVs, the newest model. The donated M777 howitzers should be replaced with the self-mobile M142 High Mobility Artillery Rocket System, or HIMARS.

“We want to purchase more capable systems rather than replacing them with the older systems,” McConville said.

On top of replenishing equipment that the U.S. has already sent, DOD will also need to work with Congress to be better prepared for similar situations in the future—even if it means spending more money now, the Army chief said.

For example, McConville said, the U.S. hasn’t used Stinger missiles at this rate in years.

“It’s amazing how much ammunition you can expend when you’re in a large-scale combat operation,” he said.

Stinger missiles normally take two years to build, and it’ll be an even longer lead time now with all the supply chain woes involved. DOD needs to “buy enough so if you get in a situation where we have to react like we do right now, we can turn these very, very quickly,” McConville said. Congress also needs to talk about investing in supply chains and an “organic industrial base” so these types of products can be produced “as fast as we can.”

The Army has kept an eye on its “readiness lines,” McConville said, and isn’t in danger of needing equipment that it doesn’t have as a result of what the U.S. has sent to Ukraine. But he also emphasized that the work needed to replenish this equipment is already in the works.

“We are watching the readiness piece very closely,” he said. “And the intent for us is, every round we send, every weapon system, it’s going to be replaced. And we’re already getting support on this.”

On July 8, DOD announced the fifteenth drawdown of equipment from DOD arsenals for Ukraine since August 2021. The most recent drawdown was valued at around $400 million and brought the total amount of security assistance sent to Ukraine to $8 billion since the beginning of the Biden administration. 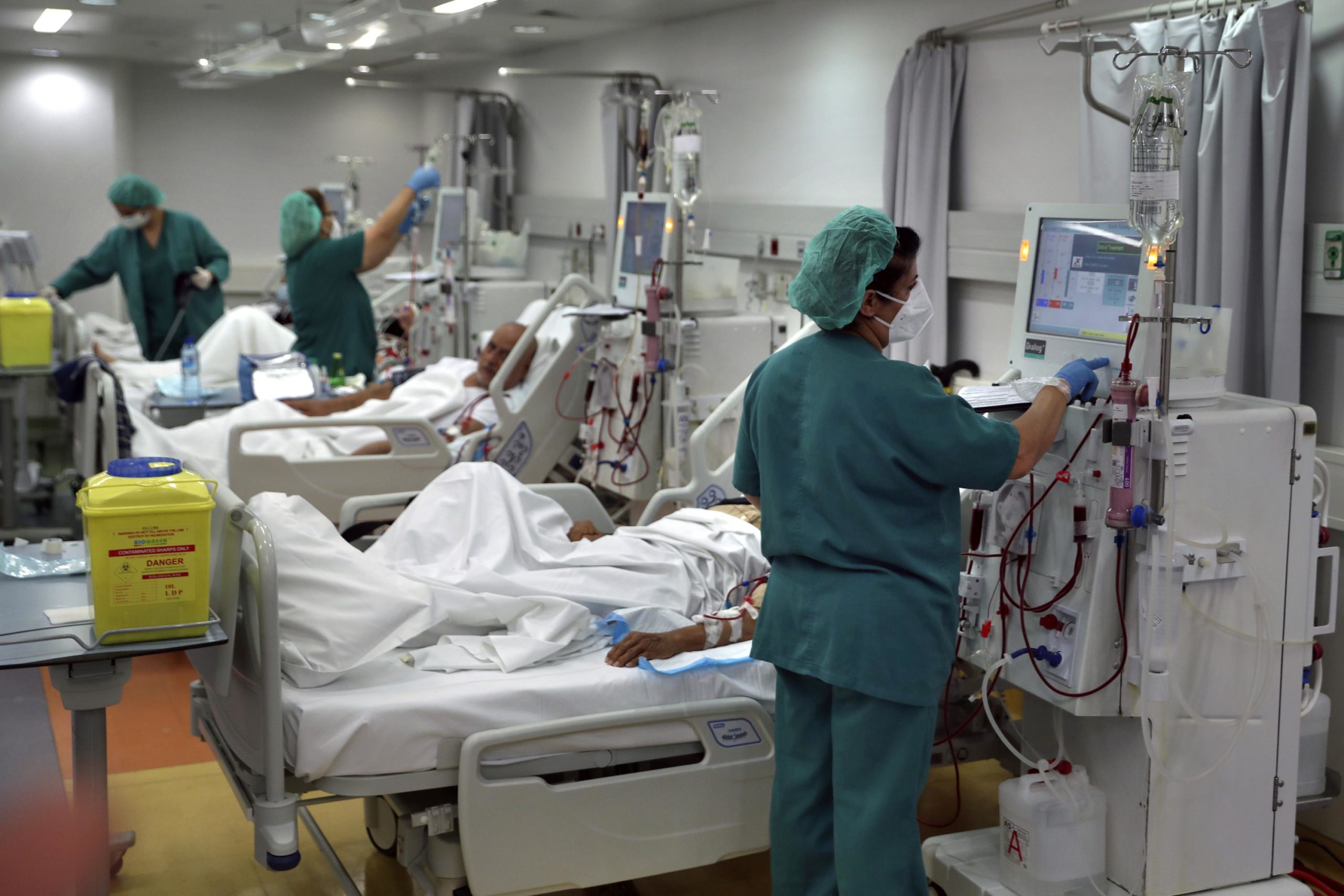 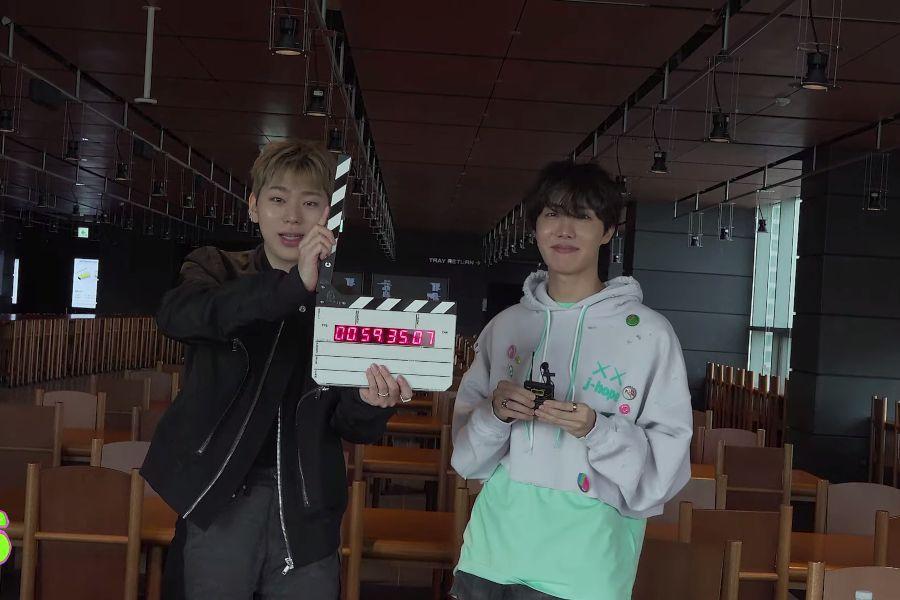