More than a decade after doctors told her she had only two years to live, Tara Tisch of Illinois continues to survive the cascading effects of an acute immune disorder.

But unless the airline mask mandate is restored as a result of the CDC deeming it “necessary for the public health” on Wednesday, Tara has little hope of traveling to a list of dream destinations that prominently includes a return trip to Maui.

“I’d like to go and swim with the green sea turtles again before I die,” she told The Daily Beast. “And I’d like to share that with my husband.”

She would also like to go with her husband, John Tisch, to Norway and Ireland.

“And then we’ve got friends in Germany that we would like to see and also the U.K.,” she said. “We have quite the bucket list.”

The chances of making those journeys became more remote on Monday, when a federal judge in Florida overturned the mask mandate for airlines and other forms of public transportation. Tara’s home in Peoria suddenly became more distant from her dream destinations as she watched a news clip of a Southwest Airlines flight attendant going down an aisle with a trash receptacle.

Various videos on Twitter showed passengers cheering as they were informed mid flight that the mandate no longer applied.

“I hear them talking, ‘Oh, I would die for my country,’ But you won’t even wear a mask for your neighbor.
”

Tara fell seriously ill back in 2010 for reasons the doctors could not immediately determine.

“I was very, very, very sick,” she recalled. “I had a stroke. We couldn’t keep my blood pressure. My adrenal glands failed. I had some serious issues.”

After a year, she was diagnosed with a genetic condition called common variable immune deficiency, which leaves her with extremely low levels of protective antibodies.

“And they told me at the time I had maybe two years,” she recalled.

But they gradually managed to get things more under control.

“I get a pseudo immune system every other week,” she said. “I pump 50 milliliters of human plasma into my stomach. And that gives me a little bit of protection. So I can actually go out and try and enjoy a little bit of life.”

She brings along a battery-powered backpack pump that administers IV fluids to her daily. And she must wear a mask in public. The sight of it . initially elicited sympathy from the people she encountered.

“They would say, ‘Oh, this person probably has a medical problem,’” she recalled. “A lot of them assumed I had cancer.”

She blames then President Trump for politicizing masks after the pandemic hit. People whose mantra became Make America Great Again were possessed with a completely un-American selfishness as they envisioned freedom as some God-given right to do whatever they want with no regard for anybody else. Folks who might have previously been sympathetic turned hostile.

“This has gotten way out of hand,” Tara said. “I’ve had a neighbor actually tell me that if I died, it wouldn’t matter to him. He didn’t have to wear a mask to protect me.”

She would hear people express similar views even as they waved the American flag and declared themselves to be patriots.

“I hear them talking, ‘Oh, I would die for my country,’” she said. “But you won’t even wear a mask for your neighbor.”

Tara’s lungs and kidneys were already compromised by her condition and with COVID hitting, her immunologist instructed her on March 3, 2020, to remain homebound. She eventually began to venture out, but avoided indoor spaces.

When her husband was away in October of last year, she dared to enter a grocery store. She sought to reduce the risk by going during the early senior hours, when the crowds were reduced and everybody was supposed to wear a mask.

“I thought, ‘Oh, this will be good. I can finally get out of my house for a little while, because four walls don’t make a very good mental space.”

She was rounding the end of an aisle on the way to the bread section when she encountered a man whose face was uncovered.

Tara reacted as anyone might when suddenly presented with a mortal threat.

“I said, ‘You need to back the fuck up,’” she remembered. “I said, ‘I’m immunocompromised. You’re not wearing a mask. Get the fuck away from me.’ I had just had it.”

When their son graduated from college, Tara and John drove 455 miles to Springfield, Missouri, for the ceremony. But it was indoors and some people were not wearing masks.

“We sat in the car and watched it on our phones,” Tara remembered.

She is fully vaccinated, but that likely offers her little protection.

“With my immunocompromised state, I do not produce any antibodies to the vaccines,” she said.

She hopes for some prophylaxis from lab-made monoclonal antibodies.

“At this point, if I were to get COVID, I do not have the immune system to fight it off,” she noted. “And my immunologist says that I would probably not make it.”

After the CDC deemed the mask mandate still necessary, the U.S. Department of Justice filed an appeal seeking to overturn the Florida federal judge’s ruling. Even if the mandate is restored, the Biden administration is liable to drop it in the months ahead. Without one in airports and aboard airliners, Tara cannot risk traveling to Maui and the other places she and her husband have on their bucket list. They have to apply a more modest parameter to their travel from Peoria.

“Anywhere that there’s not corn,” she said.

Most important is that she continues to beat the odds 11 years after she was told she had two years to live.

“Heaven won’t take me and hell’s afraid I’ll take over,’” she joked.

While she remains on Earth, Tara cited what is even higher on the bucket list than once again swimming with the green sea turtles in Maui.

“I would like to be able to spend as much time as I can with our new grandson,” she said. “And not have to worry that something is going to happen to him because he’s four months old and can’t get vaccinated.”

Her guiding principle is one that we should all embrace, one that should make mask mandates unnecessary because everyone should be more than willing to undergo a small inconvenience on the chance of saving somebody. 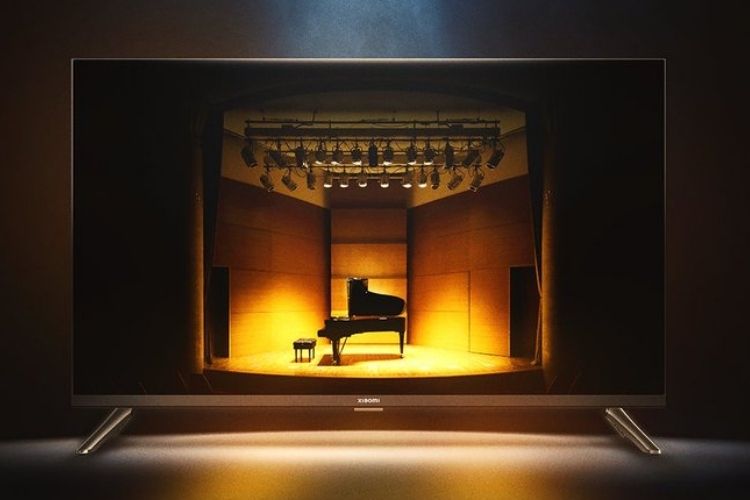 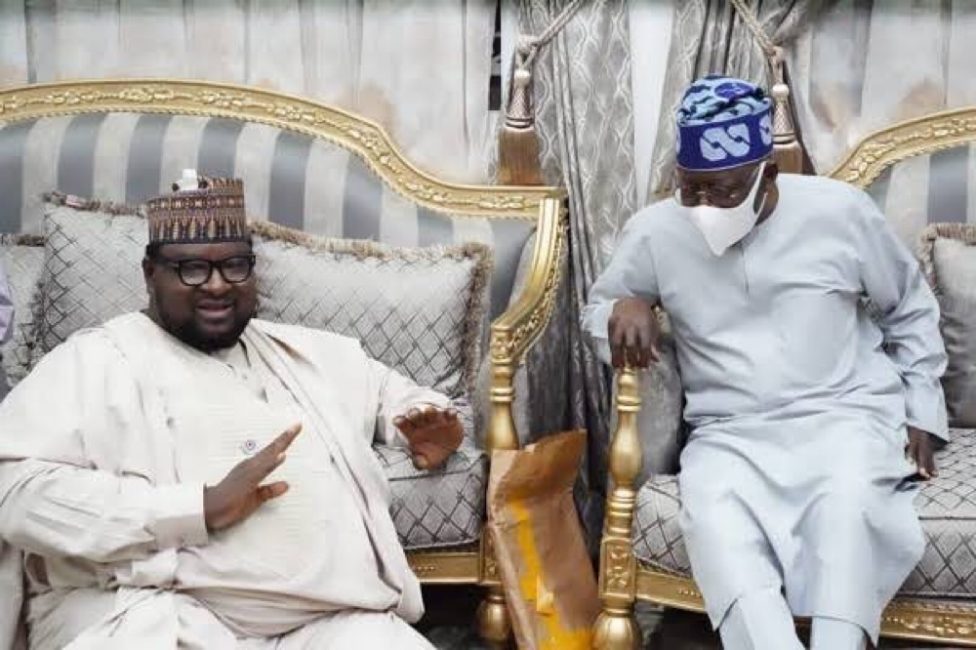