More trouble for “That’s So Raven” star Orlando Brown … the actor’s been arrested for domestic violence in Ohio.

A spokesperson for the Lima Police Department tells us they got a call about a fight in progress Thursday … when they arrived, they came upon the former Disney star and arrested him for misdemeanor domestic violence.

It’s unclear who called 911, but cops say Brown’s conflict was with either a family member or another person living in the home. He’s apparently been in the Ohio town for over a month — with fans tweeting about seeing him around Lima.

Brown’s online booking record shows the charge as “domestic violence – cause belief of imminent physical harm by threat of force.”

As we’ve reported, OB’s had a lot of problems with the law over the last few years. You’ll recall he was busted in his underwear on an outstanding warrant back in 2018. He was also arrested previously for narcotics possession and alleged burglary. 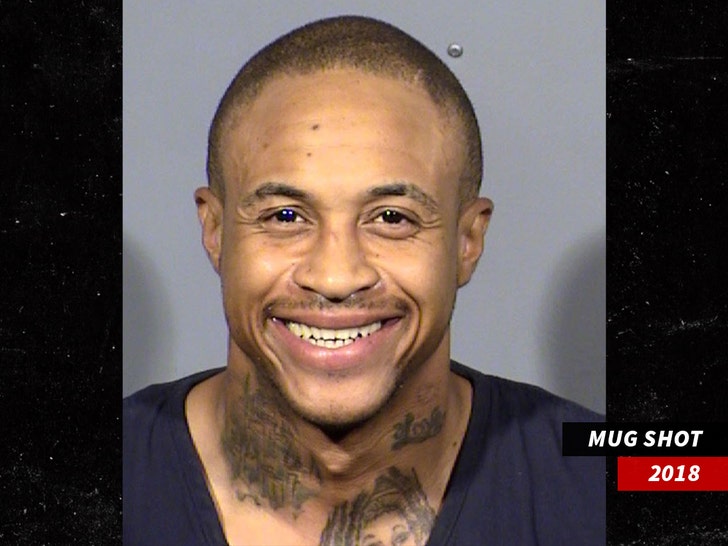 He’s also had some dealings with Dr. Phil — including a time when some friends tried to stage an intervention for the actor.