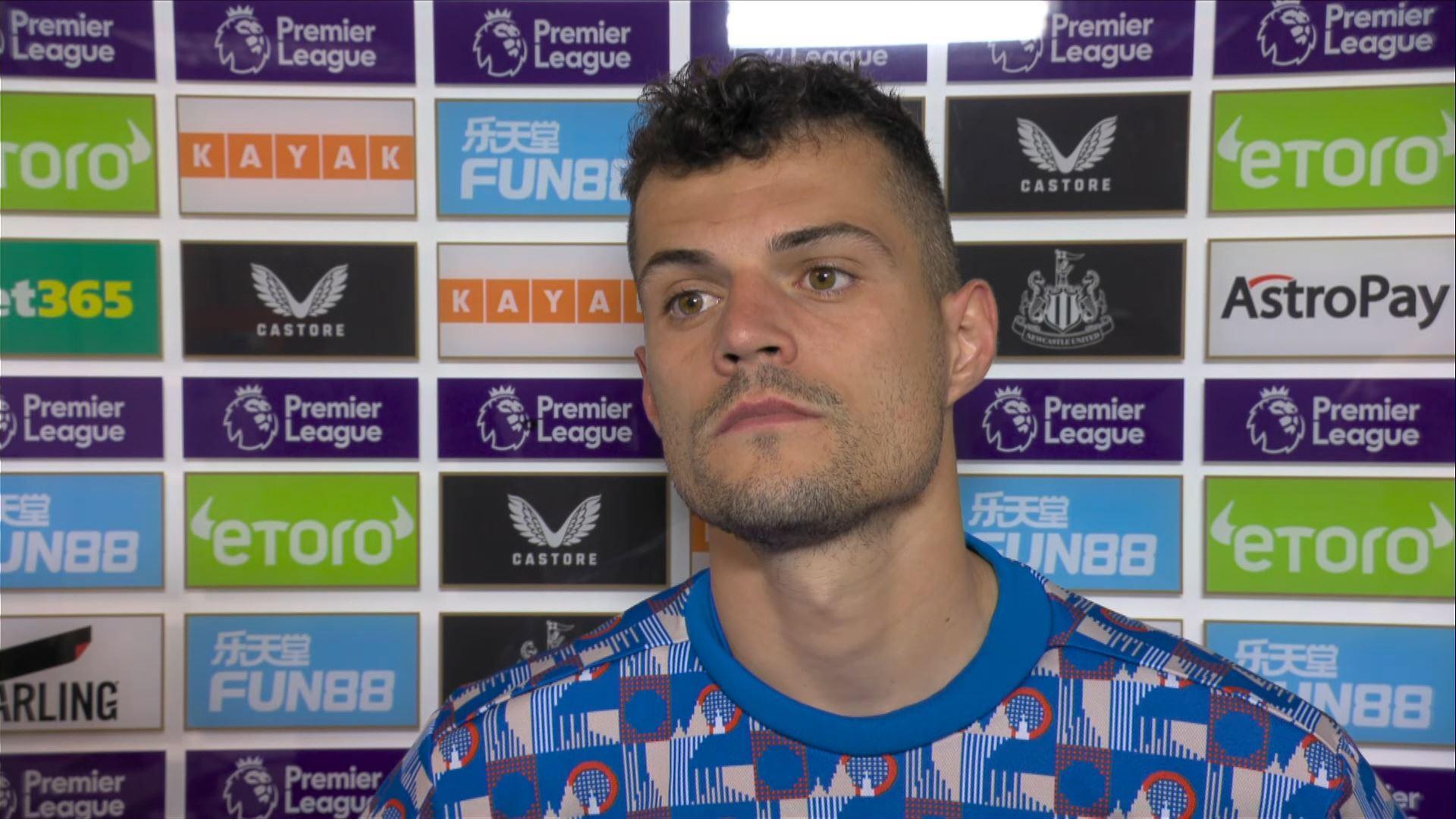 Going from previous history, don’t be surprised if Xhaka is the latest senior Arsenal player Arteta falls out with, as the 29-year-old broke ranks and gave his teammates some hard truths.

Arsenal were so bad on Monday that not even our manager with a straight face could try and blame officials for this defeat. You know, like he did last Thursday when he shamefully said he was ‘happy’ and ‘proud’ of our display in the NLD as he tried to suggest there was a referee conspiracy against the Gunners.

News flash Gooners – and this will hurt.

On and off the pitch, we are so irrelevant that there is zero reason for the FA to have any kind of agenda against us.

Knowing some of the fanbase share this theory, it was the Spaniard doing what he does best, telling people what they want to hear.

That’s how a rookie boss got Arsenal as his first ever job, a willingness to be a yes man, accept his employers’ limitations, for the sake of a high-profile post.

That’s earnt him a contract extension, again confirming the Kroenke family’s lack of ambition. If the owners are rewarding deals without knowing what European competition we are in, then by definition they don’t have zero tolerance in terms of their club needing to be in the Champions League.

Even some Gooners have accepted standards being lowered, hence the debate that 5th would be progress.

That’s why Xhaka’s post-match interview was so refreshing. Because it’s not as simple as wanting Arsenal to be the best and complaining if they are not.

It’s about Arsenal, once one the biggest institutions in the UK, simply trying to be the best versions of themselves.

In life as well as sport, isn’t that what we should all aspire to be, the best we can be?

Should you not accept anything else but the very best?

So, I needed to hear Xhaka’s words. Not because the midfielder is flawless because he’s not.

It’s because I needed to hear from anyone representing the club that they cared and recognised our current reality is not acceptable.

With our current managerial structure, and supporters who accept the bare minimum, I have genuine fear that our club is just being allowed to sit there and die.

A Tony Adams would be embarrassed of the last two displays.

Henry wouldn’t view fixtures just to get in the top 4 as pressure.

These were legends who wore the shirt with pride, who understood what our badge represented and the values it held.

Xhaka’s not in that class, but at least as one of the few talents viewed as a leader, reassured me that someone in that dressing room understands there is a level Arsenal can’t be allowed to drop too.

The Swiss (unlike others) didn’t hide behind the excuse of injuries, nor dild he sympathise with how young the squad is.

Maybe because he’s intelligent enough to know that if Arsenal themselves made that choice they only have themselves to blame. 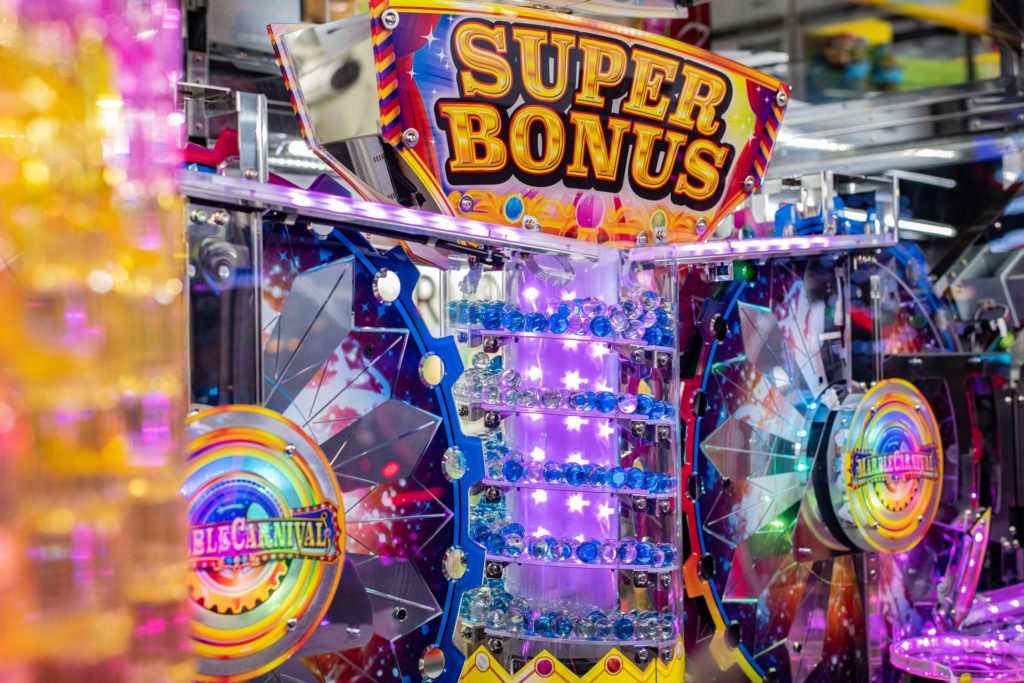 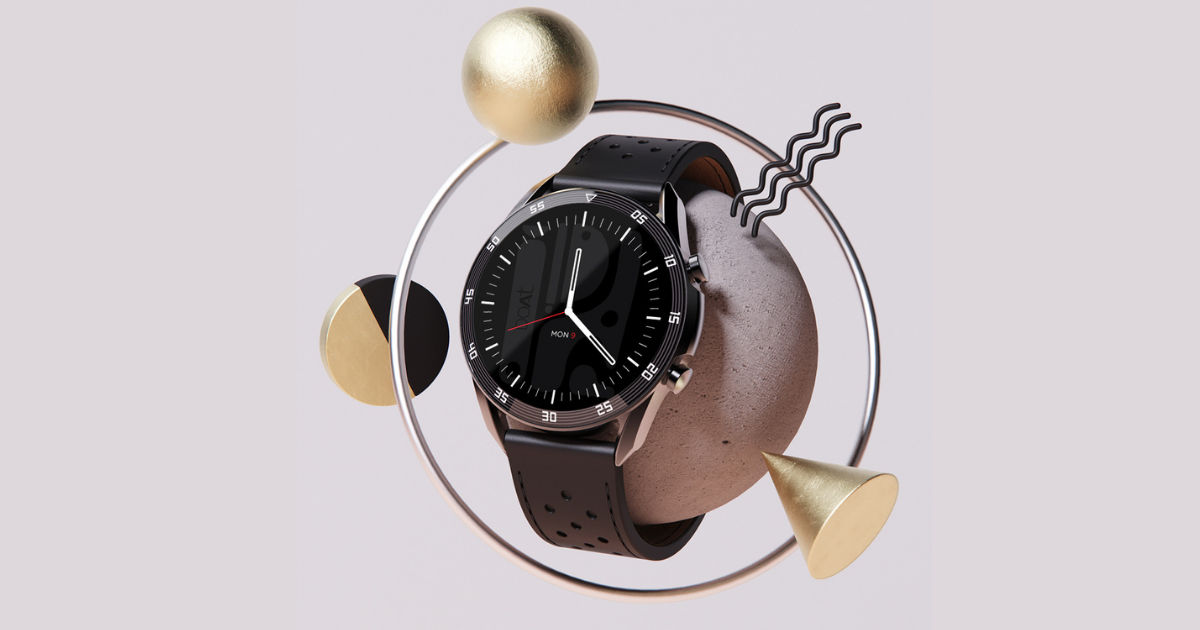