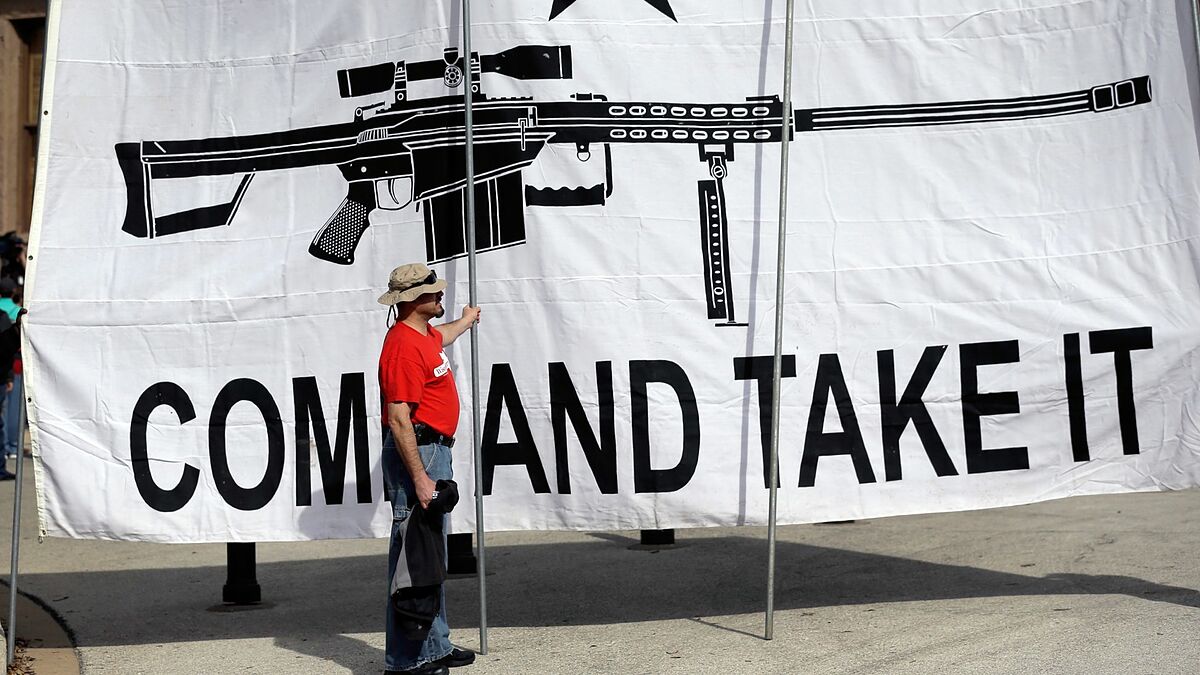 Senator Ted Cruz and Governor Greg Abbott have a public meeting with the National Rifle Association in Houston.

The NRA is the organization that opposes every single bill restricting gun access to the American population.

In 2011, the NRA confronted the state of Texas after an “effort to force the state to lower the legal age for possessing a handgun from 21 to 18.“

The Institute for Legislative Action will hold the meeting on Friday. Or at least, they plan to have it.

The Institute for Legislative Action describes itself as a “lobbying” arm of the NRA. And just NRA members can be part of the meeting that will last the whole weekend.

How much money has the NRA invested in Republican members to keep guns around people?

In the last election, the NRA spent more than $616,000 to federal politicians to lobby in favor of gun access in the United States.

According to OpenSecrets, the profit organization illustrated that almost 99% of benefited candidates were Republicans.

Texas will face elections in 2022, and Governor Greg Abbott is one of the preferred politicians by the NRA.

“Governor Abbott is a tireless defender of the right to keep and bear arms,” NRA CEO Wayne LaPierre said. 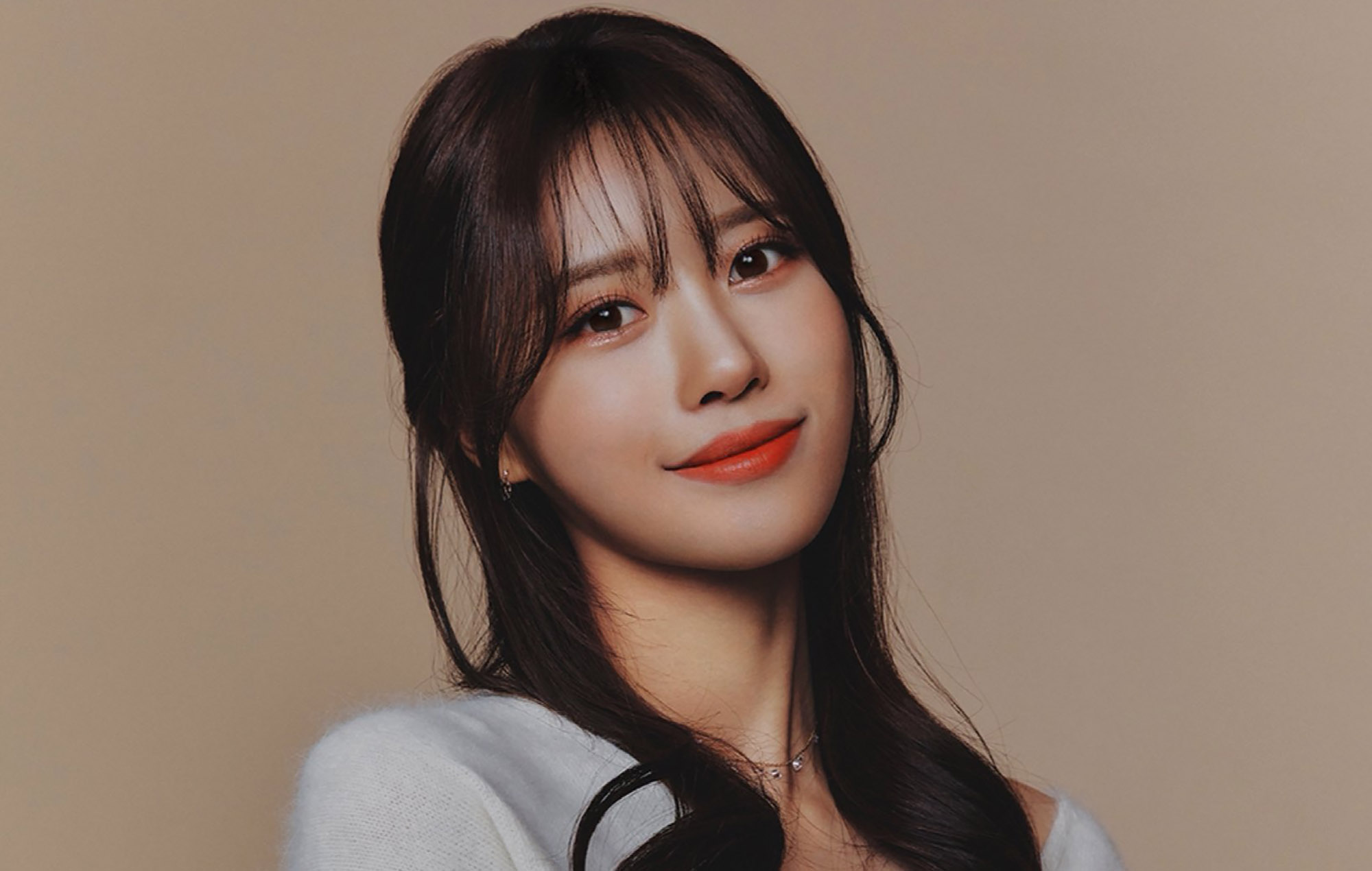