A homeless man in the Houston area helped rescue a deputy and 2 kids from a fiery car wreck Wednesday night.

The man, identified as Johnny Walker, leapt into action when a deputy crashed into a driver while in pursuit of a robbery suspect, ABC 13 Houston reported. (RELATED: Homeless Man Risks Life To Save Cats And Dogs From Animal Shelter After It Catches Fire)

An incredible silver lining to an awful story. Johnny Walker has been homeless for years. His family was told he may have been killed in a stabbing. They’ve been searching daily.. but then saw him on the news this morning! He helped rescue the deputy from the burning car. @KHOU pic.twitter.com/S4urXG9Cwa

The incident occurred around 10:42 p.m. when deputies of the Harris County Sheriff’s Office responded to a report of an aggravated robbery taking place at a CVS. One of the deputies who arrived on the scene witnessed a masked man drive off in a car that matched the description in the report, according to ABC 13 Houston.

The deputy proceeded to go after the suspect in a high-speed pursuit, calling it in on his radio. The deputy’s radio went silent soon after, according to the outlet.

Walker rushed towards the wreck without hesitation, getting the kids and pulling the deputy to safety, according to ABC 13 Houston.

“And I asked him, I said, ‘If you can hear me, Sir, shake your head, open your eyes and let me know if you can’t talk,’ and he opened his eyes,” Walker said, according to KHOU.

The deputy, along with three other adults who were reportedly involved in the accident, were taken to Memorial Hermann Hospital to be treated for injuries, according to ABC 13 Houston.

“When it comes to a burning car, you go to that burning car,” said Walker, according to Click2Houston. “I was thinking, ‘the car was going to blow, let me help this man. If he dies, he won’t die alone. We’ll die together, but let me get him out of this car.’”

Walker’s appearance on multiple news outlets after the incident helped him reunite with his family, according to KHOU. His family had thought he had died.

“When we got to him, he was just really upset that he couldn’t help the lady,” Walker’s sister, Monica Collins, said, according to the outlet. 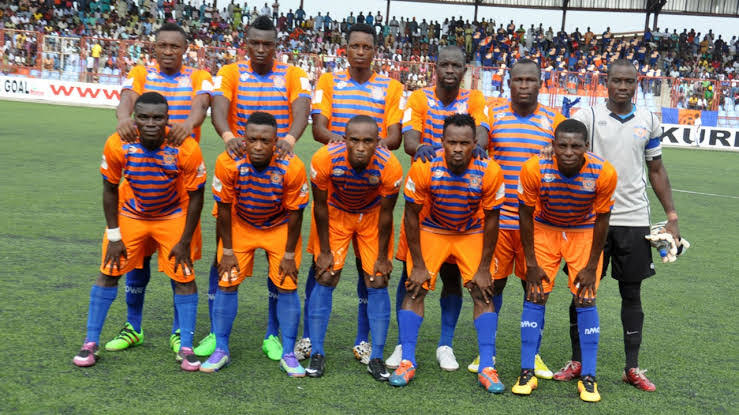