The stablecoin issuer Tether Operations Limited has announced the company has launched a new fiat-pegged token tied to the value of the Mexican peso. According to the team the newly launched MXNT tokens will be initially hosted on Ethereum, Polygon, and Tron.

MXNT Stablecoin Is Pegged 1:1 to the Mexican Peso MXNT’s launch will officially start on Polygon, Ethereum, and Tron. Tether said it believes a digital peso will be quite beneficial to Mexico’s remittance industry. “The multibillion-dollar flow of remittances into Mexico and the difficulties involved with money transfers, have created a unique opportunity for stablecoin usage and adoption,” Tether’s announcement on Thursday details. The company added:

The creation of MXNT puts Mexican Peso on the blockchains and provides a faster, less costly option for asset transfers.

Tether USDT is the largest stablecoin in existence today, as it currently has a market valuation of around $73.2 billion. The token’s market capitalization represents 5.77% of the $1.27 trillion crypto economy.

Out of the $86.43 billion in digital currency trade volume on Thursday, tether’s volume is around $45.42 billion, or 52.55% of today’s global trade volume. In terms of bitcoin (BTC) trading pairs, USDT is the top pair with bitcoin, capturing 55% of today’s BTC trade volumes. Tether says the launch of MXNT will be a “testing ground for onboarding new users in the Latin American market.”

Paolo Ardoino, the CTO of Tether, detailed during the announcement that the company has seen digital currencies rise in popularity in Latin America. “We have seen a rise in cryptocurrency usage in Latin America over the last year that has made it apparent that we need to expand our offerings,” Ardoino said in a note sent to Bitcoin.com News.

Introducing a Peso-pegged stablecoin will provide a store of value for those in the emerging markets and in particular Mexico. MXNT can minimize volatility for those looking to convert their assets and investments from fiat to digital currencies. 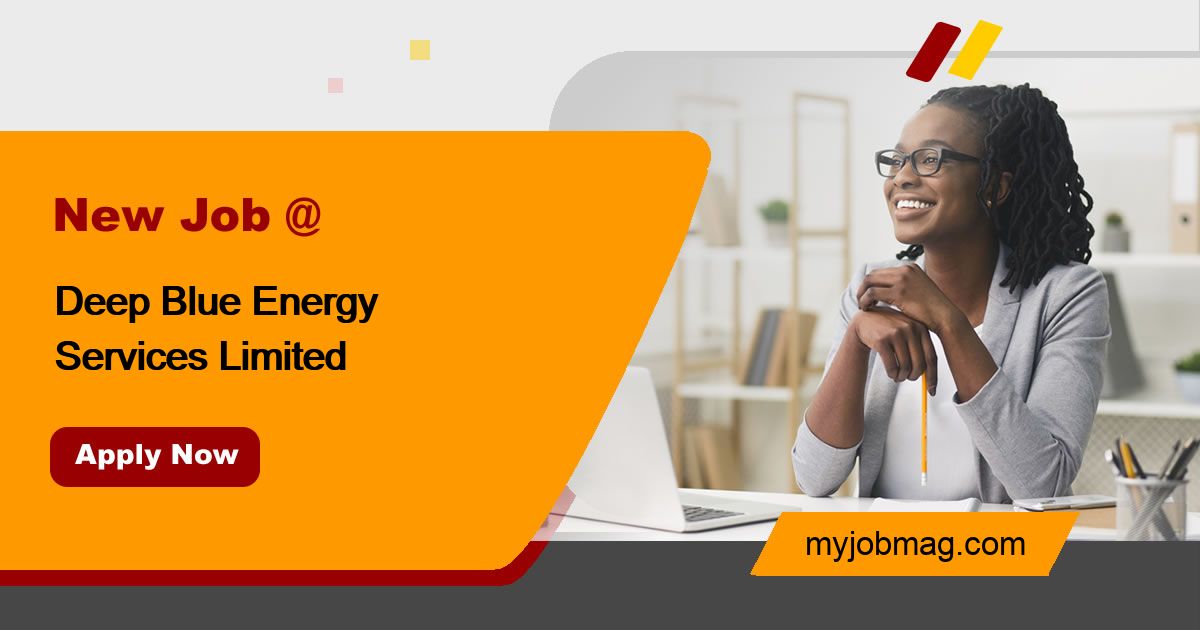