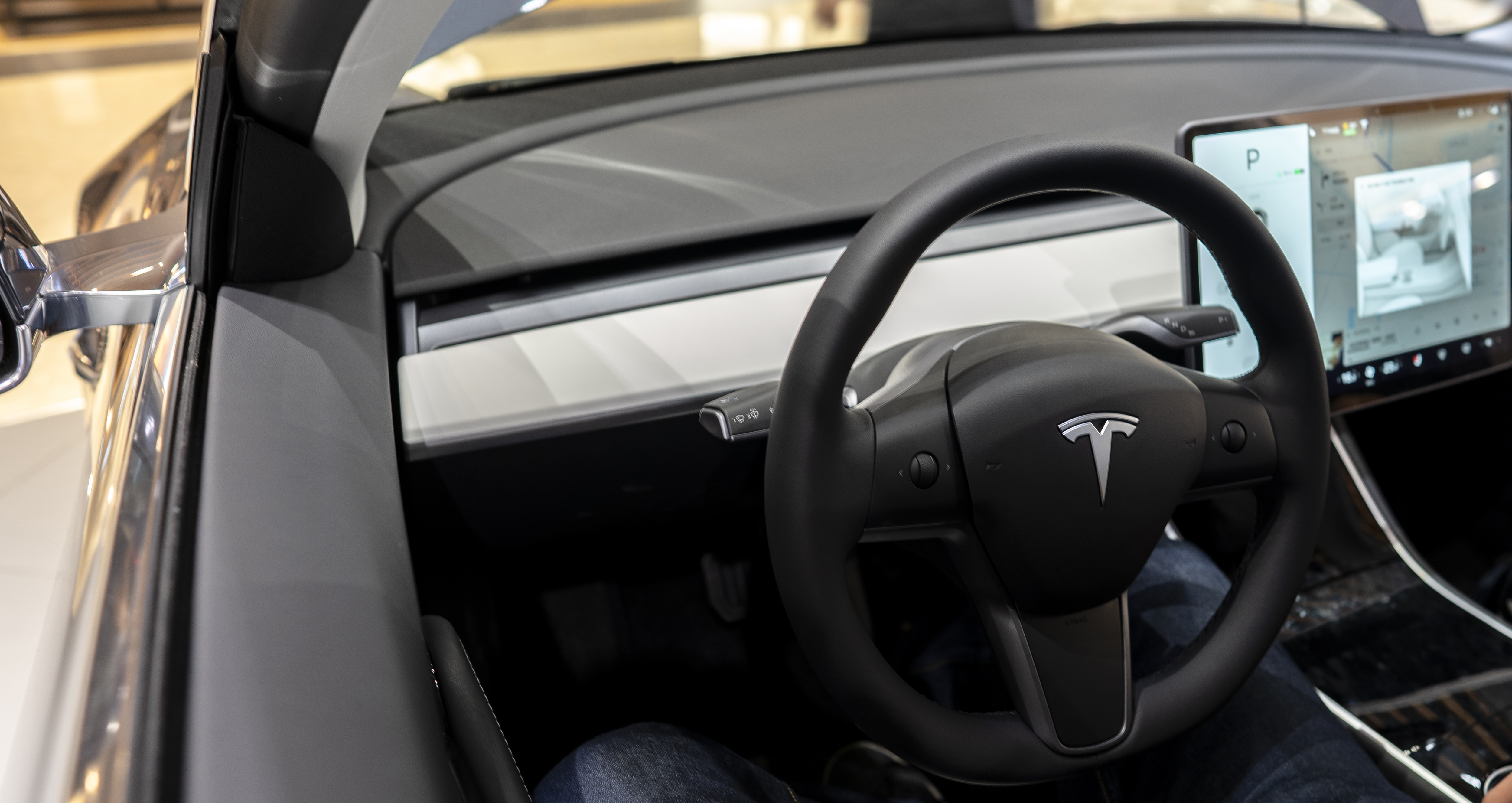 Tesla may be thriving despite chip shortages, but those shortcomings are apparently making an impact on the cars people get. Electrek has learned numerous Model 3 and Model Y buyers are receiving their electric vehicles without USB-C ports in the center console or rear seating areas. Some customers said they were alerted in advance, but others only found out when they took their EVs home.

Delivery specialists and others at Tesla have pinned the missing USB ports on chip shortages. Some customers have heard Tesla would install the missing connectors in December, but it’s not clear if this applies to every affected owner. Tesla has long stopped responding to requests for comment and is believed to have disbanded its PR team.

This isn’t the first time brands have shipped cars without parts, including Tesla. BMW recently removed touchscreen features from some models, while that company and Tesla have both removed passenger lumbar support options. And there aren’t many great alternatives — automakers have delayed orders, halted production and otherwise asked customers to wait longer than usual.

Even so, this could leave more than a few Tesla buyers upset. The absence of USB ports breaks not only connectivity, but wireless charging. That’s a luxury, to be sure, but it’s one you’d expect given Tesla’s price tags. It might also sour customers worried Tesla might be sacrificing quality to meet its quarterly delivery targets. 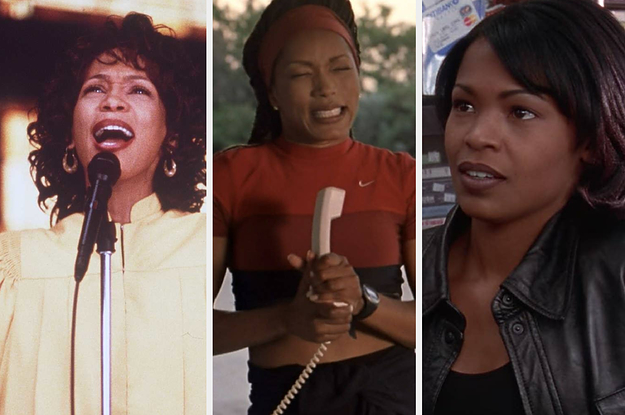