The company’s revenue rose 81% to $18.76 billion from $10.39 billion a year ago. Its earnings jumped 658% from $438 million in the previous year to $3.32 billion in the first quarter of this year. “I’ve never been more optimistic and excited in terms of the future than I am right now,” Musk said during Wednesday’s earnings call.

In January, Tesla began accepting the meme cryptocurrency dogecoin for some merchandise. However, the company has yet to bring back bitcoin as a payment option.

Musk has said that he sees bitcoin as a store of value whereas dogecoin is better suited for transactions. He previously revealed that he personally owns bitcoin (BTC), ether (ETH), and dogecoin (DOGE) — and will not sell them.

The Tesla boss has recently made an offer to buy Twitter Inc. with the aim to make “significant improvements” to the platform. The offer followed him taking a 9.2% stake in the social media giant. Musk has reportedly secured $46.5 billion to buy Twitter.

What do you think about Tesla hodling bitcoin? Let us know in the comments section below.

A student of Austrian Economics, Kevin found Bitcoin in 2011 and has been an evangelist ever since. His interests lie in Bitcoin security, open-source systems, network effects and the intersection between economics and cryptography. 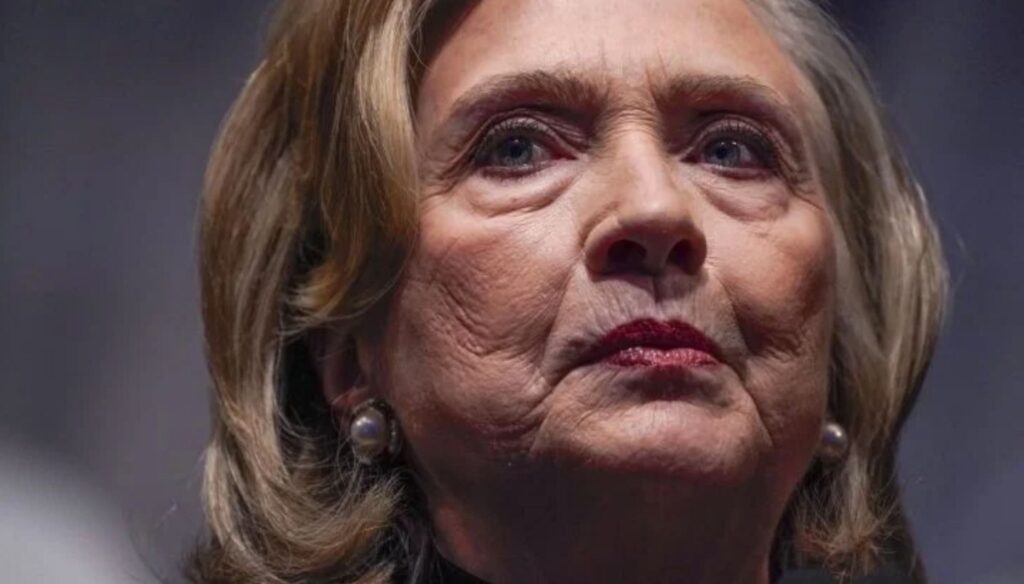 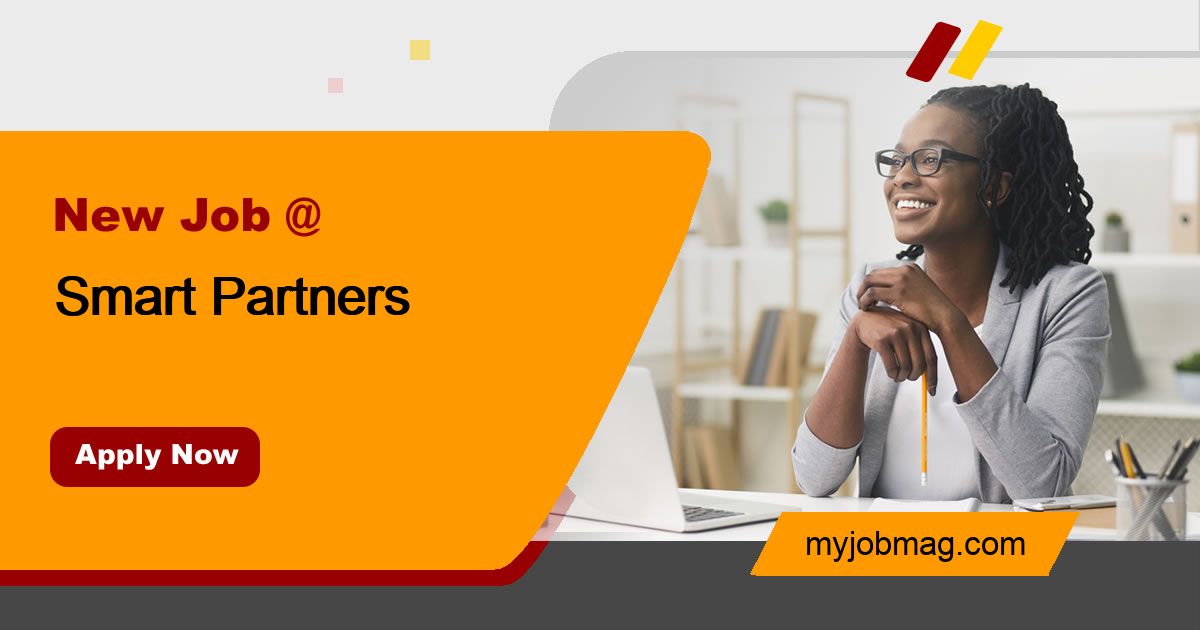