At least three delegates for the governorship primaries of the People Democratic Party from the Mariga Local Government Area of Niger State have been reportedly killed by terrorists.

This was announced by the Chairman of the Electoral Committee and Deputy Governor of Bayelsa State, Lawrence Ewhrudjakpo, at the State PDP Secretariat, venue of the primaries in Minna.


Daily Trust reports that the delegates were killed on Wednesday while returning to Mariga after the party postponed the primaries due to a protest by some of the aspirants who expressed distrust with the delegates list.

Those who lost their lives in the incident were substituted to complete the number of delegates from the local government.

Hence, one of the delegates, Shehu Haruna, told Daily Trust that the incident happened between Mariga and Tegina and four people lost their lives. 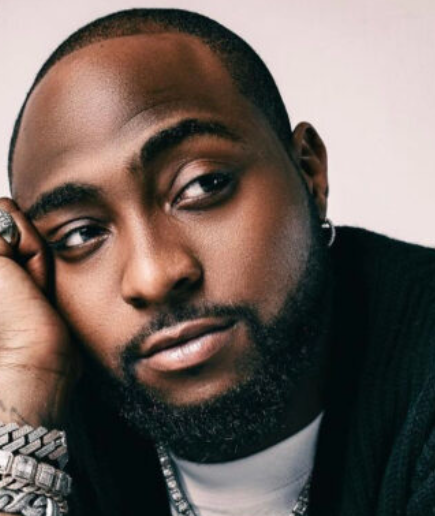