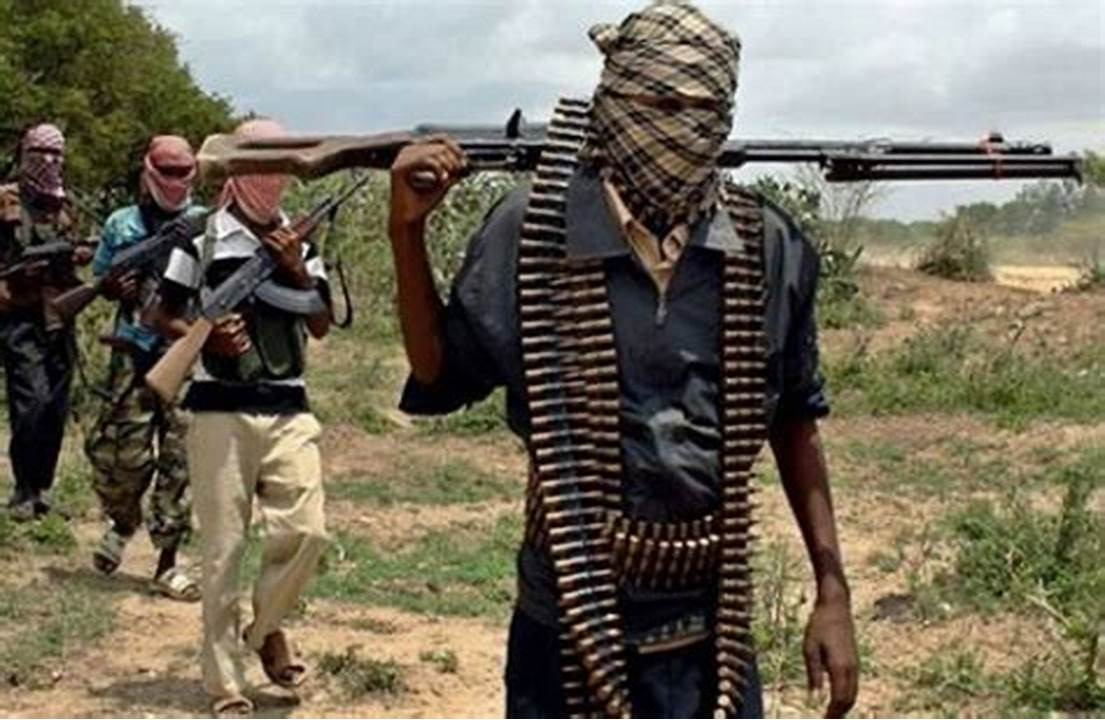 The Nation reported that the terrorists who invaded the town on motorcycles on Monday January 24, shot sporadically into the air.

The residents, who were getting ready for the day, ran into the bush but most of the women, who could not escape, were taken away by the terrorists.

A resident in the village told the publication that the the terrorists moved from one house to the other, taking away money and other valuables.

Several family members said they were yet to get any information on the whereabouts of the abductees or any demand for ransom. 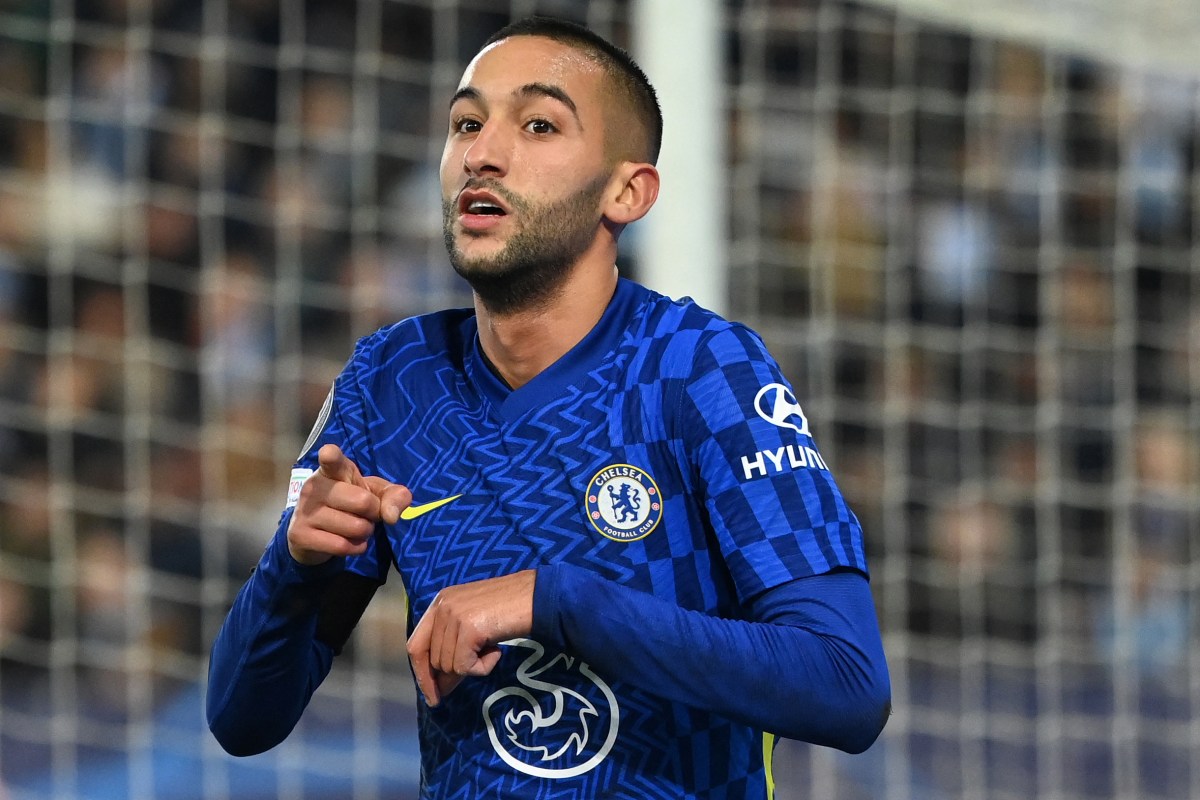