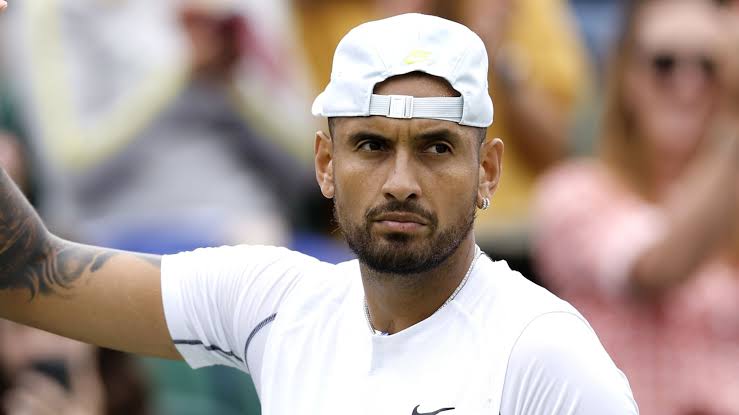 Wimbledon quarter-finalist Nick Kyrgios is set to appear in court in Australia next month concerning a charge of common assault.

The world number 40 is due to play in the last eight of the men’s singles on Wednesday. However, according to court listings, he will appear at the Australia Capital Territory (ACT) Magistrates’ Court on August 2.

“ACT Policing can confirm a 27-year-old Watson man is scheduled to face the ACT Magistrates’ Court on August 2 in relation to one charge of common assault following an incident in December 2021.”

His barrister, Jason Moffett, said the charge was “in the context of a domestic relationship”.

“Given the matter is before the court … he doesn’t have a comment at this stage. But in the fullness of time, we’ll issue a media release.”

Kyrgios, scheduled to practise at the All England Club on Tuesday afternoon, faces world number 43, Cristian Garin, for a place in the Wimbledon semi-finals.

The Australian matched his best performance at SW19 by reaching the last eight. But he has been marred in controversy as he received fines for his conduct at the tournament.

The 27-year-old received a $10,000 punishment after admitting spitting in the direction of a spectator who had heckled him during the first-round tie against Paul Jubb.

He is also to pay a $4,000 fine for swearing during Saturday’s fiery clash with fourth seed Stefanos Tsitsipas.