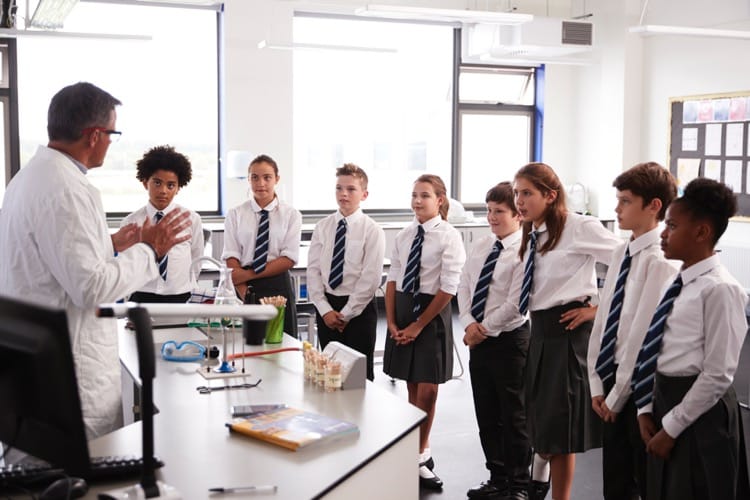 Parents in Tennessee might soon be able to choose to send their children to private schools should public-school systems cancel in-person learning or enact mask mandates.

The new law would also kick in if a school district “voluntarily imposed a mask mandate in response to COVID-19,” and if the district “refused to allow parents and guardians to opt their students out of the mask mandate.”

“I firmly believe in local control and local school boards setting policy for their districts,” Curcio said. “At the same time, if a parent questions whether those decisions are right for their child, they should be able to take advantage of an education savings account.”

“If your kid’s been stuck at home while you’re trying to earn a living and provide for your family, you can say ‘enough is enough,’” Curcio explained. “School choice is a benefit, and I don’t think wealthy parents are the only ones who should be able to remove their child from a public school and send them to a private school if they think that’s what’s best.”

One issue that will still need to be settled should the bill eventually pass the state legislature and be signed by Republican Governor Bill Lee would be the matter of getting the Tennessee Education Savings Account Pilot Program out of its court-induced coma. Although the program was passed in 2019, Chancellor Anne Martin ruled that the law violated a section of the state constitution known as “home rule,” in 2020. An appeals court upheld Martin’s ruling.

The case is up for review by the Tennessee State Supreme Court in February.

Should the bill pass the hurdles already in front of it, Democrats in the state promise to place more political landmines in its way. Senate Minority Leader Jeff Yarbro (D) complained that the bill essentially punishes districts for imposing coronavirus restrictions.

“What this really shows is that the legislature is using vouchers to punish school districts that get on the wrong side of Republican leaders,” Yarbro said. “I don’t think we should pass any education policy that seeks to punish a district. And given that the voucher program has been halted by our courts as unconstitutional, it doesn’t make any sense to talk about expanding it.”

On the other hand, should Tennessee’s high court rule in favor of the Tennessee Education Savings Account Pilot Program, the law allowing the new legislation to go forward might already be in place.

Mask mandates shouldn’t be possible as Tennessee Governor Lee signed a law banning both mask and vaccine mandates into law in November. Lee had previously signed an executive order banning such mandates.

In a statement, Lee explained his decision: “Right now, some of the greatest frustration is occurring in our K-12 schools, especially around the issue of mask mandates. While local decision-making is important, individual decision-making by a parent on issues regarding the health and well-being of their child is the most important.”

But local control of such matters only angers the Left when it’s being taken from them and given to an even more intimate form of governance — the family.

“I am extremely appalled and alarmed at the response to Gov. Lee‘s executive order from Metro Nashville Public Schools and Shelby County Schools,” Lieutenant Governor Randy Mcnally (R) said. “The Governor and Tennessee legislation cannot and will not allow lawful orders to be defied.”

Of course, leftist elements in the state are fighting that legislation as well, arguing that the policy runs afoul of the Americans with Disabilities Act.

The leftists involved in education in Tennessee don’t have any interest in what’s best for the children of the state. If they did, they’d be hailing a program that might allow children in the Volunteer State to get a better education in a private school. They only care that their authority — and their funds — are in danger. 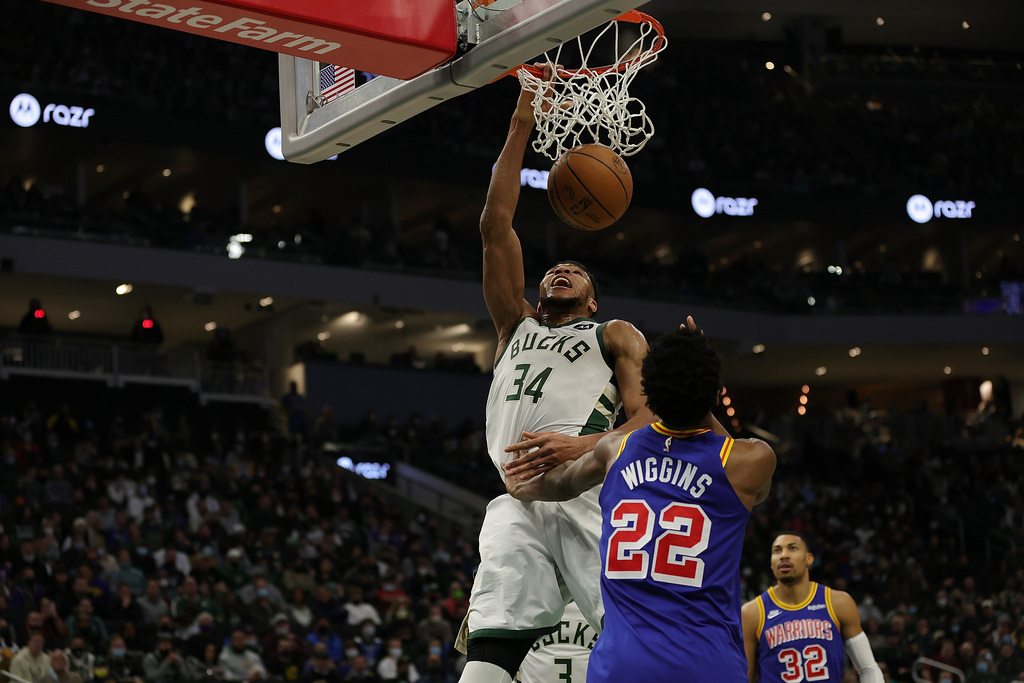 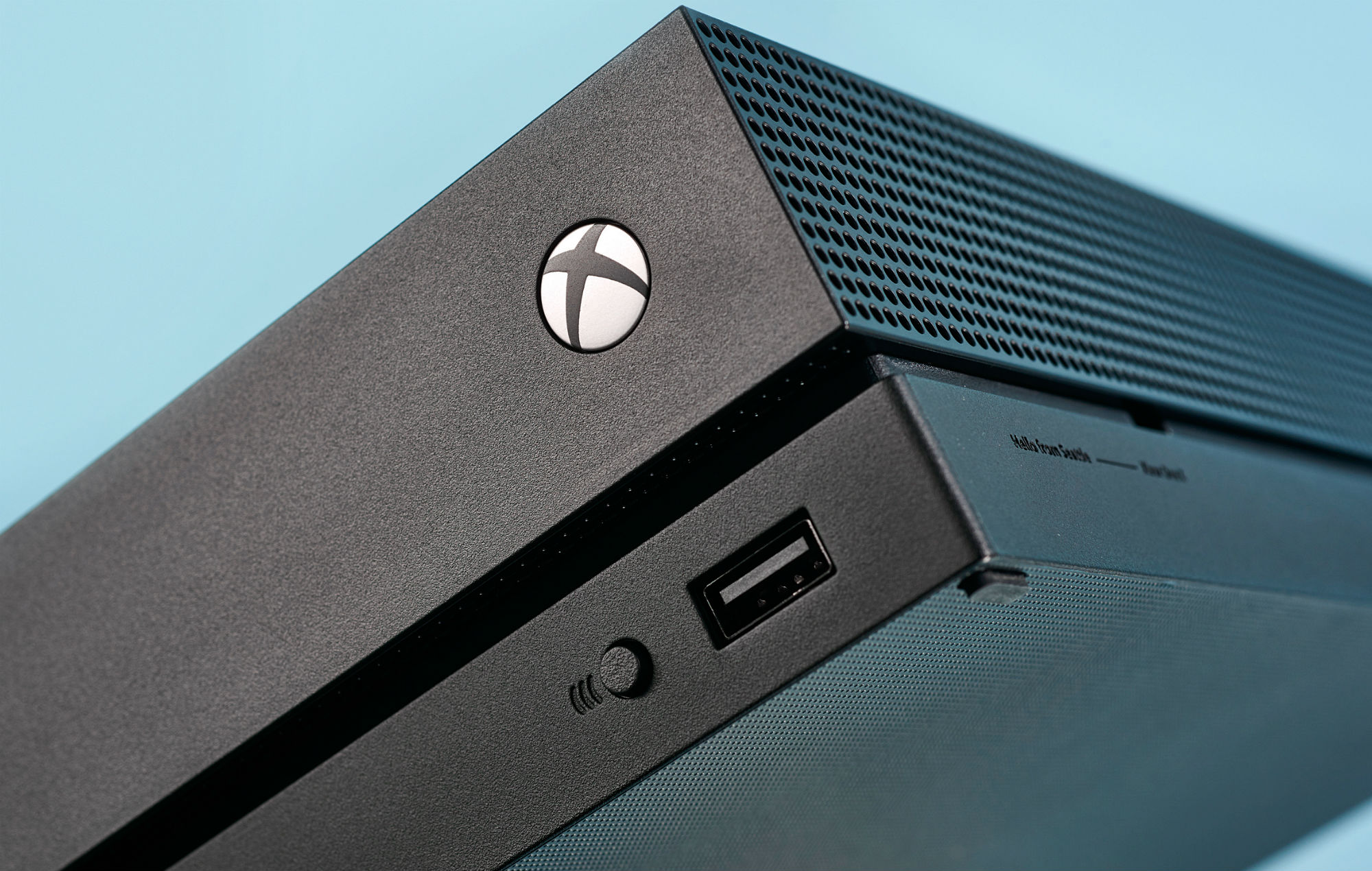