Listen, rage quits in video games are bad, and you should never do them, okay? But do you know what else rage quits are sometimes? Funny.


A Tekken 7 player by the name of Shin_blade_ recently reminded us of this fact in a clip showing an absolute fumble to rage quit on stream when a Noctis player was giving them a beatdown. There’s quite a bit of language that’s NSFW here and headphone users beware.

At the start of the clip, we see that the Noctis player has secured two rounds and just needs one more to win the game. Shin_blade_ gets tagged by a punch that leads to a juggle combo, and immediately the streamer attempts to close down the PC software.

“Where’s my mouse?” asks Shin_blade_ as they try to find the cursor to quit Tekken 7. After a few moments and several attempts to hit “close all windows,” the player realizes that they’re stuck in the game all while Noctis continues to deal damage.

A smile of disbelief quickly erupts on Shin’s face and yelling ensues. “Quit out! Rage quit!!” Shin screams with clear laughter behind the cries for help.

The whole time, Shin was trying to block the Noctis’ advances while simultaneously rage quitting, which just makes the entire clip even funnier. Clearly Shin found it equally as hilarious as a huge laugh burst out once the match ended and the streamer lost.

“Noctis is so anti-Tekken he actually stops you from rage quitting it’s sick,” joked PhiDX, the Noctis player, on Twitter. The rage quit attempt simply did not work out here, and whether it was just a buggy PC or cosmic justice that prevented it from happening, the entire endeavor was really damn funny and we’re glad Phi shared it.

Noctis is so anti-Tekken he actually stops you from rage quitting it’s sick pic.twitter.com/i39JJo8Xpc

Oh, and this clip was shared all in good fun as PhiDX and Shin_blade_ are friends, according to Phi. 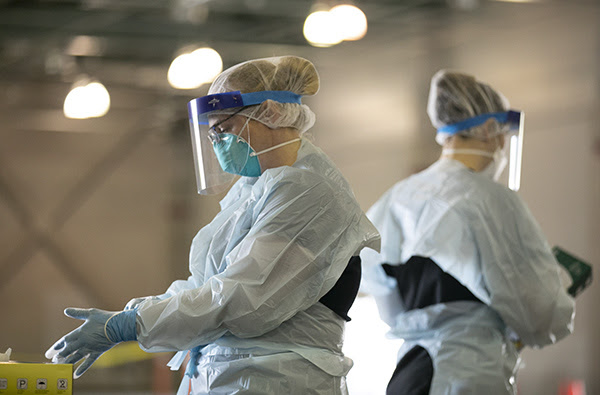