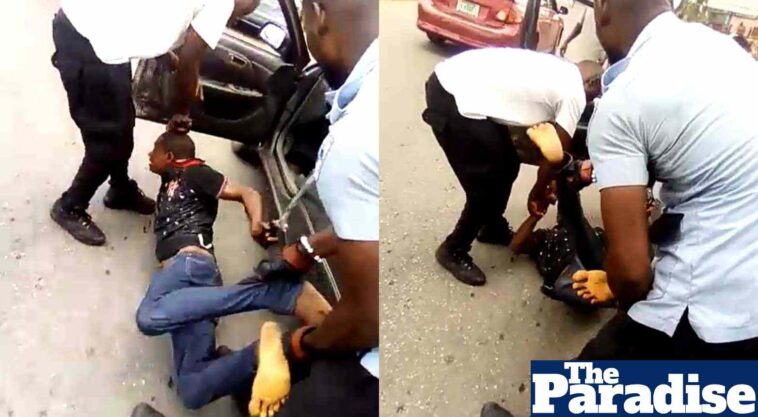 …They manhandled the drivers, beat them up and most times, strip them.

What was called a lower class job is now threatened and may face extinction in Cross River State, especially Calabar, the State capital.

These agencies abuse the drivers and even strip them on the streets before the whole world and nobody, including the Cross River State Government, seems to care – after all, they bring money to the table.

A recent torment was that of one Mbaying Mpon Ayambem, a commercial driver who was beaten and his vehicle (Toyota Camry) taken away by the CTRA personnel.

It took the effort (which was not enough) of good Samaritans to stop these inhumane officers from inflicting more pain and damage to Ayambem, who leaves his house as earlier as 4am and goes home late in order to make an honest living.

“This madness in Cross River State has to stop before it’s too late. Imagine a man that came out to look for his daily bread, ended up being abused and humiliated by task force called 100 Marian. This is unfair and traumatic to any humans”, an eyewitness said.

THE PARADISE NEWS gathered that the victim has taken up the matter against the CTRA to the court which will be heard on Friday, May 20, 2022.

This is the third incident of such in Calabar in the past four months.

Something must be done! 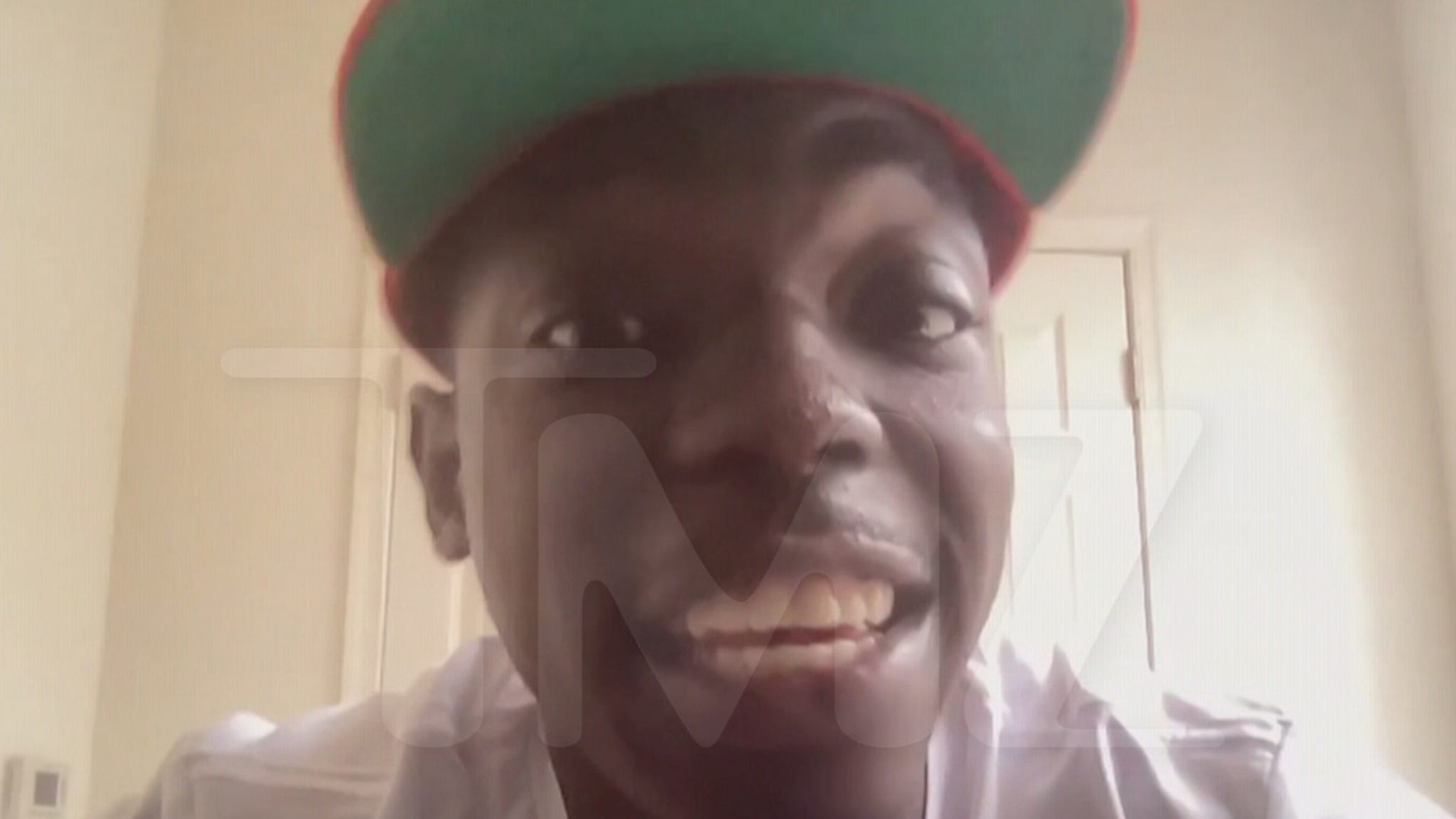