These two will join fellow English speaking commentator Jeremy “Vicious” Lopez as well as the game’s Japanese commentator, Aru. Check out the reveal trailer below.


This was revealed at the Evo 2022 Street Fighter 6 commentator panel Friday evening. After just a few minutes of introductions, the panel addressed the fact that there were a few empty chairs up on stage. They proceeded to roll the trailer to reveal both Chen and Scott before welcoming them both to join them.

Chen noted that this is very much in step with his long time dream of becoming a cartoon voice actor, but went on to express that this particular venture might be even better.

Here in the trailer you can hear a few of the clips we’ll be hearing while playing Street Fighter 6 (there is an option to turn off in-game commentary if you wish). And yes, you know James Chen’s trademark “Will it kill?” is most definitely included.

Time will tell if Capcom plans to add any additional commentators to Street Fighter 6 before it launches some time next year for PlayStation 4/5, PC, and Xbox Series X/S. One does have to wonder if additional languages or more Japanese commentators will be featured.

Let us know what you think of this reveal. Whose voice are you looking forward to hearing most while playing SF6? 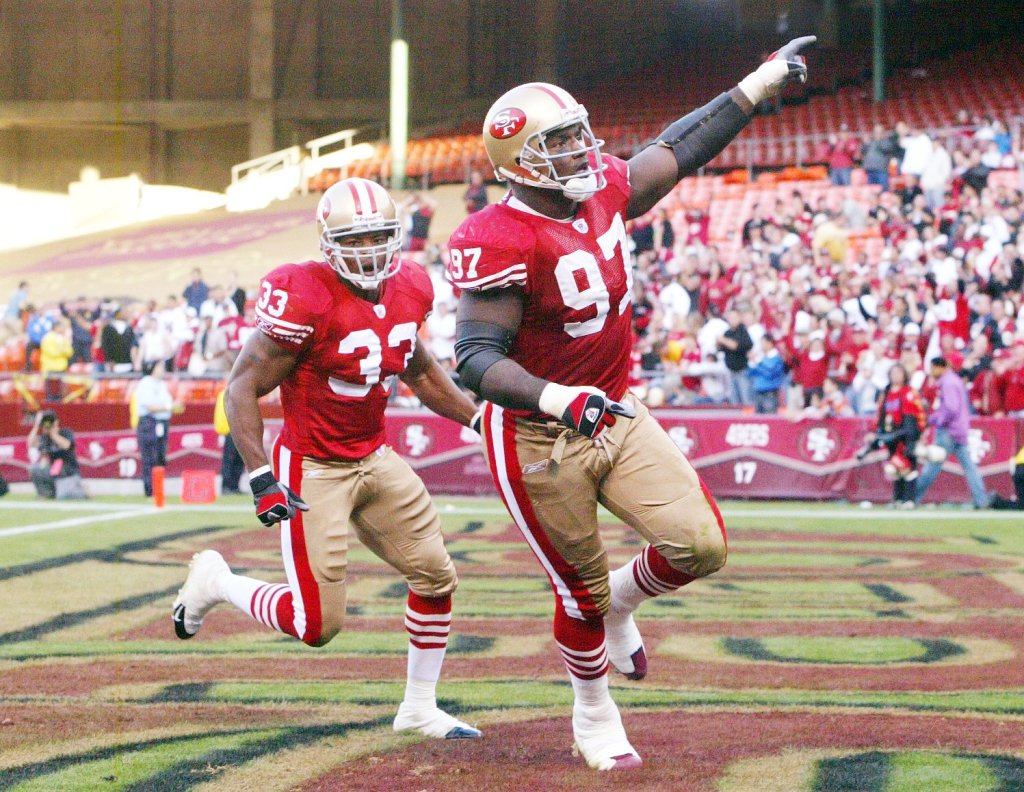