Ramaphosa said the government has established specialised multidisciplinary units to address economic sabotage, extortion at construction sites and the vandalism of infrastructure.

“These crimes will not be allowed to go unabated, this is why task teams will be established in 18 identified hotspots, linked to municipalities with highest reported cases of such crimes.

“These multidisciplinary task teams will focus on extortion at construction sites and businesses, and illegal mining. The highly skilled teams will tackle theft of non-ferrous metals, copper cables and put in measures to combat and stop illegal mining,” Cele said.

Cele said residents of affected areas cannot continue to be held to ransom and left in the dark due to cable theft and related crimes. 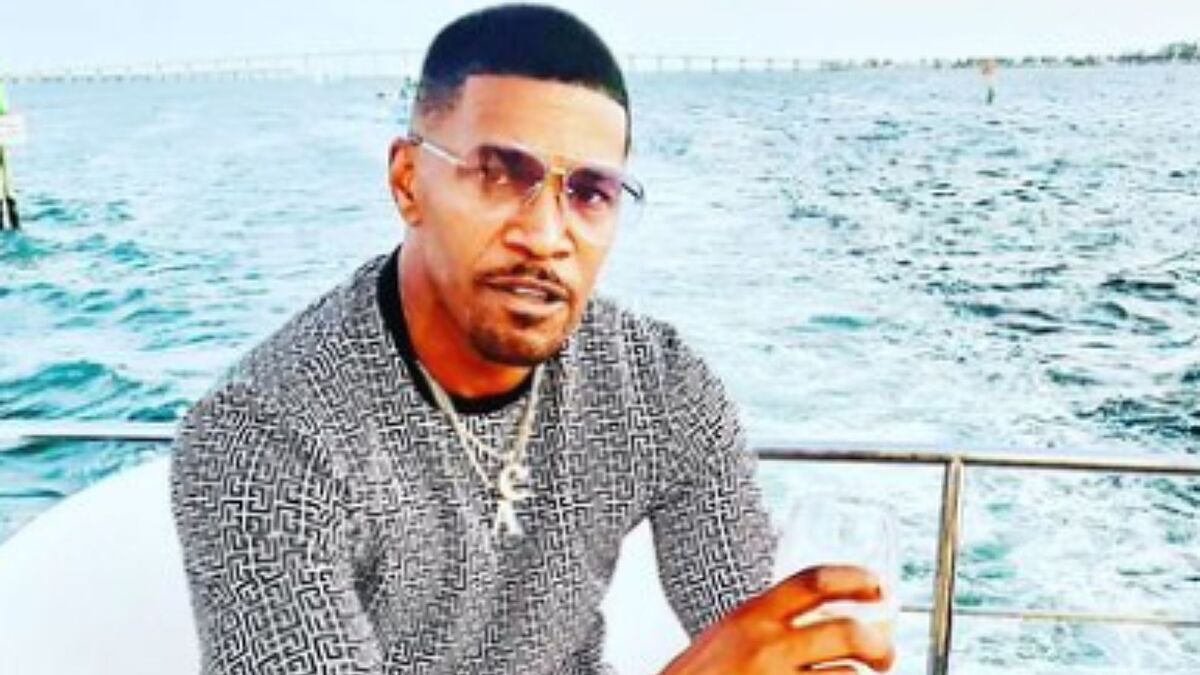 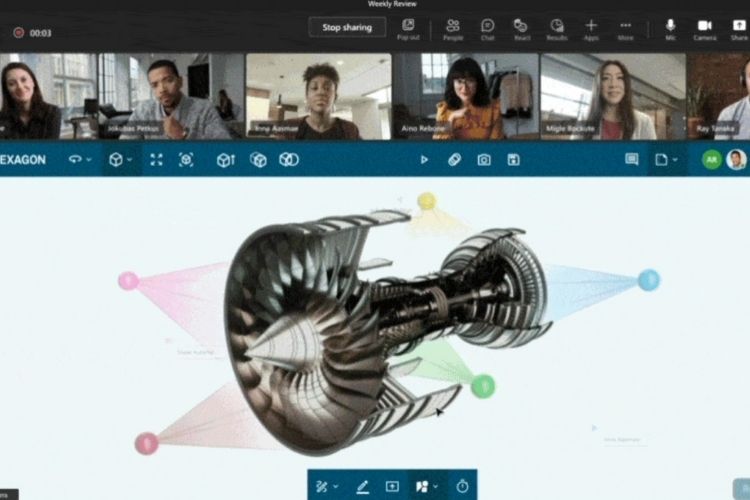