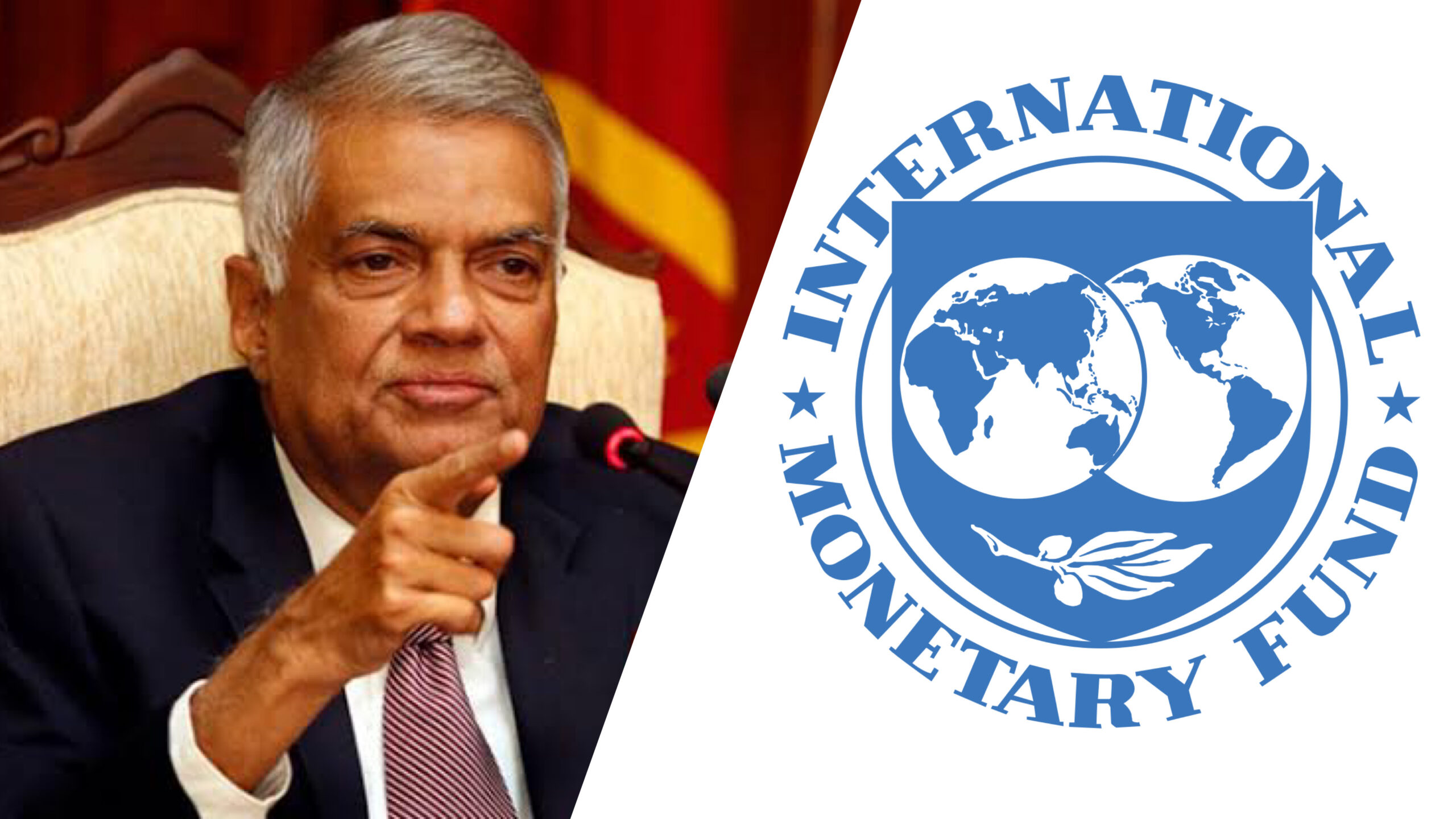 However, the prime minister said Sri Lanka would have to submit a debt restructuring plan to the IMF for approval.

He added that Sri Lanka’s ongoing economic crisis was something that could not be solved within a short period.

Mr Wickremesinghe said Sri Lanka would face difficulties in 2023, and that the government’s immediate plan was to control inflation, expected to rise to 60 per cent by year end.

Sri Lanka had sought assistance from the IMF and friendly nations amid a worsening financial crisis that had caused a shortage in fuel, medicines, food, gas and other essentials.

The destroyed shops were part of temporary shops used as rubber recycling areas at Bompai in Nassarawa Local Government Area of the state. 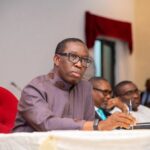