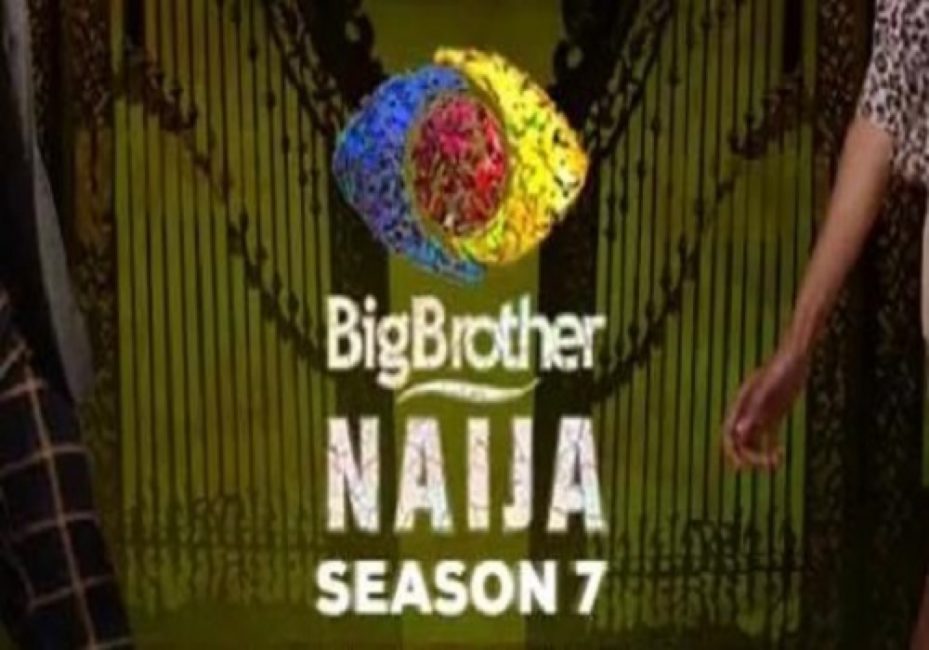 The wait is finally over as season seven of Big Brother Naija, the largest and most popular reality show in Africa, premiers today, July 23, and tomorrow, July 24, 2022.

The social media space is already in a frenzy as fans eagerly await the new housemates and 72 days of fun, suspense, entertainment, love, laughter, and tears.

Here’s what to know about the new season.

The winner of this year’s show goes home with a grand prize of N100 million comprising N50 million cash prize and another N50 million worth of prizes from sponsors. Also, 30 fans of the show will win N1m each in the ‘Fave Lock-In’ promo exclusive to DStv and GOtv customers.

The show airs from 7 pm on DStv channel 198 and GOtv channel 29 with a simulcast on Africa Magic Showcase, Africa Magic Urban, and Africa Magic Family. Fans across Africa will also be able to stream via the African online streaming service, Showmax.

There will be no SMS voting but fans can vote for their preferred housemates for free on BBNaija’s official website and mobile app as well as on the MyDStv and MyGOtv apps.

Media personality, Ebuka Obi-Uchendu, will return as host for the sixth time while the live eviction audience make a comeback after a break last season due to COVID-19 protocol.

Fast-rising singers like Asake and Vict0ny will thrill fans at the event.

Meanwhile, fans have taken to various social media platforms to express their views ahead of today’s live show.

@renoomokri said, ”#BBNaija begins today. Once it does, Southern Nigeria will be focused on it. But observe the North. Big Brother is not big over there. We have different values. What Northerners come to do on social media and TV is VERY different from what Southerners come to do!”

@Bayo wrote on Twitter: “Some BBN housemates don already cook up their pity story game down for Big Brother. It won’t work IJN”.

Another Twitter user @crossdabossike said, ”This time last year, I was getting ready for Big Brother & this year, I’m doing the same, but with new energy. Who’s doing the same with me?”

“Can they just postpone this year #BBNaija? let’s focus more on election matters and the collection of PVCs. We must get it right in 2023!!”, @Omo_Kiikan, a not-too-excited fan said. 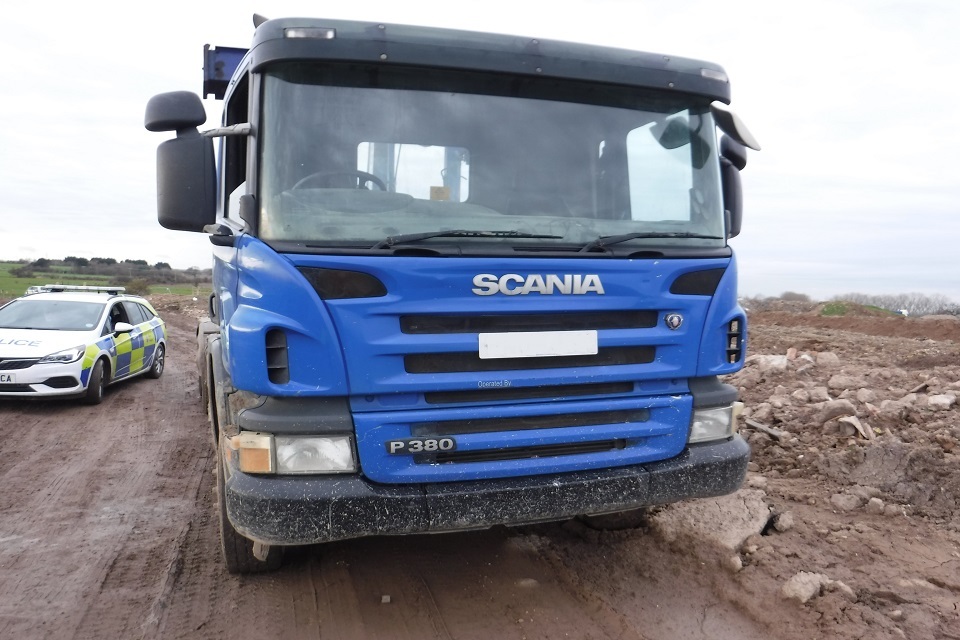