A German man has been formally named as a suspect in connection with the 2007 disappearance of British three-year-old Madeleine McCann, who went missing while vacationing with her parents in the Algarve, Portuguese authorities announced Thursday.

Christian Brückner, who is currently imprisoned in Germany for raping a 72-year-old American woman in 2005, is now considered an “arguido,” which translates to “named suspect.”

The classification was made by German prosecutors on Wednesday, at Portugal’s request, according to AFP. Brückner, 45, is already facing charges for allegedly raping a 20-year-old Irish woman in 2004, three years before McCann vanished, and is also being investigated in the rape and strangling death of a 13-year-old boy and the disappearance of a 5-year-old girl. He has also been charged in past years with theft, forgery, and drug trafficking.

Brückner is the first and only official suspect in the case since McCann’s parents, Kate and Gerry, were probed by investigators in 2007 but later cleared.

Earlier this year, a German documentary crew discovered that Brückner worked as a handyman at the resort from which McCann disappeared, the Ocean Club in Praia da Luz, in the spring of 2007, during the family’s stay.

In a statement to German newspaper Bild, Brückner’s lawyer, Friedrich Fülscher, said that his client had not been charged, calling the move a “procedural trick to avoid the imminent statute of limitations in a few days.” Under Portuguese law, murder charges expire after 15 years; Fülscher noted that the statute in the McCann case will end on May 3.

If Brückner is officially charged with McCann’s kidnapping and murder, he may be tried in either Germany or Portugal.

McCann’s body has never been found. German prosecutors told Kate and Gerry McCann in 2020 they had “concrete evidence” their daughter was no longer alive.

As a child, Brückner was subjected to “horrific abuse” by his parents, being locked in the basement for hours on end and “not even allowed a glass of water,” the Times of London reported last year.

Brückner first emerged in 2017 as a person of interest in McCann’s disappearance. Later, in a disjointed letter to a German documentary crew, Brückner maintained his innocence, writing, “Where possible, only drive during the day so my battered ‘hippy bus’ didn’t attract attention, only driving on roads I needed to and, most importantly, never provoking the police. So, that means not committing any crimes, certainly not abducting anyone. Having said that, this was just as absurd to me at the time as starting a nuclear war or slaughtering a chicken.”

In 2020, while waiting in a holding cell for a court appearance on an unrelated drug charge, guards broke two of Brückner’s ribs while attempting to restrain him during an altercation. The incident reportedly began when Brückner, who had refused to put on a set of shackles, smeared yogurt on the walls of the cell and… 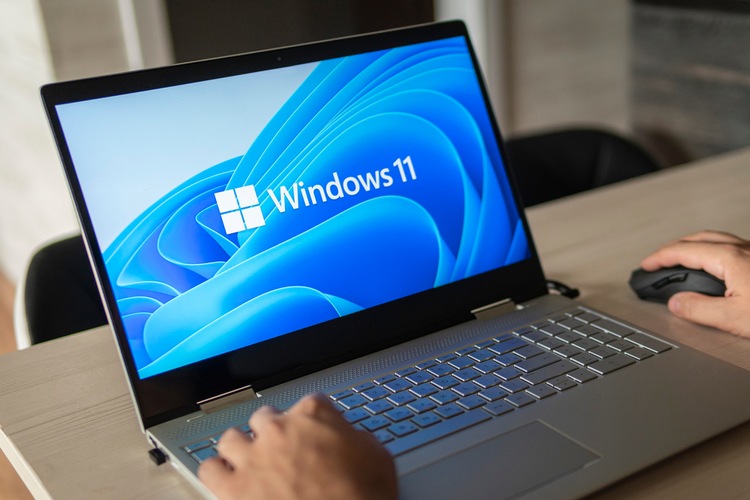 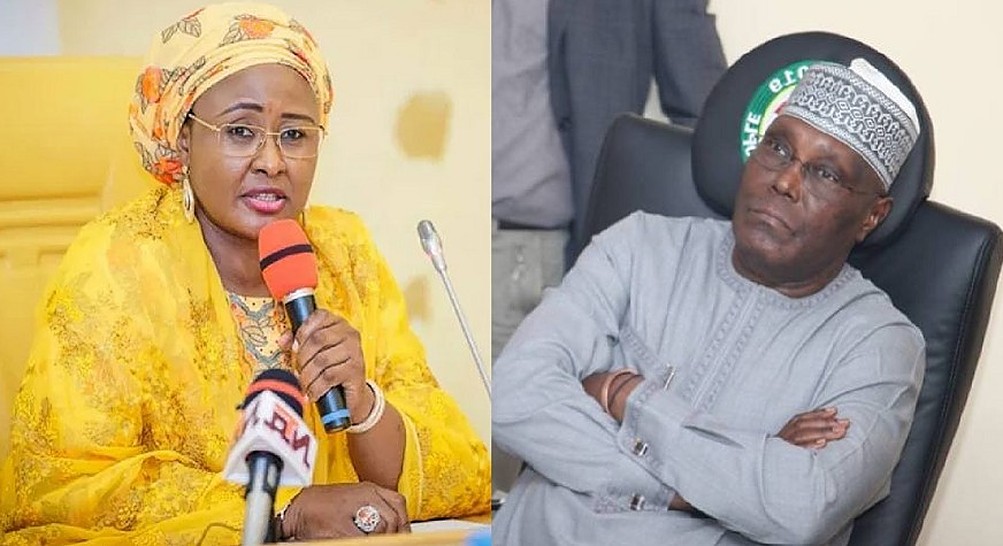