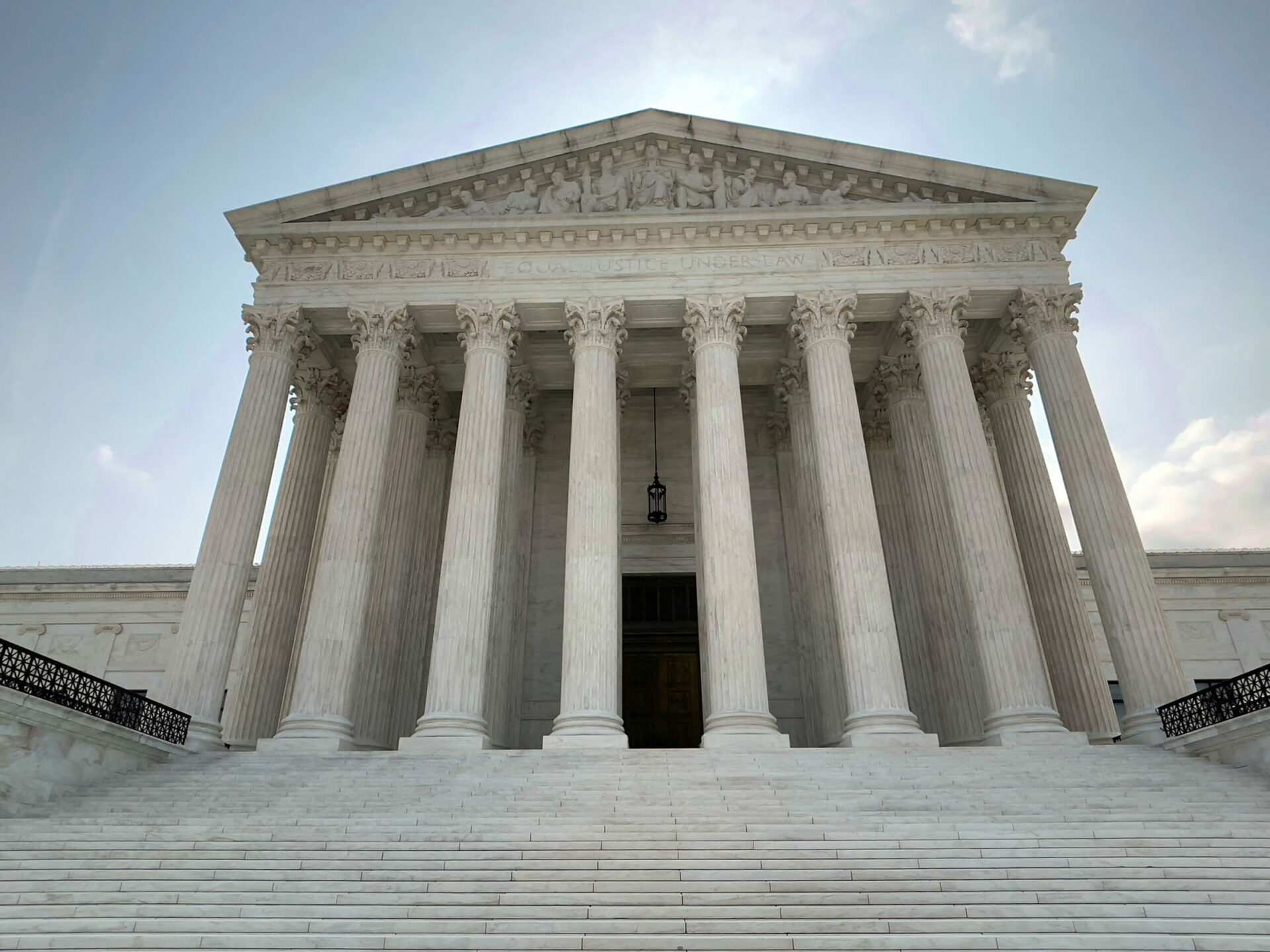 The Supreme Court on Wednesday shielded federal border patrol agents from being sued over allegations of unreasonable searches and the use of excessive force.

In a 6-3 decision, the court’s conservatives said that in nearly all instances federal agents may be not held liable for violating constitutional rights unless Congress has authorized such lawsuits for damages.

“Our cases have made clear that, in all but the most unusual circumstances, prescribing a cause of action is a job for Congress, not the courts,” wrote Justice Clarence Thomas for the court in the majority opinion.

While the Constitution sets out the rights of individuals against the government — including protection “against unreasonable searches and seizures” — it did not say how those rights were to be enforced.

After the Civil War, Congress authorized lawsuits against state and local officials, including the police, who violate the rights of people that are “secured by the Constitution.” But no such broad measure authorizes lawsuits against federal agents.

The case before the court arose from a bed-and-breakfast named the Smuggler’s Inn in Blaine, Washington. Part of the property abuts the U.S. border with Canada, and border patrol agents watched it constantly. They said they had seen people who walked across the border to the inn.

In 2014, inn owner Robert Boule clashed with border patrol agent Erik Egbert over a guest from Turkey who had raised suspicions. The inn owner said the agent pushed him and gathered papers involving the guest, and Boule later sued Egbert for violating the 4th Amendment.

The 9th Circuit Court allowed the suit to proceed, but the high court reversed that ruling in Egbert vs. Boule.

The decision “contravenes precedent and will strip many more individuals who suffer injuries at the hands of other federal officers,” Sotomayor wrote. 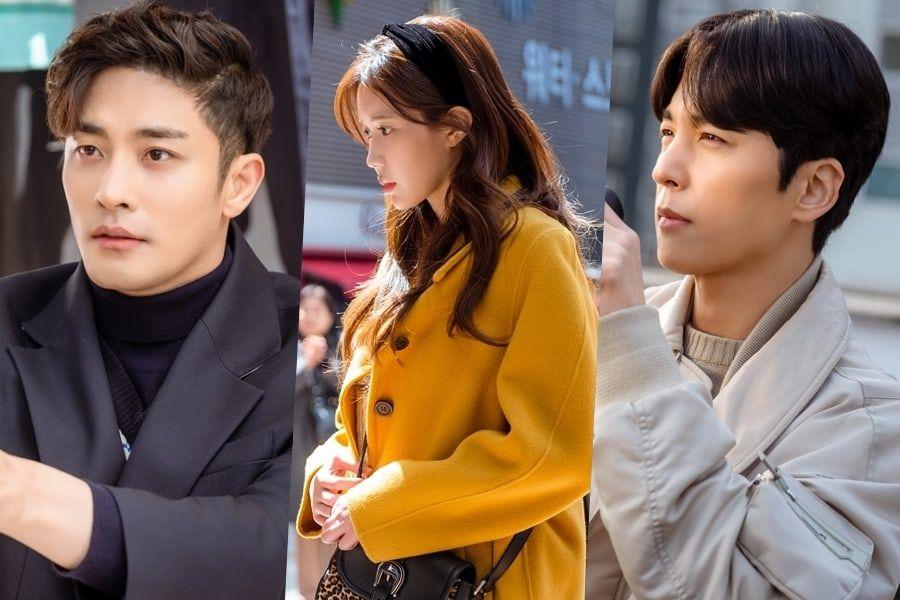