Zuma’s many complaints about Downer could be raised during the trial, Koen said.

He later refused to grant leave to appeal against his ruling.

Zuma then approached the SCA, asking for leave to appeal, but two judges, without hearing argument, dismissed this, saying the application had no prospects of success.

It is this decision that Zuma now wants Maya to “reconsider”.

Koen, in agreeing to the postponement of the trial in April, said in terms of law, he had no discretion but to adjourn the matter pending the outcome of that application.

But he said he would keep “firm judicial management” over the case.

On Tuesday, he said the fact that the application was now on the desk of Judge Maya, he anticipated “some sort of decision will be made pretty shortly”.

Downer said: “We are dismayed with the length of postponements and the effect on the administration of justice”.

He indicated that the SCA ruling, and any potential Constitutional Court ruling, might give clarity on whether Koen was correct in adjourning the trial pending the outcome of the appeals.

Koen said he was also concerned about the delays, more particularly in the interests of Thales which had been ready to proceed from day one.

“In light of my judgment on the special plea, I don’t believe there is any substance in these [appeal processes] but whether I believe that or not, the Superior Court Act binds me. And whether that should be amended, is a question of legislative reform,” he said.

“They form an important part of an accused person’s rights. We just have to manage the process.”

When discussing dates, Koen took issue with submissions from advocate Nqabayethu Buthelezi, for Zuma, that lead counsel Dali Mpofu would not be available on August 15, the new trial date.

The judge said in terms of his previous order, it was clear that counsel for all parties had to keep that date open — in fact, that they had to keep the whole of the third term open for the trial.

He asked: “How now does it arise that Mr Mpofu is not available?”

After a brief stand-down, Buthelezi informed the court Mpofu would be available on that date.

Koen ordered that August 1 be the next “holding date” and excused Zuma and the Thales representative from attending court again.

Zuma has also laid criminal charges against Downer for allegedly leaking his confidential medical information to a journalist through the release of court papers which contained a report from his doctor.

While the NPA has declined to prosecute, Zuma’s legal team says he will now institute a private prosecution against Downer.

Zuma’s spokesperson Mzwanele Manyi, in a television interview, said the NPA had still not issued the required certificate, confirming that it would not proceed with the criminal charges, to “trigger” the private prosecution.

“It’s a one page document … what is so difficult about it?” he said.

Asked earlier this week about Zuma’s health he said it was “on and off”. 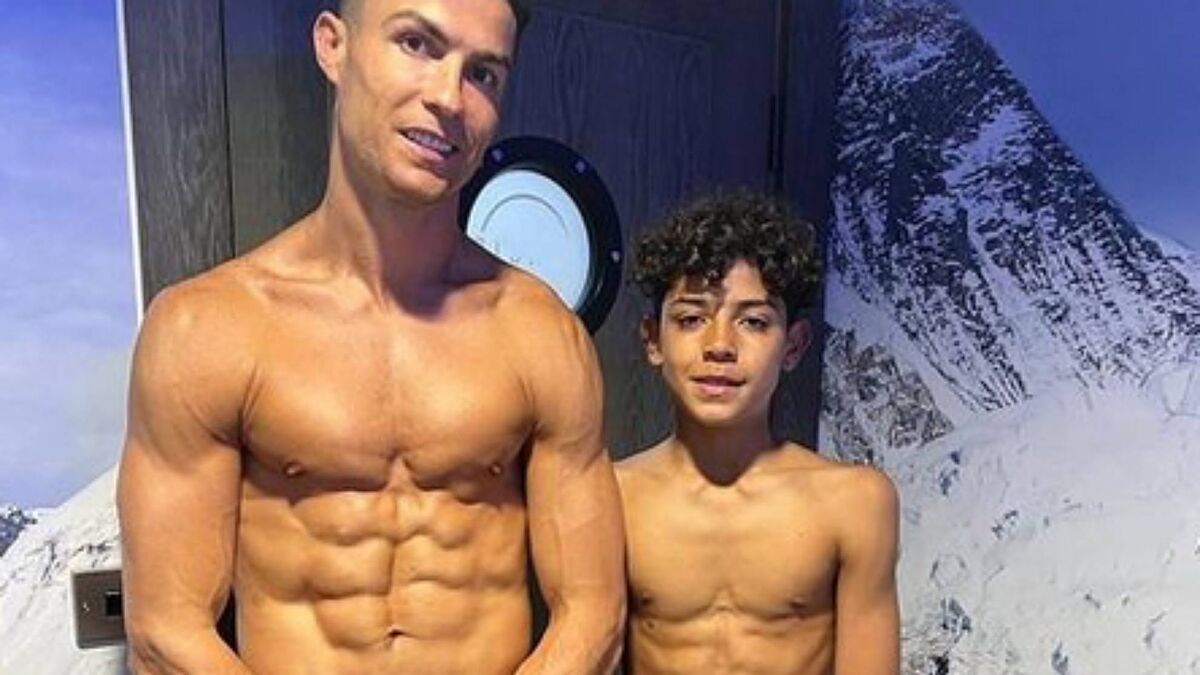