The King of Fighters 15’s first big balance update finally dropped this week tuning up or down the entire cast, but it can be hard to parse what exactly is different now in the game, especially when the patch notes don’t include frame data.


Luckily, fighting game content creator Rooflemonger has just released his massive and super handy visual guide for the KOF15 going over every balance change for every character.


Isla was one of the fighters to receive among the largest amounts of buffs this time around with a faster light punch, quicker slide, better hitboxes and the interesting adjustment to make her EX fireball move faster across the ground plus many more.

On the opposite ends, Ralf got slapped with quite a few nerfs including his heavy kick now being 2 frames slower and having less reach along with more punishable ground punch special.

Although his Garou costume didn’t receive the changes, SNK handed Terry a mix of nerfs and buffs like EX Crack Shot now being slower, traveling less distance and being -5 on block.

We highly recommend checking out Rooflemonger’s gargantuan 2-hour visual guide below to get a better sense of where KOF15 is at now. 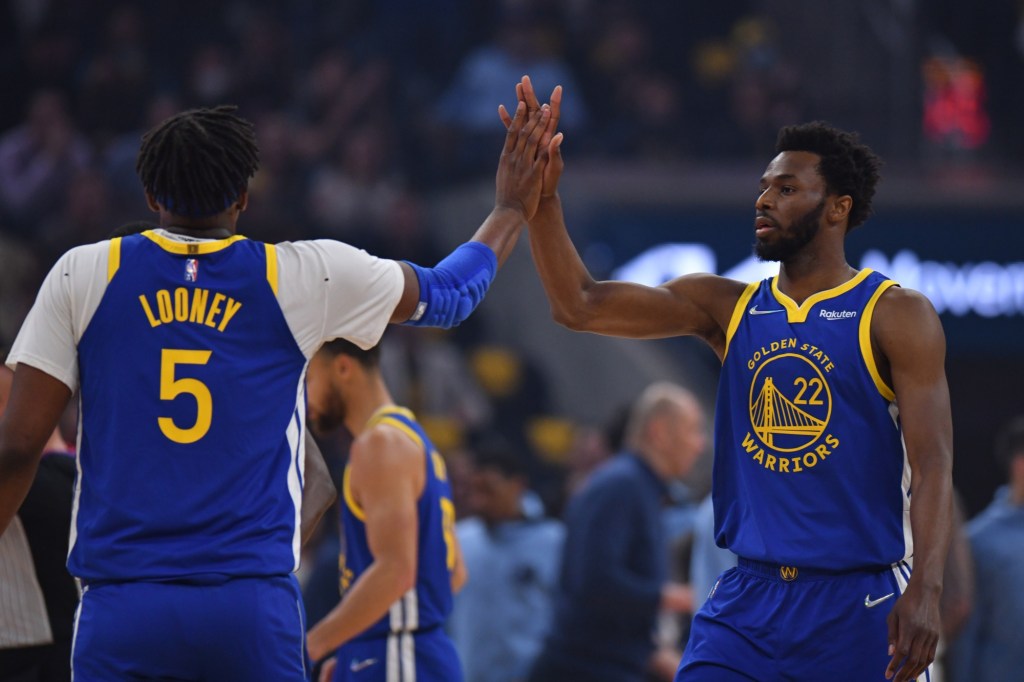