Both teams have clashed only once at a competitive level – at the 2004 Olympic Women’s Football Tournament in Athens, Greece.

Nadeshiko Japan beat the Super Falcons 1-0 in that match played at the Karaiskakis Stadium in Piraeus on August 14, 2004.

After that, two back-to-back friendly matches in 2013 were won 2-0 each by the Japanese side.

They won the FIFA World Cup in Germany in 2011, beating Team USA in a pulsating penalty kick shoot-out after regulation time ended 2-2.

The Super Falcons are perennial champions of the African continent and have participated in every FIFA Women’s World Cup since the competition began in 1991, reaching the quarter-finals in 1999.

This time, the two sides’ meeting falls within one of the FIFA Women International Windows for this year.

It should help in preparing the Super Falcons for the 2023 FIFA Women’s World Cup if they qualify for the 2022 Women’s Africa Cup of Nations (WAFCON) in Morocco in July. 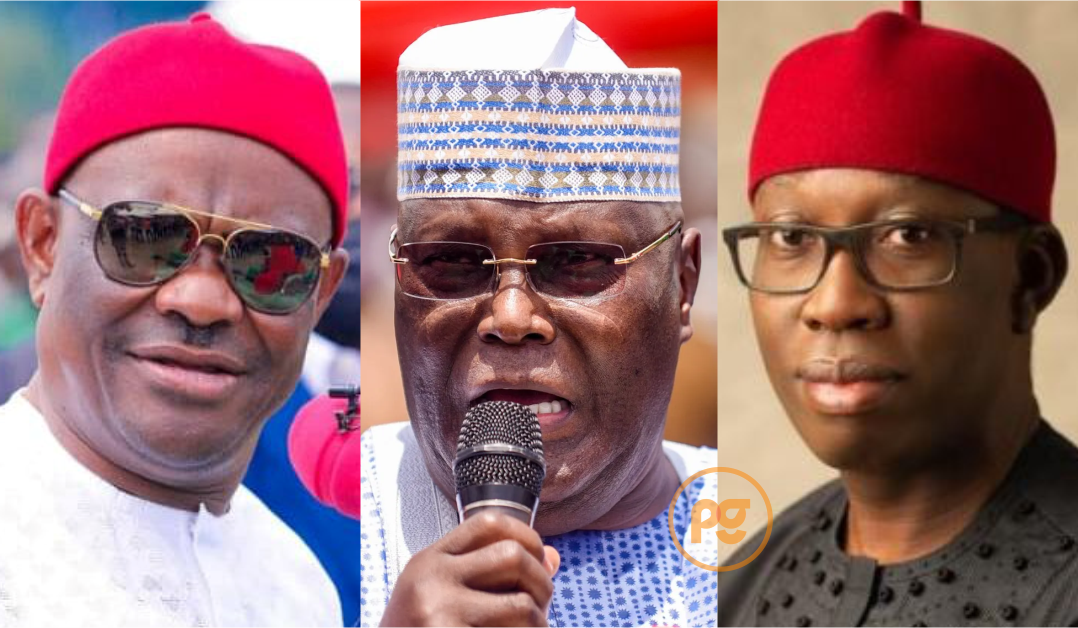