Randy Waldrum, Super Falcons of Nigeria’s coach, says his team is unfazed, despite their 1-2 loss to South Africa at the 2022 Women’s Africa Cup of Nations (WAFCON).
It was a bad day at the office for the nine-time champions.

This was after they suffered a 1-2 loss to Banyana Banyana of South Africa on Monday, in their Group C opening game of the 2022 WAFCON.

The Super Falcons came into the game against South Africa as favorites, having won the competition more than any other nation on the continent.

Banyana Banyana, however, scored twice in two minutes thanks to Jermaine Seoposenwe and Hilda Magaia goals in the 60th and 62nd minutes to destabilise their opponents, who were caught off-guard by the quick firing South Africans.

The Super Falcons eventually found a goal in the first minute of added time, thanks to an incredible finish by Rasheedat Ajibade, but it was too late as South Africa reorganised themselves and bagged the three points.

Waldrum said his team were in good spirits, despite the loss and that they intended to go back to the drawing board and work on their mistakes.

“In spite of the loss, we are still positive in camp. It is obviously the first game of the tournament so we have to go back and regroup,” said the coach. “We have to increase our urgency in the fighting spirit because we are encouraged by it. We have to play the way we played in the last 10-15 minutes so that we get going.”

Botswana now top Group C with three points and a superior goal difference of +3 after thrashing Burundi 4-1 in their opening game.

South Africa are second also with three points and a goal difference of +1 ahead of their next game against bottom-placed side Burundi on Thursday.

While Nigeria currently in third take on Botswana on the same day at 8:00 p.m. 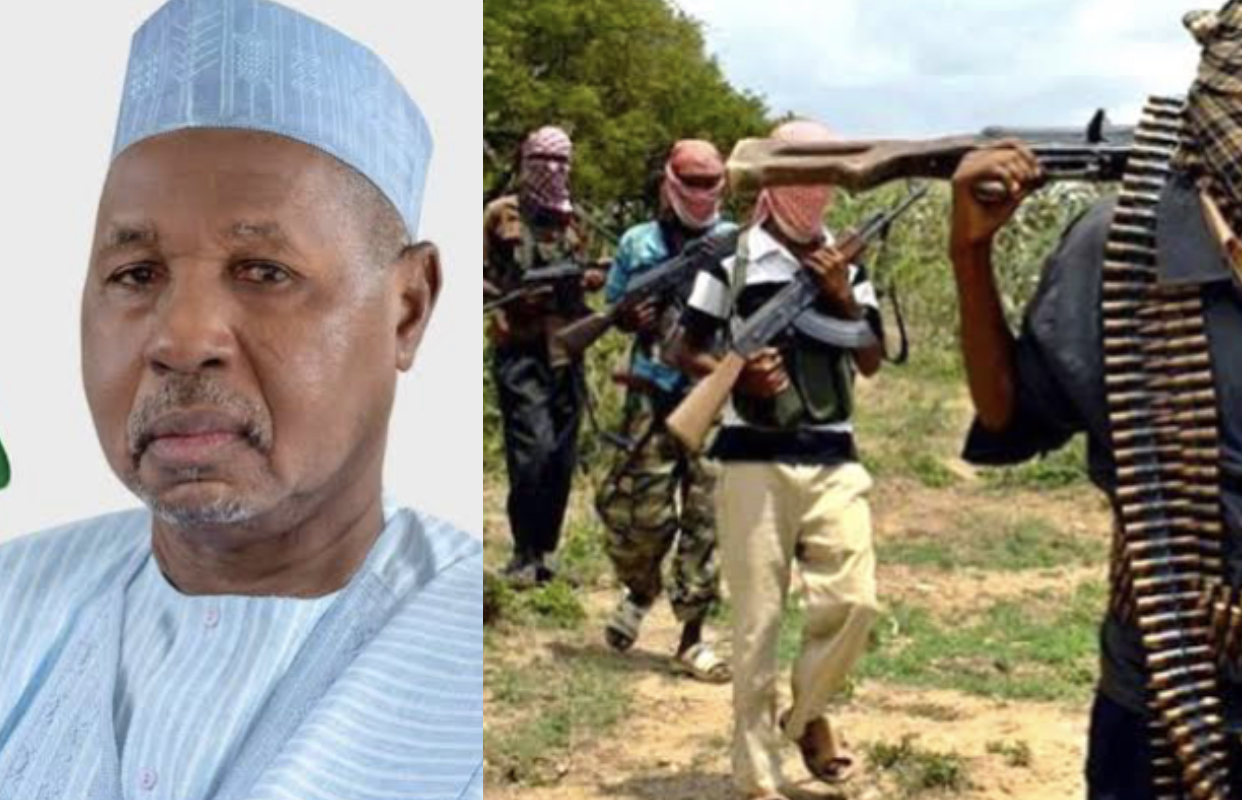