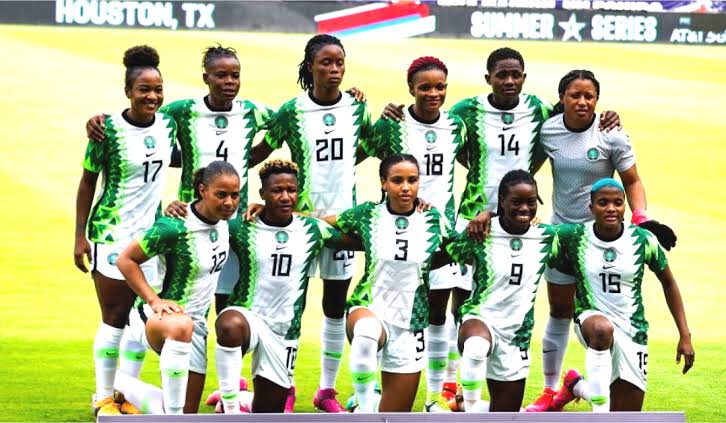 Nigeria’s Super Falcons defeated Naija Ratels FC 2-1 in a friendly match ahead of the 2022 Africa Women Cup of Nations.

The match, played on Thursday at the training pitch of Package A of the Moshood Abiola National Stadium, saw Falcons players displaying a high level of performance.

Francisca Ordega opened the scoring for them in the 12th minute. Ratels fought to equalise but they could not utilise their scoring chances.

In the second half, Bello Aminat equalised for Naija Ratels in the 55th minute.

Onome Ebi of the Falcons scored the second goal in the 62nd minute.

Both teams fought hard to score more goals but they failed to click when it mattered.

“We have a set of good players in the team, that is the reason why they (Falcons) made only one goal difference. My players are a junior team, compared to the Falcons who are senior to them. I commend my players; they fought well in the game,” he said.

The coach said the Falcons needed to put more efforts in their training.

“I will advise the national team to be serious in all their games at the championship in Morocco. I trust them they will make the nation proud,” he  said.

The 2022 Africa Women Cup of Nations will be the 14th edition and is scheduled to be held in Morocco from July 2 to 23. 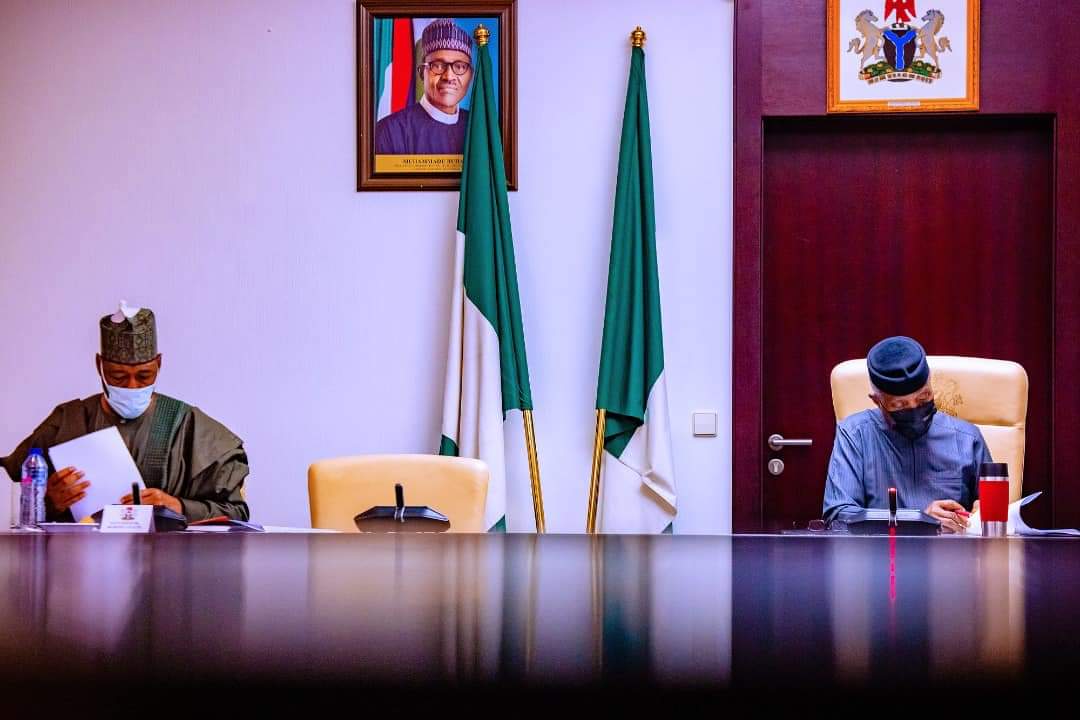 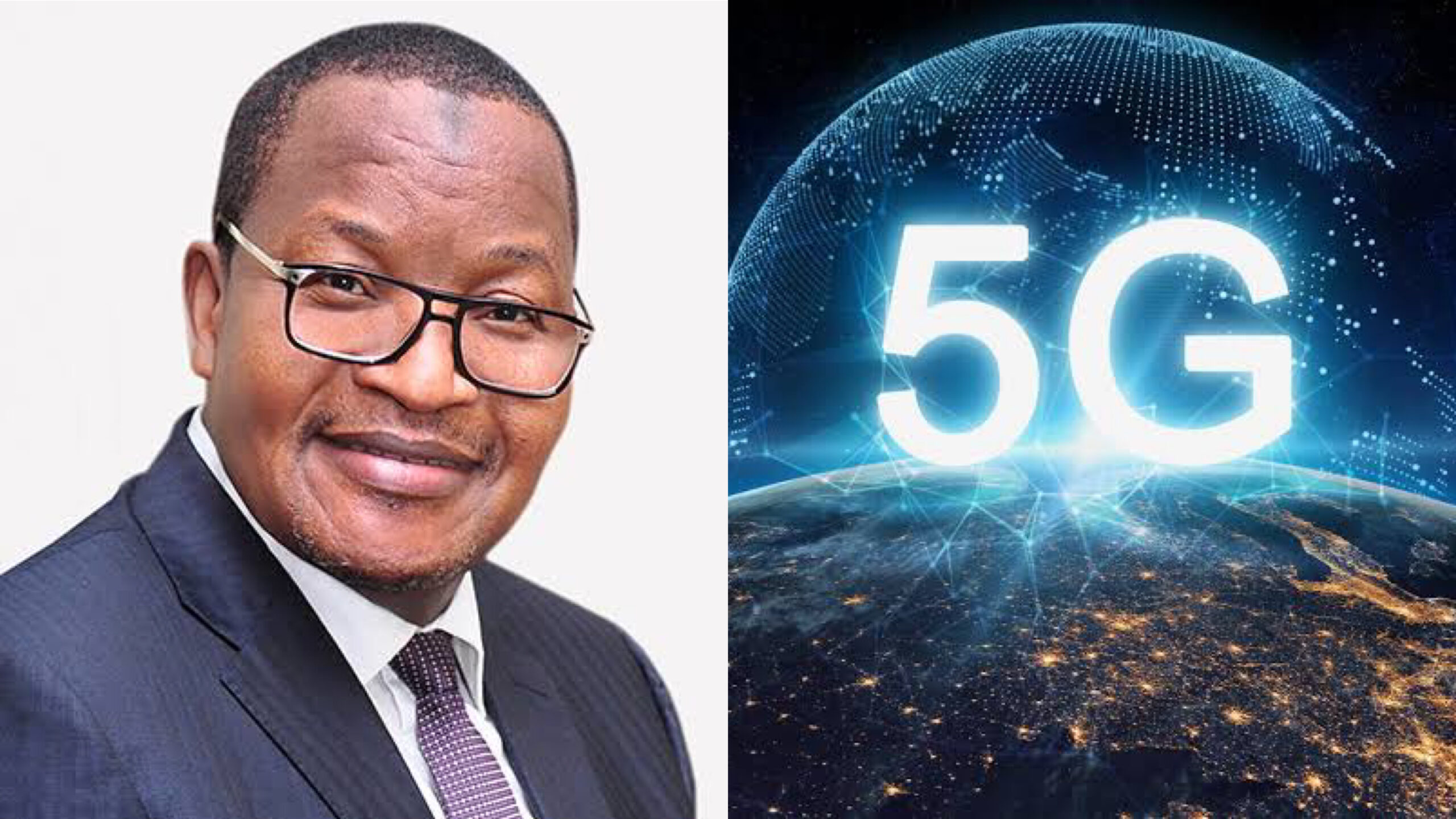