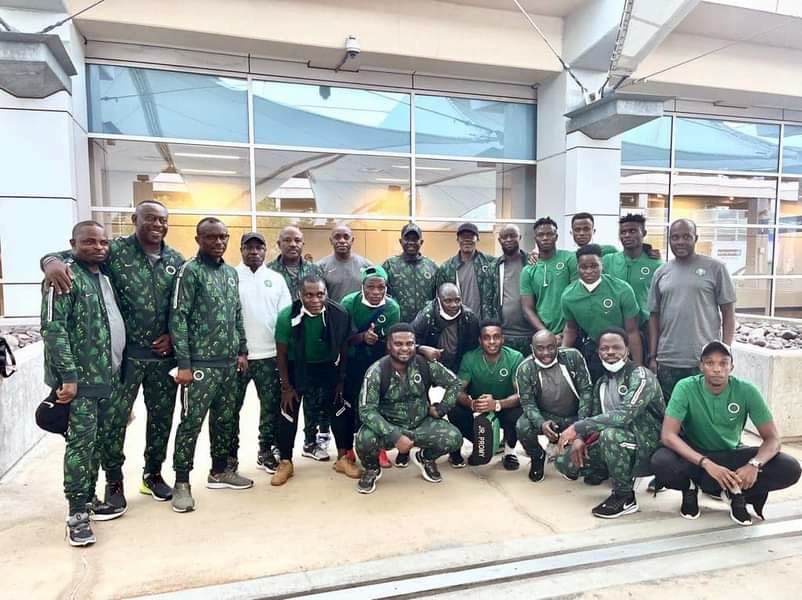 The camp of the Nigeria national football team in the United States is already bubbling with 13 players already on the ground for the upcoming friendly matches against Mexico and Ecuador national teams.

Topping the list of arrivals is Everton midfielder Alex Iwobi who is making a return to the Super Eagles since his infamous red card at the Africa Cup of Nations in Cameroon.

The former Arsenal star was sent off in the Super Eagles’ Afcon Round of 16 clash against Tunisia in which Nigeria eventually lost 1-0 to the Carthage Eagles.

The red card in Garoua saw Iwobi miss out on the crucial World Cup playoff duels against the Black Stars of Ghana in Kumasi and Abuja.

Fresh from helping Everton escape relegation from the Premier League, Iwobi will hope to hit the ground running under Super Eagles’ new manager Jose Peseiro who is also on the ground with his new assistants.

Aside from Iwobi, one of Nigeria’s top performers in Europe this season, Moses Simon has also arrived in the Super Eagles camp

Simon who recently celebrated hitting 100 appearances for Nantes helped the club to win the French Cup.

The England based duo of Semi Ajayi and William Troost Ekong are in camp as well as Ola Aina who plies his trade in Italy with Torino.

The other seven players whose arrival in camp have been confirmed are the NPFL stars invited for the double header.

The team had dinner with the head coach, Jose Peseiro present.

Peseiro later had a brief meeting with his entire coaching staff.

Three-time African champions, Nigeria will face off against Mexico and Ecuador ‘A’ Teams in the start to Peseiro’s regime.

The Eagles will tango with the El Tri at the AT & T Stadium in Dallas on Saturday, May 28 before flying to New Jersey to confront Ecuador at the Red Bull Arena in Harrison on Thursday, June 2.

The Super Eagles will have their first training session at 6pm(Dallas,Texas time) on Thursday.

By contributing to PREMIUM TIMES, you are helping to sustain a journalism of… 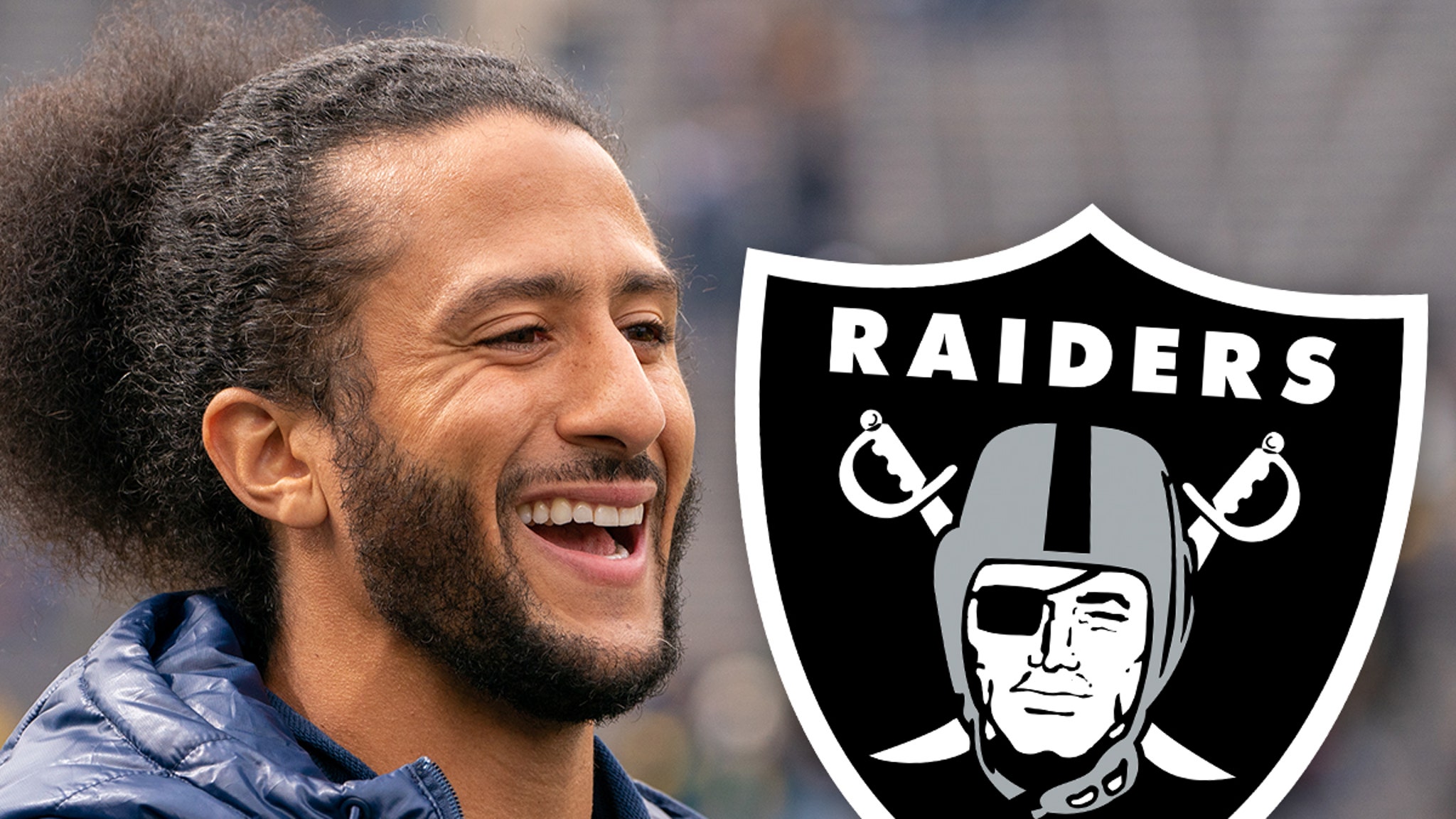 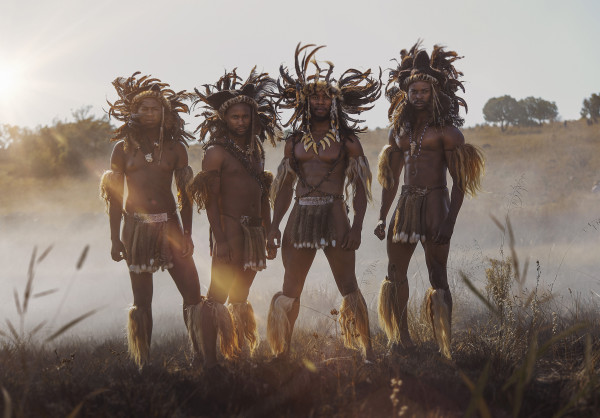