CompleteSports reports that the NFF has settled for Peseiro to become the Super Eagles’ new head coach but the Sports Ministry is not happy with the choice.

The NFF is keen to appoint a foreign head coach for the Super Eagles this month after Augustine Eguavoen resigned.

Recall that Peseiro was previously designated as the new coach of the Super Eagles before contract negotiations broke down.

It is believed the NFF had hired Peseiro, based on a recommendation from fellow Portuguese, Jose Mourinho.

However, the Sports Ministry wants a level playing field for all the shortlisted candidates and has directed the NFF to invite them to Nigeria for an interview.

The NFF is, however, not ready to back down on their decision as the football powerhouse sticks with Peseiro. 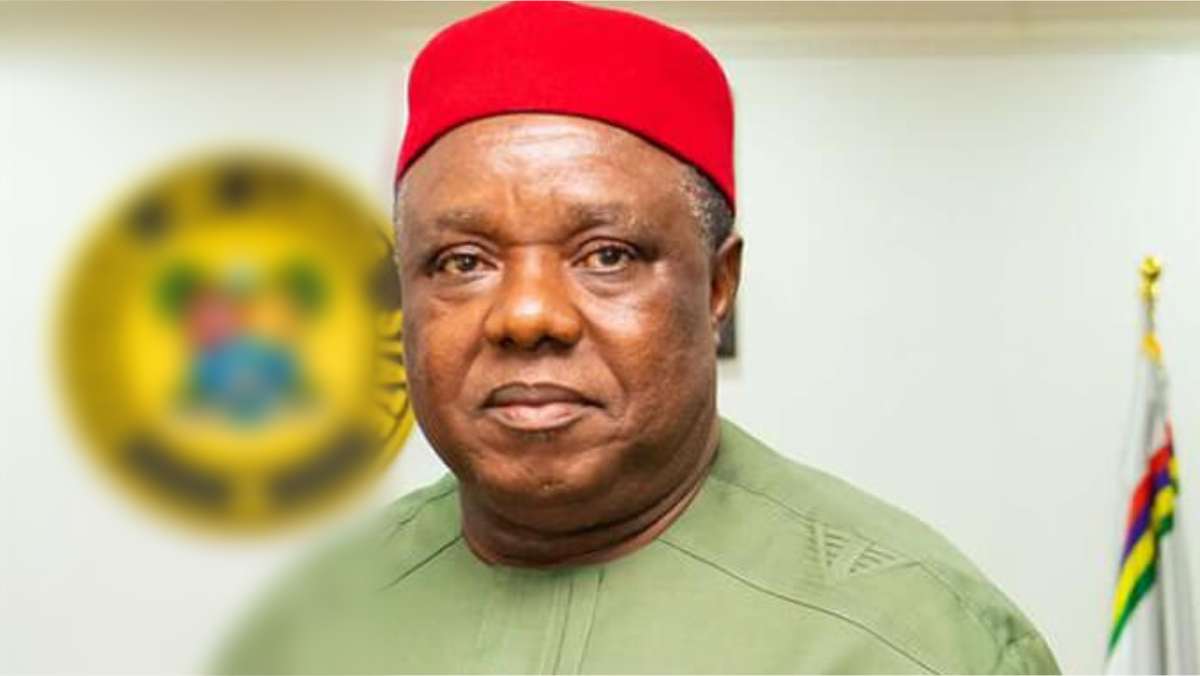