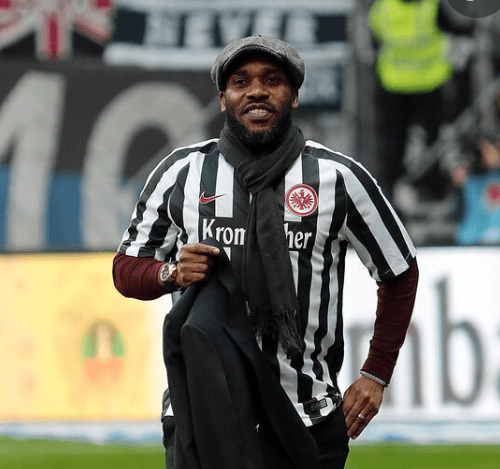 Okocha spent four memorable years at Frankfurt in the early nineties. He scored what many still consider one of the greatest goals in the German top-flight against Karlsruher SC, parading legendary goalkeeper Oliver Kahn.

The ex-PSG star is still a cult hero among many Frankfurt fans, and he confesses he still has a soft spot for The Eagles – they have not won a major European title since 1980 – and hopes they beat Rangers later today.

“(To see Frankfurt in the final) means the world – I am an Eintracht fan and I know how important it is for the fans because they have waited so long to be able to witness this magic game,” Okocha told Bundesliga.com.

“I’m so happy for the club, the players, the fans and hopefully, they will do us the favour of winning the final!”

Three Super Eagles players Joe Aribo, Calvin Bassey, and Leon Balogun, will turn up for Rangers as they aim to overcome Frankfurt at the Estadio Ramon Sanchez Pizjuan in Seville.

The trio was involved as the Gers knocked out German oppositions Borussia Dortmund and RB Leipzig earlier in the campaign.

But Okocha is convinced that Frankfurt can romp to continental glory, banking on their secret weapon – team spirit.

“I think it is all about the team spirit and the work ethic of the team,” the ex-Bolton Wanderers man added.

“They (Frankfurt) don’t really rely on one person – of course there are some players that are there to score the goals or create the chances, but their main strength is being a team.

“They work as a unit – there is no one player who is held above others – they all work hard as a team, and for the team.”

Although Okocha admits that Rangers would be a tough nut to crack for Frankfurt, he predicts that the Germans are well equipped to power to victory.

“It will be a tough one, but Frankfurt should go and try and dominate the game,” Okocha continued.

“The first goal is so important, rather than trying to chase the game. They should trust in their ability and go for it! I wish Frankfurt the best of luck, and I can’t wait to see them celebrate!”

Frankfurt and Rangers’ first meeting in European competition was in the semi-finals of the 1959-60 European Cup.

Rangers were torn apart 6-1 at the Deutsche Bank Park in the first leg and lost 6-3 again at the Ibrox to hand Frankfurt a 12-4 aggregate success. The German side were thrashed 7-3 by Real Madrid in the final. 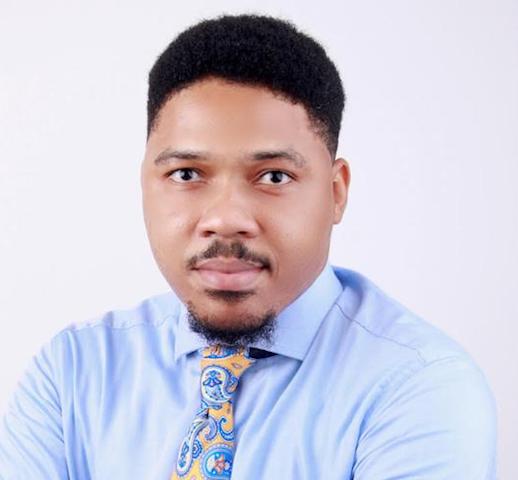 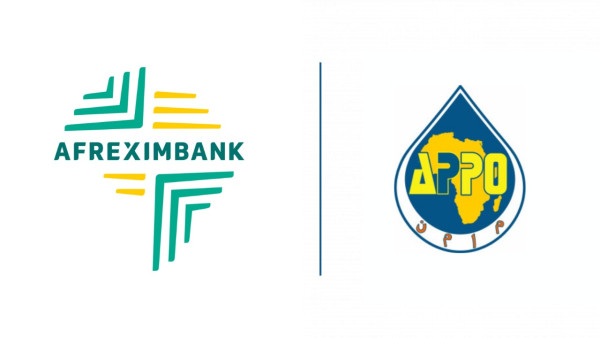