Sunshine Stars Football Club returned to their Akure base in the 2021/2022 Nigeria Professional Football League (NPFL) with a 1-0 defeat of visiting league leaders Rivers United on Thursday.

Leonard Ugochukwu made the difference for them in the 5th minute with a header during a goalmouth scramble arising from a corner-kick.

Sunshine Stars’ goalkeeper Mustapha Lawal stood firm thereafter to stop the visitors from drawing level as they quickly fought back in the first half.

The restart saw the home team wasting many goalscoring chances, while Rivers United also had several of their own thwarted by their hosts’ well-coordinated defence.

Speaking later, Sunshine Stars Chief Coach, Emmanuel Deutsch, said his team played against a strong team who came hoping for an away victory.

Deutsch said he was, however, happy that his team emerged victorious at the end of the encounter.

“We have now put this match behind us. Our focus now is on our next game against Kano Pillars,” he said. “I commend the players, though. They showed good character from the beginning to the end of the encounter.”

“We conceded the goal very early in the game, and we tried to score our own goal too, but we were unsuccessful. That is football for you. Sometimes you win, and some other times you lose,” he said. 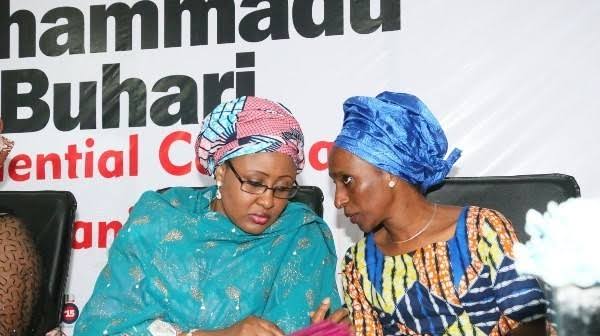 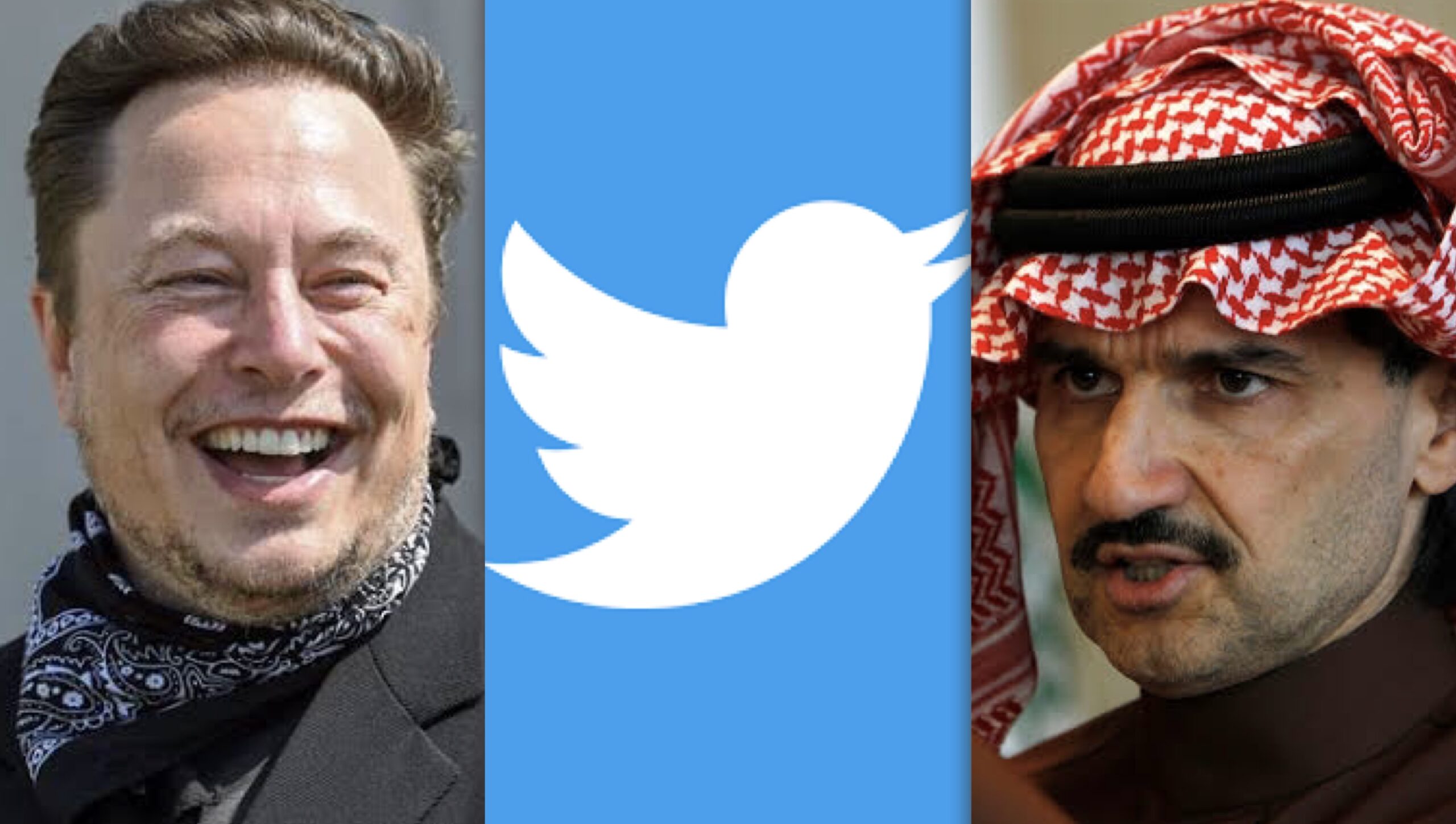