In a tournament thus far characterised by unconvincing displays, much-depleted Nigeria’s dynamic 1-0 win against full-strength, record seven-time champions Egypt has caught the eye at the 2021 Africa Cup of Nations (Afcon).

Ajax and Borussia Dortmund midfield legend Sunday Oliseh, a teammate of Nigeria’s stand-in coach Austin Eguavoen when a Super Eagles dream team dazzled at the USA 1994 World Cup, hailed the performance against Egypt as “one of the best in years”.

German coach Gernot Rohr was fired in December, and Nigeria Football Federation technical director Eguavoen was installed as caretaker coach for the Afcon even though Portuguese Jose Peseiro has been appointed to take charge after Cameroon 2021. 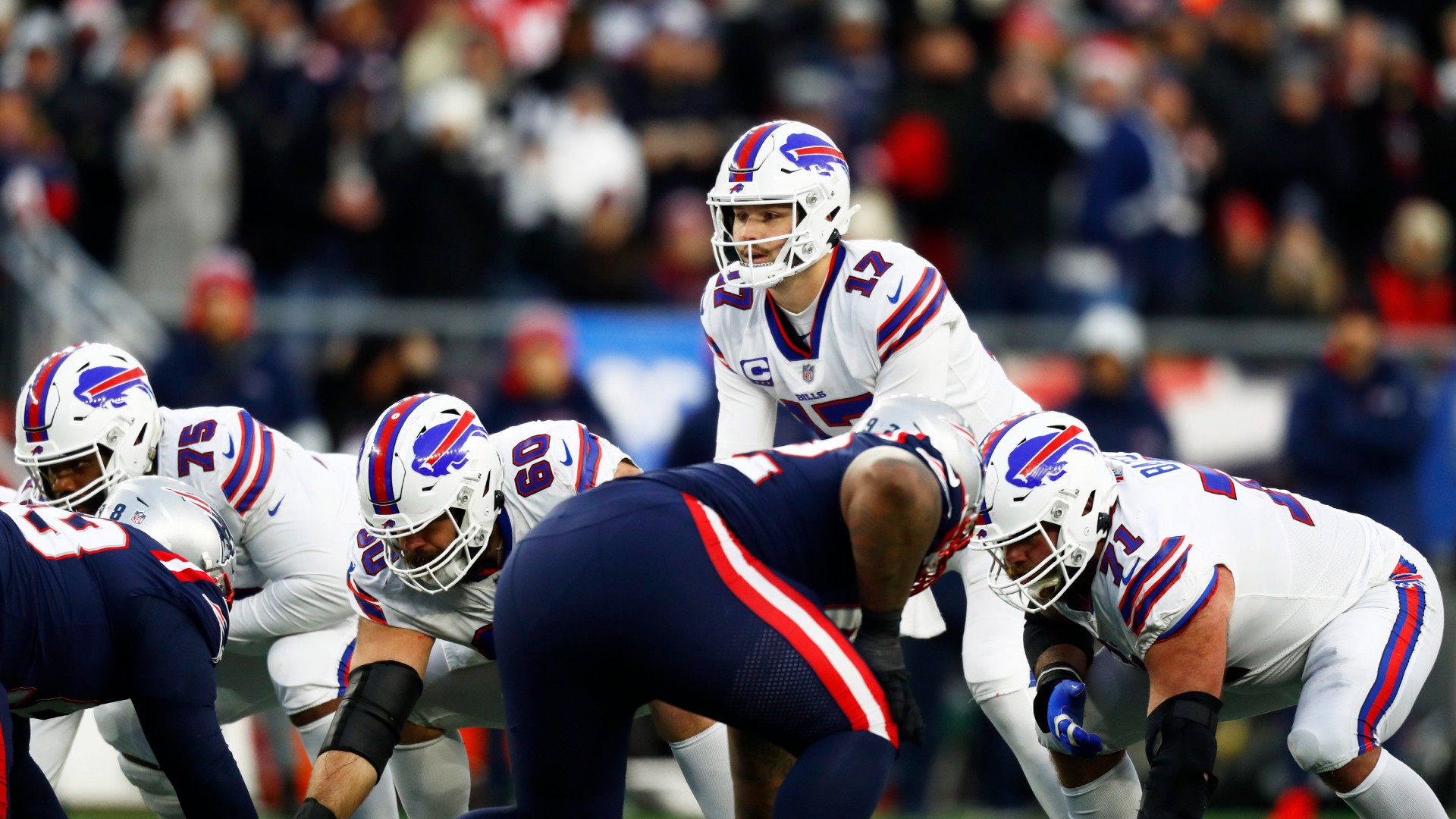