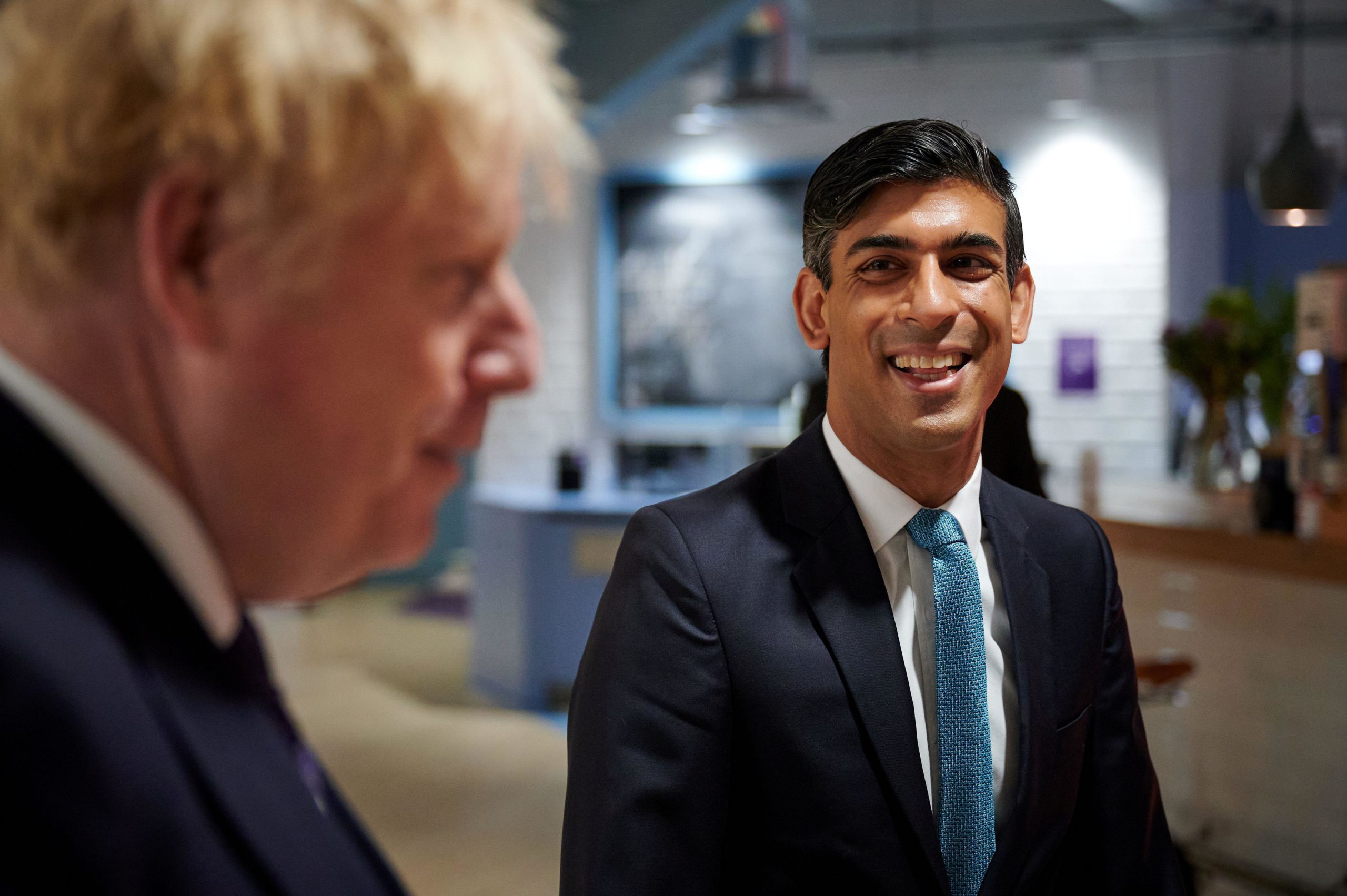 Chancellor, Rishi Sunak, and health secretary, Sajid Javid have both resigned from the cabinet this evening.

They have been joined by Conservative vice chair, Bin Afolami, who resigned live on air, and South West Wiltshire MP, Andrew Murrison, who stepped down from his position as trade envoy to Morocco.

Two permanent private secretaries have also resigned tonight. Saqib Bhatt, MP for Meriden, and Jonathan Gullis, MP for Stoke on Trent, have quit their posts at the Department for Health and Social Care, and the Northern Ireland Office.

Their resignations have been welcomed by Conservative MPs and opposition MPs alike. Former Brexit negotiator Lord Frost said Sunak and Javid had “done the right thing”, adding that the country would be best served by “new leadership and a new prime minister.”

However, Johnson still retains the loyalty of leader of the House Jacob Rees-Mogg who said there was no other leader he would want to fight a general election under. Another Johnson loyalist Nadine Dorries said: “I’m not sure anyone doubted this, however, I am 100% behind Boris Johnson, the PM who consistently gets all the big decisions right.”

Today’s resignations come in the light of a letter this morning from Lord MacDonald, the former permanent secretary at the Foreign Office, in which he made it clear that the prime minister had not been honest in relation to his statements on the former deputy chief whip, Chris Pincher.

They follow the resignation of Conservative chairman Oliver Dowden who resigned in late June following a pair of disastrous by-election results.

In his resignation letter to the prime minister, Sunak said “things can ‘no longer continue like this”, adding: “The public rightly expect government to be conducted properly and seriously”.

In his letter, Javid said the “British people rightly expect integrity from their government”.

Sunak and Javid are personally close, with the former chancellor previously serving under the former health secretary at the Treasury. Sunak is also personally close to Dowden, something which suggests that this may be a co-ordinated action by some in government to now act against Johnson.

It remains to be seen whether further resignations will materialize over the course of the evening.

A number of junior ministers were already on resignation watch, but it is further resignations from the Cabinet which will be the focus of attention. It may be that these initial senor resignations will precipitate further ministers to now act.

Attention is now focussing on those Cabinet ministers whose position remains unclear.  These include, in particular the work and pensions secretary, Therese Coffey, and the education secretary, Nadhim Zahawi.

It is also possible that those Cabinet ministers publicly backing the prime minister may be having different conversations with him privately.

In 1990, Margaret Thatcher was forced to resign as prime minister after a large number of cabinet ministers told her that they would resign if she did not herself leave Number 10.   After meeting the cabinet over the course of the evening, she tendered her resignation first thing the following morning.

On Twitter, a number of Conservative MPs who have not been calling for the PM to resign publicly up to now (and indeed have previously made supportive comments), such as Sally-Ann Hart, Bim Afolami, and Dr Andrew Murrison, have tonight all called on Mr Johnson to resign.  This poses further problems for Johnson should the rules be changed, and he faces a second no confidence vote before parliament rises in July.

Earlier in the year, Sunak was the bookies favourite to replace Mr Johnson. Following revelations about his wife’s tax affairs, his popularity has waned in recent months, but this shock resignation may earn him plaudits from those in the parliamentary Conservative party who have been desperate for Johnson to quit. Both Sunak and Javid have leadership ambitions.

With the prospect of further high drama, tomorrow Boris Johnson is due to face both prime minister’s questions and a two hour grilling from the liaison committee at Westminster.

Responding to the resignations, the Labour shadow minister, Jess Phillips MP, said it was “absolutely not possible” that Boris Johnson had simply forgotten that he had been briefed about Pincher’s past behaviour.  Speaking on Sky News at 6.30pm tonight, she expressed her doubt that Boris Johnson “would last the next half an hour” .

Continuing, Phillips said: “Unlike most people who would act with dignity and grace, Boris Johnson has no dignity or standards, these things don’t affect him in the same way that they affect others. So Boris Johnson today will just be thinking about how he can save Boris Johnson, and somehow in that he is uniquely talented”. 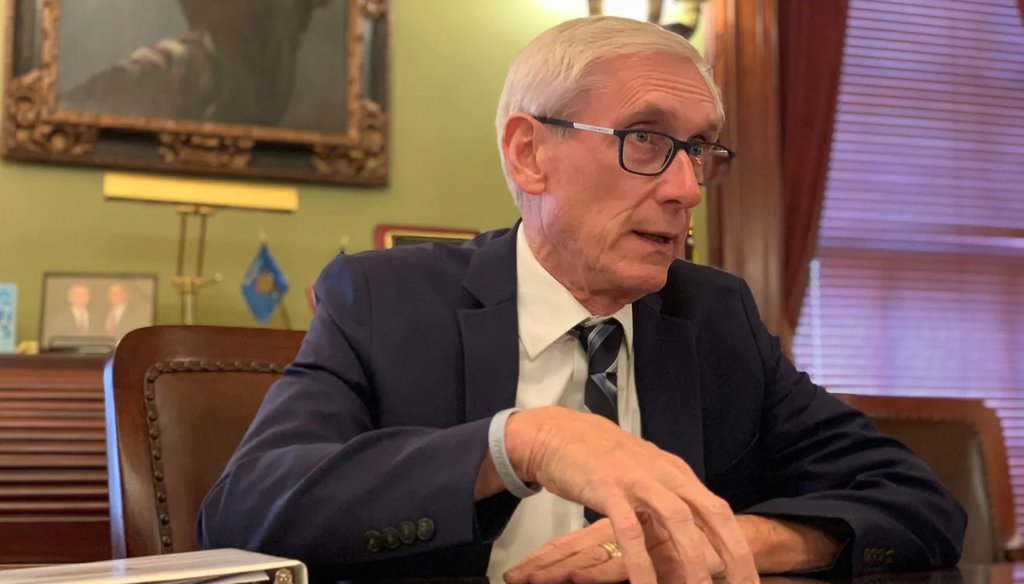