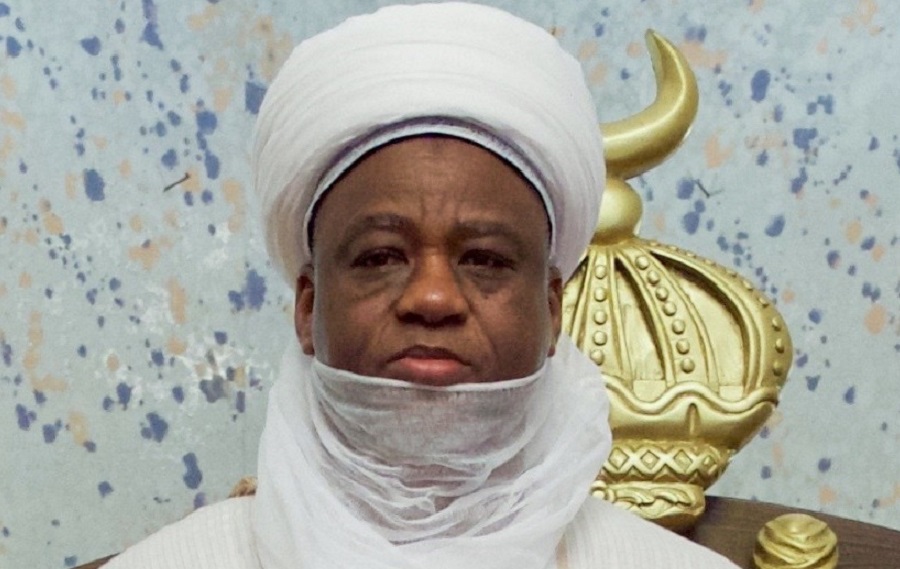 By News Agency of Nigeria

The Sultan of Sokoto, Alhaji Sa’ad Abubakar III, has urged Nigerians to work together in peace and unity for humanity as well as show respect to their individual religions bearing in mind that all are the creations of God.

Abubakar, made the call during a valedictory and welcome dinner organised by the Christian Association of Nigeria (CAN ) for its 12th General Assembly and leadership transition.

The event which held on Thursday in Abuja marked the end of the five-year single tenure of CAN president, Rev. Samson Ayokunle and the beginning of the tenure of Rev. Daniel Okoh.

“As individuals we need to add value into ourselves and we should know that we did not create ourselves.

” God created us and when God was creating us he did not ask us where do you want me to bring you into the world,we just found ourselves in some various places,” he said.

This, he said, is the reason all faiths need to work for the sake of humanity.

He said the challenges facing the country could even be better solved if Nigerians, Muslims and Christians pray and work together.

“We need to work together for unit and peace of the country.

” we are to understand one another with love and respect, as our various religions teaches love and peace.

“We have serious security confronting us,we can be trading blames,we have a lot to do to curb this.

” As Christians and Moslems we are the two major faiths and we need to do wat pleases God and would develop our nation.

He advised that as the general elections draws near, it was the duty of all Nigerians to first create an enabling environment to enable the elections.

He pledged the council’s full support for CAN and prayed God to give them the enablement to lead right.

Also speaking, the Prelate Methodist Church Nigeria, His Eminence Samuel Kanu-Uche in his message with theme:”Reflecting in Christianity and Nigeria”, prayed for peace and unity.

He was represented by Bishop Michael Akinwale ,Secretary of Conference Methodist Church ,Nigeria.

He outlined eight points the government must consciously and international gird their loins to achieve.

He said which would execute the needs of the people.

The prelate said all leaders must ensure godliness in policy making and execution.

” Emplacement of equity and justice in governance and prevention of marginalisation of any group of persons based on language creed or sex”.

The prelate also added that Restoration of the dignity of the individual citizen, was Paramount for national development.

In his remarks, Sen. Bola Ahmed- Tinubu,APC Presidential flag bearer for the 2023 general elections advised CAN to remain apolitical,focused and determined to move the nation forward.

Tinubu who was represented by
Sen. Michael Bamidele (APC Ekiti Central), urged CAN to promote peace and unity for a better Nigeria.

He added that the mutual relation between Christians and Muslims should be further to greater height for the development of the nation.

Tinubu said to curb Insecurity in Nigeria all hands must be on deck to achieve that.

“Insecurity goes beyond tribe and religion, everyone needs to be security conscious”,he said.

He congratulated both the outing and incoming presidents of CAN,as he prayed for a mural relationship to keep the body stronger.

In their speeches Ayodele, outgoing CAN president and Okoh incoming CAN president in their respective speeches promised to work together for a stronger religious force to be build which would attract unity and peace in the nation.

They acknowledged the importance of the roles of both a successor and a predecessor for an organisation to move forward.

While Okoh pleaded for support and prayers to enable him to have a successful tenure. 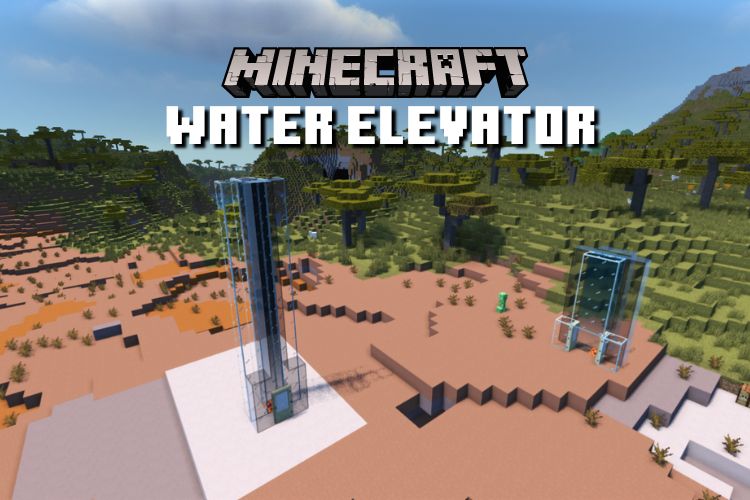 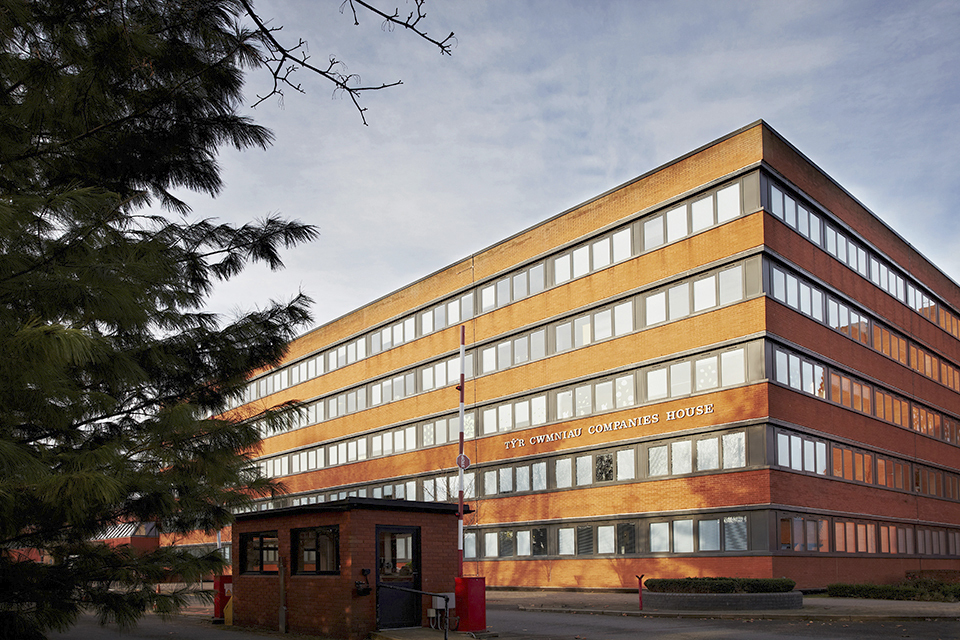