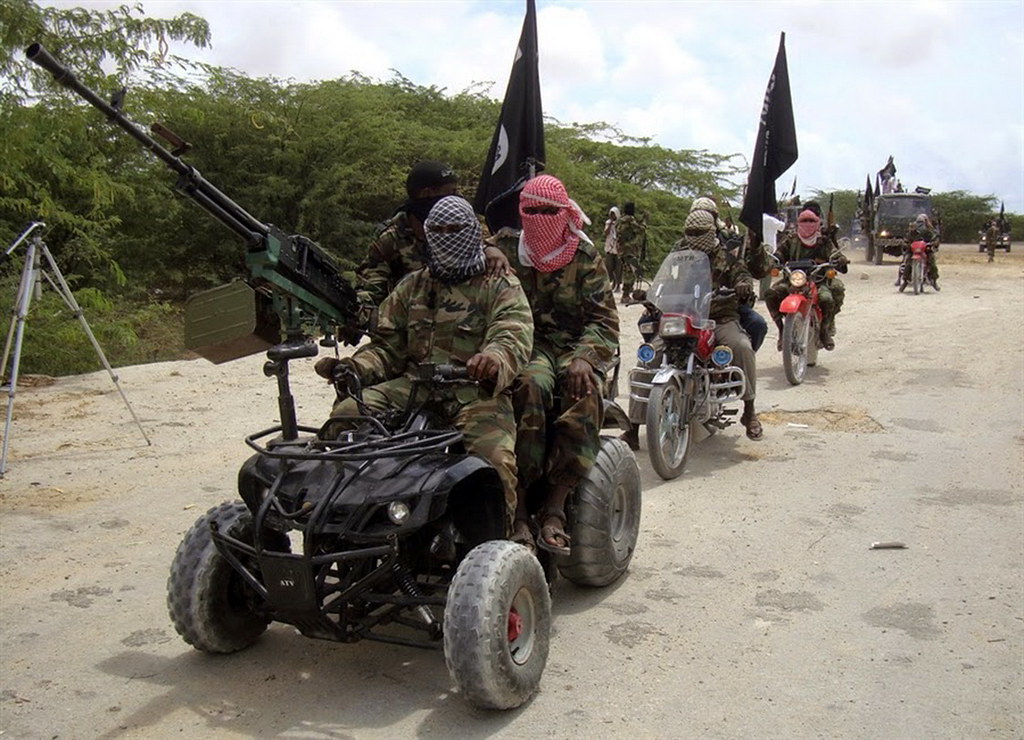 A Boko Haram terrorist has killed many Nigerian Soldiers after driving an explosives-laden vehicle into them during a clash in Yobe State.

PARADISE NEWS gathered that the incident occurred on Monday, February 22, 2021, in Goniri, a border community between Yobe and Borno states.

According to a military source, the bomber believed to be a member of the Islamic State West Africa Province (ISWAP) faction of the group, targeted the military convoy well loaded with soldiers fighting insurgency in the area.

It was, however, gathered that the insurgents also engaged the Nigerian troops in a shootout.

“There was an SVBIED (Suicide Vehicle Borne Improvised Explosive Device) attack at Goniri yesterday, so many soldiers were killed and injured. The number of casualties is currently unknown,” the military source said. 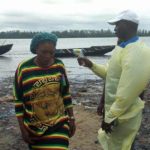 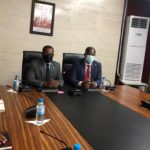